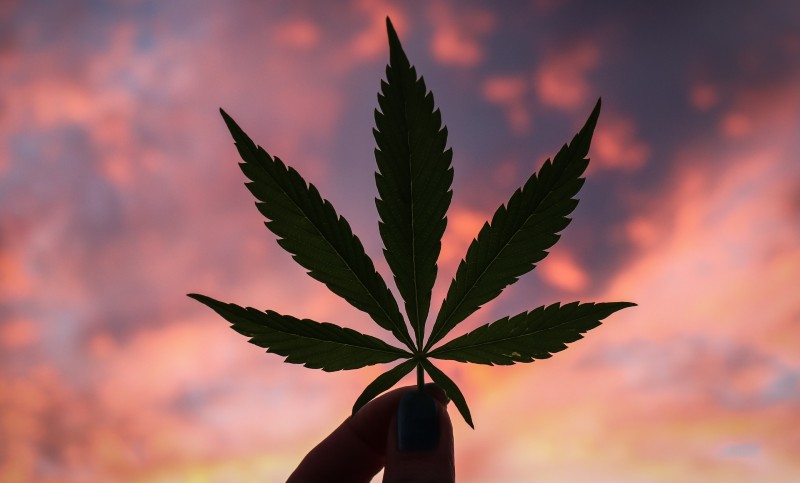 In mid-April, the South American country of Paraguay’s security forces dealt a severe blow to several narcotrafficking operations, mostly occurring at the border with Brazil.

On April 22, SENAD reported that, during search operations to find narco camps and illicit crops in the Caaguazú department (a department is an administrative or political division in many countries.), its units found nearly four tons of cannabis in the Bella Vista area.

The crop was being prepared for packaging on a rural property.

At the packaging location, service members’ also discovered cannabis that was still being cured.

The tools for that purpose were also confiscated.

In total, the cannabis found on-site amounted to 3,900 kg,” SENAD said in a statement.

Click here for the full story on the large canna-bust by Guillermo Saavedra for Diálogo digital military magazine.

Louisiana Fails to Legalize It

A bid to legalize cannabis for adult consumption in Louisiana failed during this legislative session as it did not garner enough support from lawmakers.

The House on Tuesday rejected Republican Rep. Richard Nelson’s bill to tax the sale of cannabis.

This vote indicated Nelson’s separate bill to create a legal framework to sell and possess marijuana for adults to consume also couldn’t pass.

Forty-seven lawmakers in the House backed the tax bill, while 48 voted against it.

After that marijuana bill failed, Nelson said he was ending his effort this session to legalize cannabis for adult use.

Wake Network, Inc., a Canadian company at the forefront of psilocybin mushroom production and developer of genomics-based integration therapies, announced this week that it has completed the first fully legal and United Nations-compliant importation of psilocybin-containing mushrooms from its Jamaican subsidy into the U.S., having secured all required permits from the U.S. Drug Enforcement Administration (DEA).

Wake is a fungi bioscience company focused on advancing the field of psychedelic and fungi-based therapeutics to address the growing need for effective mental health treatments.

Psilocybin, a key psychoactive component in several species of mushrooms, is being heralded as a “breakthrough therapy” for alleviating the symptoms of many mental health disorders.

Alabama is the 37th U.S. State to Legalize Medical Marijuana

On Monday, Alabama became the 37th state to legalize medical marijuana, according to the National Conference of State Legislatures, becoming the second market in the Deep South.

This legislative passing shows the conservative south is slowly inching toward a greener future.

The measure also reduces the number of cannabis plants that an adult may legally cultivate in a private residence from a total of four plants and/or four seedlings to no more than two plants and/or two seedlings.

Households with more than one adult are permitted to grow twice that amount without penalty.

It also imposes restrictions on the quantity and potency of THC content to be available in retail products.

Cannabis flower is capped at 35 percent THC; edible products are limited to no more than 100mg of THC per package, and other concentrated products cap at 800mg.

The cannabis industry has experienced a dramatic 135% increase in online purchases over the last two years, with the pandemic accelerating the consumer shift to e-commerce.

Q1 Revenue Reports from a couple of cannabis companies:

AWH adds five new dispensaries since the beginning of 2021, Including its Boston-based flagship.

AWH is also opening a dispensary in Rochelle Park, New Jersey, this weekend.

AWH appoints Joe Hinrichs, former President, Automotive, at Ford Motor Company, to the Board of Directors.

Ayr Wellness launched its brand of flower, Revel, in Pennsylvania.

The company is opening another Florida dispensary under the Liberty Health Sciences name.

Ayr Wellness took over Liberty early this year and has an aggressive turnaround plan.

Liberty Health has been spiraling since its former CEO stepped down amid accusations of sexual assault.