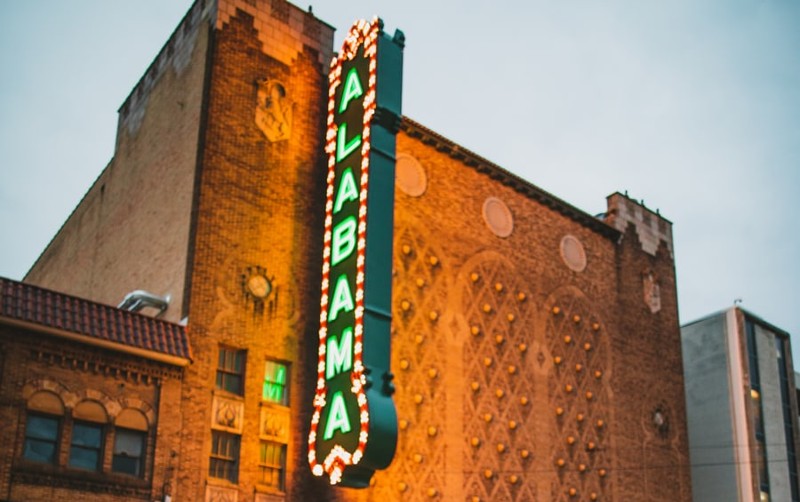 It seems as though everyday we catch news of yet another state making strides to legalize medical cannabis.

For those who rely on the healing properties of cannabis to improve their health, it’s great to see that more people will have access to safe, non-habit forming medicine.

This time, we’re talking about Alabama.

On Monday, Alabama became the 37th state to legalize medical marijuana, according to the National Conference of State Legislatures, becoming the second market in the Deep South.

This legislative passing shows the conservative south is slowly inching toward a greener future.

If we look at the success of Arkansas, which saw revenue in the first six weeks of 2020 exceed $10 million, we can see there are many benefits for cannabis businesses in the South.

“Alabama would be an attractive place by both the cost of plant [facilities] and the cost of labor,” said Whitt Steineker, co-chair of the Alabama-based Bradley law firm’s cannabis industry team.

The lengthy bill, containing 102 pages, details how patients can use medical marijuana to ease the discomfort for a span of conditions, including Autism, cancer, chronic pain, HIV/AIDS, Parkinson’s, and more.

There are also plans in place for an organized system to regulate medical marijuana, through cultivation to testing the products for ensuring quality and safety to selling the products in dispensaries.

The bill states that:

The bill, called SB 46, gained widespread public approval and the Senate voted in agreement of the bill with a 20-9 vote. Karen O’Keefe, the director of state policies at the Marijuana Policy Project, told CNN that, “this is a major step forward for Alabamians.”

“Rather than being subjected to arrest and criminal penalties for using medical cannabis, this new law will enable patients who are suffering from illnesses and medical conditions to safely use and access medical cannabis, a treatment option that is accessible to so many of their fellow Americans,” said O’Keefe.

This is definitely a day to celebrate for Alabamians.

It’s always a victory when more people are able to enhance their quality of life in a way that is natural and without side effects or risk of addiction.