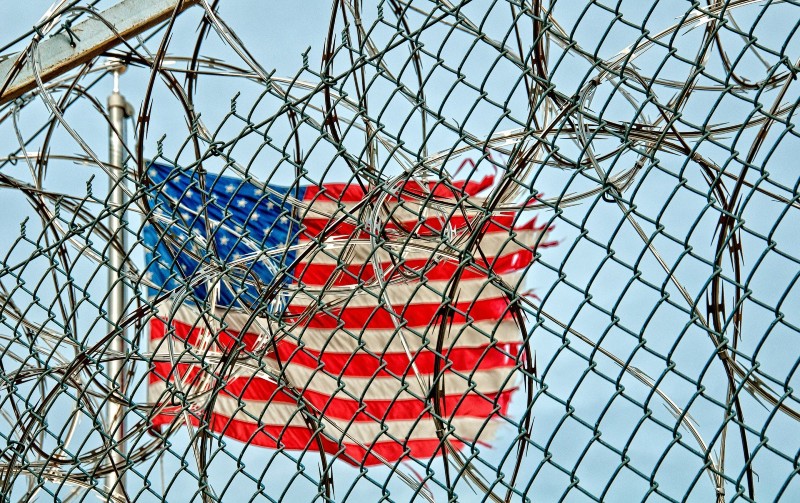 “I feel like I’m being thrown away by a country I went and served for.”

Sean Worsley, a Purple Heart recipient who spent five years in the military, including a 14-month deployment to Iraq, is now facing five years in prison.

What did he do exactly? He had a legal prescription for cannabis from Arizona for short-term memory loss, depression, PTSD, and pain, according to the Alabama Appleseed. 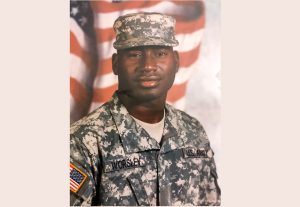 Sean Worsley was honorably discharged from the army in 2008. He served in the Army Reserve until late 2010. Image courtesy Leah Nelson / Alabama Appleseed.

But — his medical cannabis is illegal as hell in Alabama, where an officer arrested Worsley and his fiancée after searching his vehicle at a gas station.

The officer said he approached their vehicle at the gas station because of loud music and because Worsley was playing air guitar… Which sounds a lot like “being black in Alabama.”

In Alabama, a black person is four times more likely than a white person to be arrested for cannabis, so there is that. Sigh…

Worsley’s life has been destroyed from this arrest.

He is currently facing a five-year prison sentence in one of the worst prisons in the United States because of outdated drug laws, wildly different state-to-state policies, and a system that was designed to lock up African Americans.

He is a Purple Heart recipient, for f*cks sake.

“I feel like I lost parts of me in Iraq, parts of my spirit and soul that I can’t ever get back.” – Sean Worsley 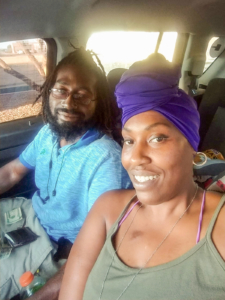 Worsley and his wife Eboni prior to his conviction. Image courtesy Leah Nelson / Alabama Appleseed.

After a nightmare of legal troubles stemming for this arrest, Worsley is caught in the system and he needs our help.

Alabama claims to honor vets, but they sure have a weird way of showing it.

I served four years in the Army in a light infantry unit and this makes me mad as hell.

I am a proud advocate for cannabis, but I still think like a vet and we don’t leave our people behind. Sean has been left behind by the very country he served.

Our mission at Cannabis & Tech Today is to inform and inspire. Hopefully you, our valued audience, will be inspired and take action. Now.

Share this story so more people get engaged. Call your representatives.

Contribute to his GoFundMe https://gf.me/u/yfiqsf and support organizations like the Veterans Cannabis Coalition, the Alabama Appleseed, and the Last Prisoner Project.

The time is now to make a change we can all be proud of.

Please email me directly at cwarner@goipw.com if you want to continue the conversation — and as always, stay safe and take care of each other during these crazy times.