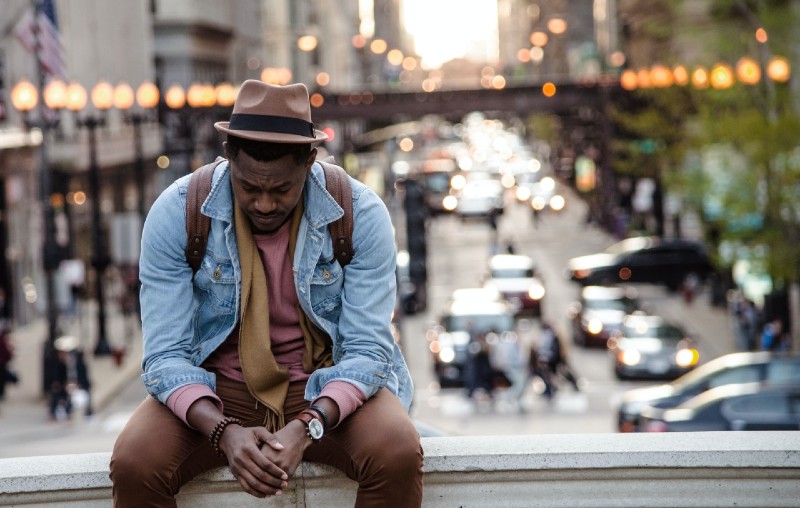 It is estimated that hundreds of millions of people around the globe suffer from varying degrees of post-traumatic stress disorder (PTSD).

PTSD can arise from a number of situations, with the most common form being warfare. Over 1.45 billion people on this planet experienced war between the time period of 1989 and 2015 alone.

Other events in a person’s life can result in someone being diagnosed with PTSD. Unfortunately, traumatic things happen to people on a daily basis and the results to a person’s mental health can be devastating.

According to a new study, inhaled cannabis may provide temporary relief from PTSD symptoms for those that suffer from the debilitating condition.

A team of academic researchers in the United States (Washington State University and University of Pennsylvania) examined the use of cannabis in a group of subjects that self-identified as suffering from PTSD.

The study’s authors concluded, “Results from the present study indicate that acute cannabis intoxication provides temporary relief from intrusions, flashbacks, irritability, and anxiety in individuals self-identifying as having PTSD. However, baseline PTSD symptom ratings did not change over time and we detected evidence that people used higher doses to manage anxiety over time, which may be indicative of the development of tolerance to the drug.

“Collectively, these results indicate that cannabis may reduce PTSD symptoms in the short-term but may not be an effective long-term remedy for the disorder. Future research should examine specific cannabinoid preparations as monotherapy, as well as adjunct to conventional behavioral and pharmacological interventions, within well-powered placebo-controlled trials.”

As with anything medical cannabis-related, results will vary from patient to patient. What might work for one patient may not work for another patient.

Also, among patients that experience relief from PTSD symptoms after using cannabis, the level of relief may be different from patient to patient.

With that being said, the results of this study are very encouraging and build on the ever-growing body of evidence that cannabis can effectively treat PTSD.

Cannabis is far safer than traditional PTSD pharmaceutical medications, in addition to often being more effective.

Public policies around the world need to recognize that cannabis is medicine and can treat those that suffer from PTSD, which unfortunately, is a significant amount of the global population.