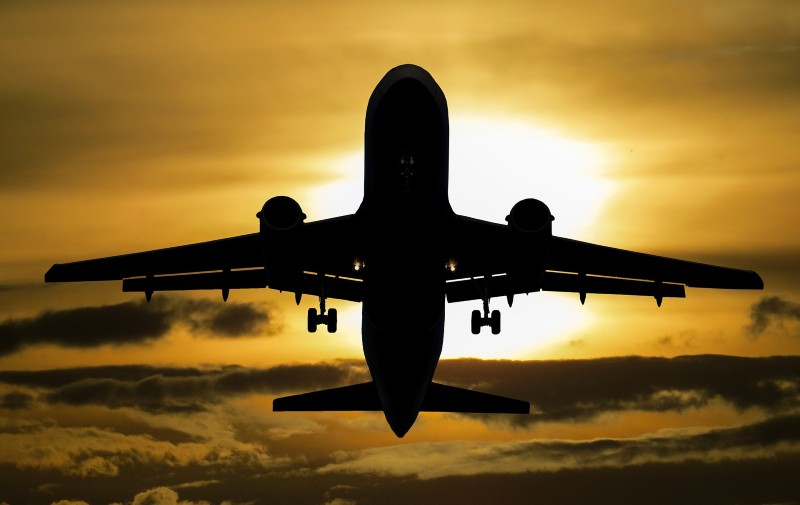 The international tourism industry is one of the hardest hit by the ongoing pandemic for obvious reasons.

Governments around the world are warning against any type of travel, especially international travel. That is having a direct impact on all types of sub-tourism industries.

The hotel industry is one of many examples out there in regards to a reduction in demand. Companies dedicated to lodging, such as hotels and motels, are struggling to stay afloat, with many of them not allowed to operate in any capacity.

It may be awhile before the situation changes. Even as governments re-open economies, many tourists will likely still choose to stay home.

What can governments do to boost tourism confidence among consumers? According to a recent study, cannabis legalization could help.

The first states in the U.S. to legalize cannabis for adult use were Colorado and Washington State, both in 2012.

The legalization victories pre-date the first country to legalize cannabis for adult-use, Uruguay (2013), and they provide the oldest data for legalization’s effects on society.

For tourism specifically, Colorado and Washington are particularly useful because they allow tourists to purchase adult-use cannabis, whereas Uruguay limits legal purchases to citizens and permanent residents.

A recent study looked at hotel industry data in Washington and Colorado post-legalization and compared the data to non-legal state data.

Not surprisingly, the hotel industry revenues increased in Colorado and Washington post-legalization at a greater rate than in non-legal states.

Would the Trend Continue if Cannabis Was Legal Everywhere?

If the theory is true that cannabis legalization is why Colorado and Washington State experienced hotel industry growth, then it would also be true that people are likely traveling to those states because they live where cannabis is still prohibited.

That same principle will prove to be the case in Canada, which is the only legal country on earth where cannabis purchases by adults are legal.

Canada legalized cannabis in 2018, so there’s not enough data to say what the specific numbers are, but presumably people were traveling there to vacation and make legal purchases prior to the pandemic.

As countries legalize cannabis, they will see a boost in cannabis-based tourism with most of the travelers coming from illegal jurisdictions.

However, that is likely to prove to be a temporary phenomenon as surrounding areas also legalize. After all, people in Oregon don’t travel to Washington State to purchase legal cannabis because they can do so at home.

With that being said, the time in between will be very lucrative for the hotel industry in the legal jurisdictions, and those profits will be desperately needed in the post-pandemic international hotel industry.