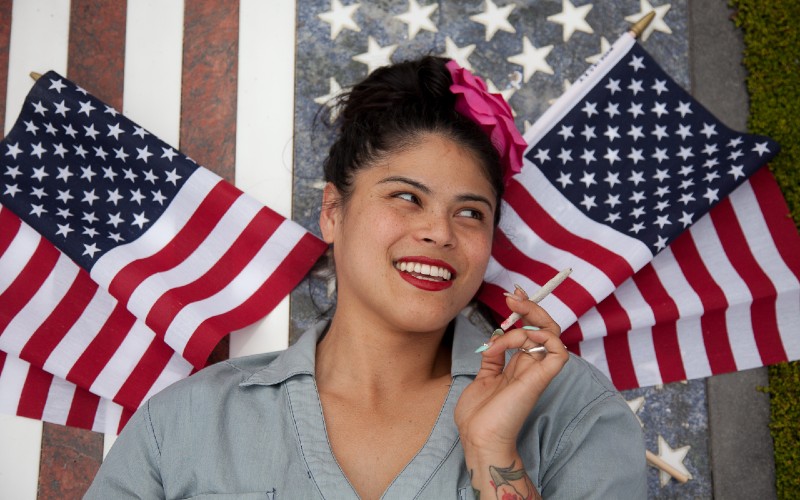 Since the inception of Cannabis & Tech Today, we’ve spoken with industry-leading female entrepreneurs to discover their secrets for success. In this exclusive panel, they share their concerns, their advice, and their experiences as some of the first women to pioneer the space.

What’s one of the biggest issues you would fix in the cannabis industry? 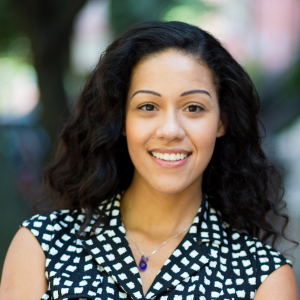 Shanel Lindsay is the inventor of the NOVA decarboxylator and the founder of Ardent Cannabis. Image courtesy Shanel Lindsay.

Recently, a big report came out showing that acetaminophen is the leading cause of one out of every three liver failures in the United States. When that came out I thought, “Wow, I’m glad I didn’t take that route [for pain management].”

I look at the alternative, which would have been cannabis for them, and being able to use edibles or topicals or teas to get that same relaxation and anxiety relief.

I think that’s an area that isn’t really being serviced in the industry right now.

I would say it would be to allow banking for cannabis companies. And the reason why isn’t for existing businesses to have a way of collaborating and not feel the need to remain black market, but it’s more for other individuals who want to join the community of cannabis companies who may not be able to self-fund.

To have women, people of color, minorities joining the cannabis industry, funding needs to be made available, and the only way to do that is by first passing [the SAFE Banking Act] in Congress and changing the banking regulations.

Founder and CEO of Minorities for Medical Marijuana Roz McCarthy:

If you did a survey of board members for the top 25 cannabis companies globally to find a person of color, you may find five. You see very few people of color and women of color in executive decision-making, officer, or board positions.

What I’m trying to bring to the table, not only for the public, but more importantly to our cannabis community and industry, is that we’re no different than the Nikes, the Deltas, the Uniteds, the Coca-Colas, and their commitment to diversity and inclusion.

And it should be even more so for cannabis, because this industry was built on the backs of black and brown people who have gone to jail. They were the pioneers. They were the ones that basically took the risk and said, “Hey, I want to try to feed my family.”

It was illegal, but that whole model of doing business is not far from what you see now in regard to business.

In 2015, California started moving towards adult-use legalization. As we were reading the legislation, there were actually blocks: things that were making it so people who had former convictions weren’t able to participate, which is crazy.

How could you block people from selling weed for selling weed? It seemed really illogical to me.

So, I began going to meetings in 2015 in Oakland because Oakland was the only local jurisdiction that was actually talking about transitioning to adult use.

There, I was able to link up with four other really amazing individuals to co-found an organization for women of color called “Supernova Women.”

We really established ourselves as a group that was trying to support language that was more equitable and also help educate people all over the country on what the potential opportunities were for women of color in the cannabis industry and how there was a need for more representation of women of color as well as people who had been formerly incarcerated to participate in the emerging cannabis economies that are coming up all around the state.

What advice would you offer female entrepreneurs entering the cannabis industry?

You need female allies and you need friends and family to support you. This is a tough industry. There’s a ton of hours that you have to put in. It’s really stressful.

It’s really important to have male allies who are feminists themselves, who are willing to step in and advocate for you when you run into these kinds of problems.

Cannabis is this weird convergence of many different male-dominated industries like business and chemistry, especially if you’re doing extraction. So, it’s important that we have support and people to call on when we need help. 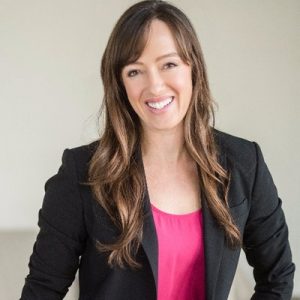 Ask for help from other women and from anyone. I think women are often a bit more shy about asking for help, asking for that introduction.

I think, in cannabis more than most other industries, there is really a culture and ideal that maybe starts in the “true believer” roots, around how can we build this industry a bit differently and perhaps treat each other differently.

We launched a campaign called “The One Woman Challenge” focused on this idea. There’s actually a lower percentage of women in tech today than 25 years ago, so we talk a lot about getting women into STEM and STEM school and programs for girls in STEM.

I think it’s really important that people are focusing on that, but there is a second gate that people don’t really talk about, which is the fact that 56 percent of women who do go into tech drop out in the first 10 years.

So, that’s the other piece of the “One Woman Challenge.” It really pertains to helping women and that doesn’t only mean women helping other women, it could mean anyone helping women.

And the idea is that it doesn’t have to be some big giant commitment, just help in one small way. One introduction, one coffee, one mentoring session — all those little drops in the bucket can actually become a well of real change.