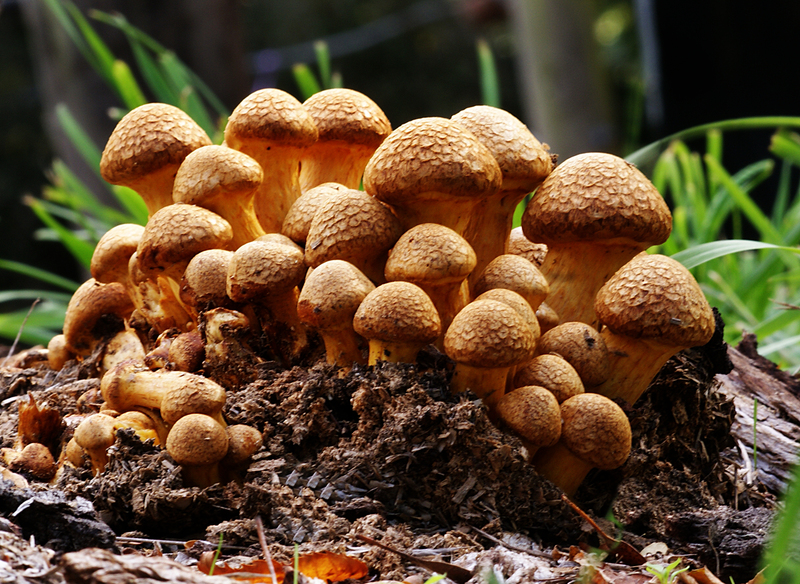 A bill that would decriminalize psychedelics in California has passed the state Senate Public Safety Committee by a 4-1 margin.

The measure will go before the Senate Health Committee on April 14 and, if passed, it will then move on to the legislature for a full vote.

The bill surprisingly bypasses peyote and GHB — neither of which will be decriminalized if 519 becomes law. The same bill would create a special group tasked with investigating the regulation of psychedelic drugs and making recommendations to the California legislature.

How Psychedelics Can Help with PTSD

Jose Martinez, a 32-year-old veteran of the U.S. Army, testified before the committee this week where he talked about the struggles of post-traumatic stress disorder (PTSD) and suicidal tendencies.

Martinez told the committee the psilocybin brought him back from the brink of suicide and gave him back his life.

The bill will go before the Senate Health Committee next, where it could go either way. In recent years, the medical community at-large has opened up to psychedelics as treatment for a variety of illnesses.

There is active research into the use of psychedelics to treat PTSD in combat veterans.

Opponents of the bill have shared concerns regarding the portion of the bill that allows social sharing. They criticize the inclusion of ketamine, which is known for it’s use as a date rape drug.

The bill comes on the heels of Oregon’s vote to decriminalize all drugs in the state. Under Oregon’s law, people found in possession of small amounts of “hard drugs” have their choice of a $100 fine or a health assessment.

While law enforcement is taking issue with the California bill, nearly all veterans associations support its passage.

A Lot is Going on With Legalization in Louisiana