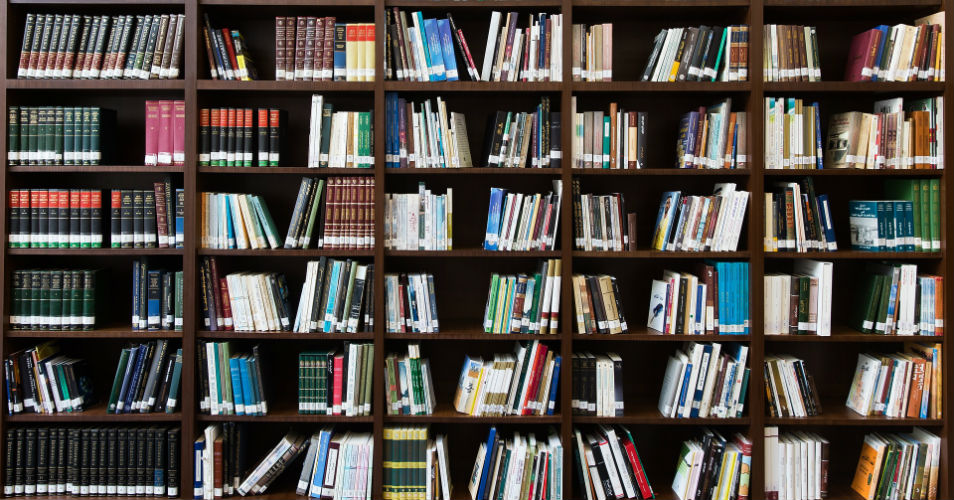 This week, the third reading and vote on the bill to legalize cannabis will take place in Canada’s Senate.

As Bill C-45 was being studied by Senate committees on Parliament Hill, there was a frequent refrain of “we’re not ready,” “we need more time,” and especially “we need more education.”

There seems to be a perception that if we don’t design and roll out massive awareness campaigns immediately, then all hell will break loose among a misinformed public post-legalization.

While the urgency around drug education may be well-intentioned, it is actually out of step with what the evidence from prevention science tells us. What we know from systematic reviews of public awareness campaigns targeting drug use is that they are largely ineffective in changing behaviors.

At best, we can demonstrate increased general knowledge, but there is very little evidence to support the claim that education programs delivered through mass media campaigns are sufficient for preventing or changing patterns of drug use.

It’s not a stretch to see how a campaign telling teens that cannabis “harms your brain” might make it even more attractive to a subset of those who want to experience an “altered” state. Such campaigns fall flat with that segment of kids who are more inclined to take risks and experiment with drugs.

The idea that our education efforts sometimes do the opposite of what we intend is known in the research literature as having iatrogenic effects, something that has been seen in widely used school-based programs such as D.A.R.E. (Drug Abuse Resistance Education). Not only have evaluations of D.A.R.E. shown scant impact on reducing substance use, the program was actually associated with an increase in some substance use. 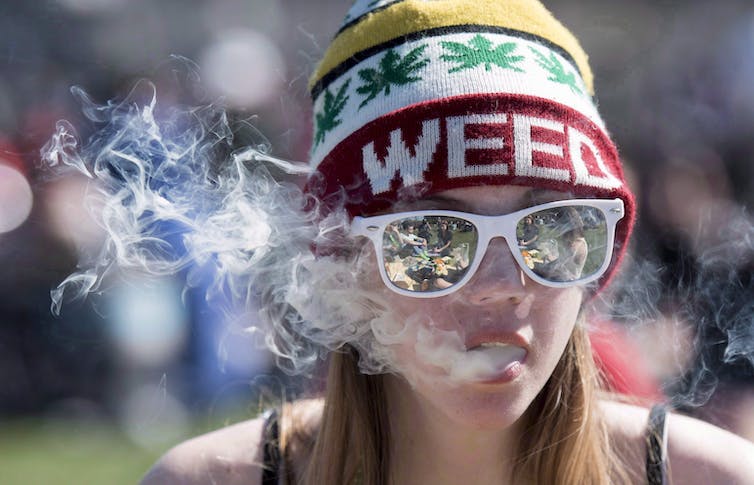 One thing we seem to be doing better when it comes to youth is actually consulting them about the programs and policies we develop, but far too often this is limited to socially privileged “self-selectors” who do not represent groups and communities that may be most vulnerable for poor outcomes.

Campaigns must be culturally relevant

As Indigenous leaders have correctly signaled, the need to develop culturally appropriate cannabis resources has not received much attention — and the same can be said for approaches to education that will reach young people living with mental illness or in poverty.

If I had a few million dollars to spend on drug education, I wouldn’t invest in glossy brochures or edgy social media campaigns.

I’d go to the communities that have been excluded from this conversation and ask what they need in terms of on-the-ground programming and supports for young people who are vulnerable.

A one-off drug education class or an expensive media awareness campaign likely won’t actually change much, but it will allow us to pat ourselves on the back, glad that we have “ticked that box” and done our duty to educate the misguided public.

The federal government proposed that $62.5 million be allotted to public education on cannabis in the last budget, which is in addition to the $46 million already invested in 2017. And despite some of the claims made about the potentially negative impact of legalization on Canadian youth, we know that prevalence and rates of harms likely won’t rise dramatically overnight.

We do need to act, but we have time to stop and think about what we are doing, and we should take it rather than rushing to develop things just to have them in place before legalization.

Prevention science tells us that it is more important that we get it right, and this means not giving in to political pressure to do something right now.

There will be many cannabis public education initiatives rolled out in the next few years. Some will draw from research evidence and others will advance reefer madness myths.


Some will be smart, engaging and appealing to youth.

Some will rely on stigma, ridiculous stoner stereotypes and silly pot puns.

But no campaign will have an impact on the prevalence of use or rates of harms as much as getting the regulatory framework right will. Focus on that and our kids will certainly be all right.