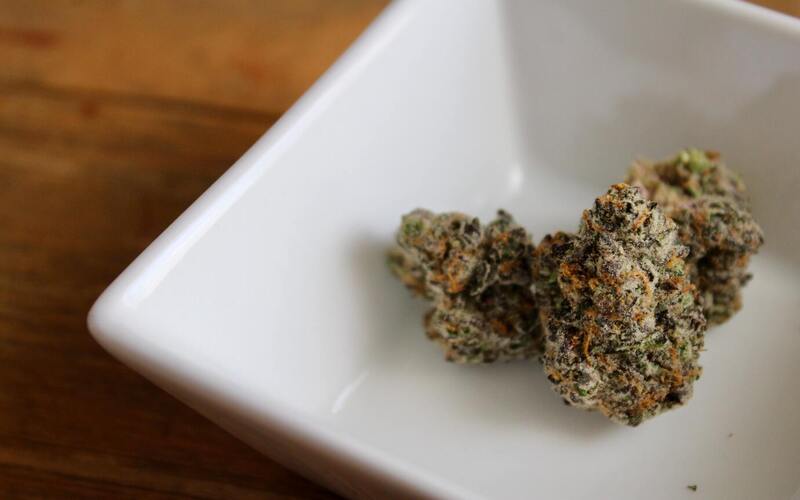 The Louisiana House of Representatives voted to decriminalize cannabis possession on Wednesday.

As lawmakers haggled over the measure, a floor amendment was approved on Tuesday, which reiterated removing the threat of imprisonment.

The fine for possession was set at $100. House members approved the revised bill in a 67-25 vote.

“This bill is about common ground,” Glover said before the vote.

“You know there are all different iterations of us in here today, black, white, male, female, big, small, conservative, progressive — and many of us who may not agree on as much as 90 plus percent of any given topic, especially when it comes to something as controversial as marijuana.”

“The possession of a small amount of marijuana should no longer result in two things,” he said. “One is setting out a result, and a path, that leads you to become a convicted felon. And neither should it set you on a path to go to prison.”

According to author Sam Karlin of local Louisiana paper The Advocate, proponents and opponents of legalizing cannabis are both mounting a vehement, last-minute lobbying effort ahead of the bill to be argued before Louisiana’s conservative House of Representatives.

According to Karlin, Louisiana’s sheriffs enjoy having a considerable influence at the State Capitol.

They are using their clout to ask lawmakers to vote “no” on Rep. Richard Nelson’s House Bill 699, which would legalize cannabis for adults.

They claim the feasible measure is rushed and ignores the “downsides of legalization other states have experienced.”

On Saturday, the Louisiana Republican Party, which rarely wades into legislative issues, issued a “call to action” urging people to contact their lawmakers to get them to vote down the bill.

Meanwhile, proponents, including the conservative group Americans for Prosperity and the progressive Louisiana Progress Action – which has partnered with the national Marijuana Policy Project – are campaigning to get people to urge their legislators to vote “yes.”

The legislation to impose taxes on cannabis sales if Louisiana legalizes adult-use cannabis passed by a voice vote.

As amended by the committee, adults would pay a 15% sales tax on cannabis products, in addition to state and local taxes.

The ensuing revenue would be split between the state general fund and the local jurisdictions where sales take place, with a portion of the latter designated to support law enforcement.

The bill debated on April 15 is a companion of another bill by the same lawmaker that’s looking to expand medical marijuana’s market beyond the current oil-only products available.

The Louisiana House of Representatives on May 3 approved a bill that would expand the state’s current limited medical marijuana program by allowing patients to purchase cannabis flower.

They also advanced another proposal that would establish licensing fees for adult-use cannabis if the state opts to legalize it under separate legislation.

“I think if my other bill doesn’t pass, we’re effectively killing the medical marijuana program in Louisiana,” said the author of the bill Representative Tanner Magee (R) of Houma, LA.

The bill addresses that cannabis tinctures are not taxed because oil is classified as a prescription drug and is expensive to produce.

“What this bill does is it just taxes the flower. It’s cheaper, it’s more affordable, it’s better for the people who want to do it, it’s what the consumers want,” said Magee. 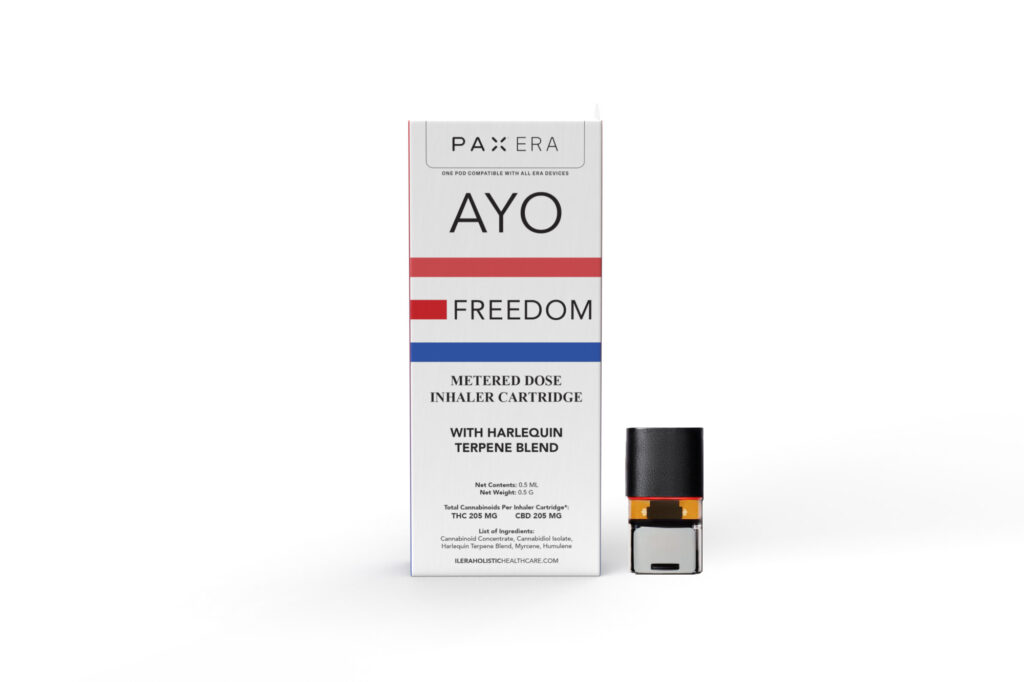 Along the lines of “giving consumers what they want”, PAX recently announced an exclusive  partnership with Ilera Holistic Healthcare (IHH) in Louisiana.

Designed for, and marketed specifically to, veterans, its official product launch will occur on May 26, at the New Orleans’ WWII Museum.

Ilera operates in Louisiana under the license of Southern University.

Freedom and other IHH products are available through the state-licensed MMJ pharmacies, such as H & W Drug Store in New Orleans, and accessible to all patients in the state through a doctor’s recommendation.

5 Laws Every Vape Company Owner in the U.S. Should Know