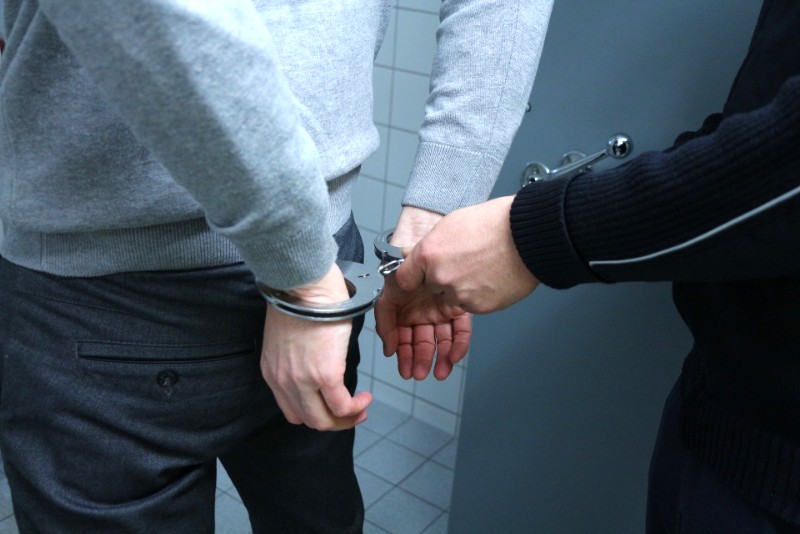 Across the country, criminal prosecutors are refusing to pursue criminal charges for possession of cannabis. New York, Baltimore, Philadelphia, and St. Louis prosecutors have all stated they won’t spend valuable time and resources pursuing convictions for what they perceive as a petty crime.

Though it remains illegal under federal law, there are only three states in the country without some form of legal marijuana. As the nation’s attitude has shifted regarding pot laws, prosecutor’s are reconsidering cannabis-possession policies.

In St. Louis, the prosecutor’s office is reviewing more than 1,200 pending cases involving suspects who are accused of possessing less than 100 grams of cannabis.

Circuit Attorney Kim Gardner told the Associated Press most of those cases will be dismissed. In a city with one of the highest murder rates in the nation, Gardner feels the city prosecutors time would be better spent elsewhere.

Some Senators and representatives are calling the prosecutors’ decisions “a subversion of our democratic process.” In response, Bell said he’s not concerned about the impact this decision will have on his community: “When I think of keeping my family safe, the person smoking a small amount of marijuana is not what I’m worried about.”

Low-level marijuana crimes take up more than twenty percent of the prosecution docket in St. Louis. Gardner shared with the Associated Press: “This frees up our resources to focus on those more serious cases.”

In Manhattan, District Attorney Cyrus Vance Jr. stopped prosecuting people for possession or public use in August of 2018. Vance told the Associated Press that aside from those cases impacting public safety, the city’s cannabis-related prosecutions will drop from 5,000 a year to less than 200.

In a surprisingly candid remark, one that has been echoed by other DA’s in the past year, Vance was quoted as saying: “The dual mission of the Manhattan DA’s office is a safer New York and a more equal justice system. The ongoing arrest and criminal prosecution of predominantly black and brown New Yorkers for smoking marijuana serves neither of these goals.”

The move is even more surprising considering New York has yet to legalize recreational use, though that may change in 2019.

Brooklyn followed suite also citing racial disparity as a key cause for concern. According to a statement provided to the Associated Press by Jared Chausow, senior policy specialist at Brooklyn Defender services, nearly 90 percent of the 18,000 people charged with marijuana possession in 2017 were people of color.

The disparity persists despite evidence suggesting use of the drug is no higher among African Americans and Latinos than it is among whites.

Marilyn Mosby, Baltimore’s top prosecutor, decried the city’s previous stance on possession in a statement to the Associated Press: “No one who is serious about public safety can honestly say that spending resources to jail people for marijuana use is a smart way to use our limited time and money.”  In January, the city of Baltimore announced it would no longer prosecute any marijuana possession cases, regardless of quantity.

Prosecutors will still pursue trafficking and distribution cases, but resources will largely be redirected to addressing violent crimes and dangerous drug syndicates.

Between 2015-2017, 96 percent of those arrested for possession in Baltimore were African American. Again, this is despite similar usage rates among whites.

The same story is being repeated throughout the U.S., with more cities joining the push to move away from prosecuting for simple possession.

If prosecutors are refusing to pursue convictions, why are police still arresting people for possession? Because according to state legislature, possession is still a crime.

The police force in Baltimore, for example, will continue arresting offenders, at least for now.

Mosby responded by stating any arrested individuals will be released without charges.

New York Mayor Bill de Blasio told the Associated Press that the city’s police department will be reexamining its marijuana arrest policies in light of changing views on prosecution.

Will Past Possession Convictions be Expunged?

Bronx Democrat and New York State Assembly Speaker Carl Heastie said states should expunge the criminal records of those with previous cannabis-use convictions. “If we’re going to get to the point that it’s going to be legal, why should people still have trouble getting jobs and have a record for something that is legal?”

Baltimore prosecutor Mosby shares his sentiment. She’s working to vacate more than 5,000 cannabis possession convictions, despite the drug’s illegal status in the state.

In an Associated Press statement, Mosby described the incarceration of people for possession as a “vast and ongoing moral failure.”

Mosby intends to accomplish this feat by filing a legal petition called “writ of error coram nobis.” According to the Associated Press, the petition would allow courts to reopen cases when a significant error is found that wasn’t apparent in initial judgements. The error being the racial disparities that exist in most pot possession cases.

“The sordid history of marijuana prohibition lies in ethnic and racial bigotry,” Mosby noted in the filing. Underscoring her statement is the fact that Baltimore is currently operating under a federal oversight program due to their discriminatory and unconstitutional policing.

Many of these cities are in the process of revising their laws surrounding cannabis use and possession. Until then, these jurisdictions will see a dramatic decline in possession convictions, potentially keeping thousands of people out of prison. In the past, individuals dealing with possession charges faced lost wages, legal fees, incarceration, and potential job insecurity.

Moving forward, people in possession of the substance will receive more compassionate direction from police officers. Those with addiction problems will be directed to treatment facilities and others will avoid jail time and the stigma of incarceration.