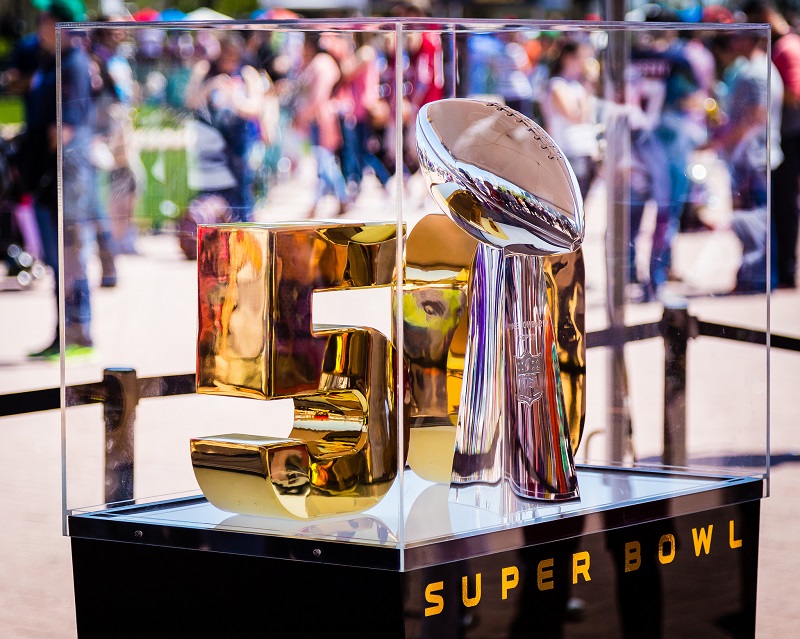 Super Bowl commercials have become a yearly celebration of creativity meeting marketing, an opportunity for companies to make an impression on millions of people at a time. Considering Super Bowl viewership has been in the hundreds of millions for nearly a decade, the event presents a chance to do much more than simply shill some watered down beer. There’s also the opportunity to make a real statement. Well, unless it’s that Nationwide commercial with the drowning kid. That was weird. Well, there was a huge missed opportunity to make a statement for cannabis this year when CBS shot down a moving advertisement for their broadcast of the Super Bowl.

The minute-long advertisement by Acreage Holdings was reportedly rejected for not fitting the broadcast standards of CBS. (If you’ve ever seen Young Sheldon, you’re already well aware that CBS has no such broadcasting standards.) The ad itself is a dramatic look at the medical benefits of cannabis, stressing how it has improved the lives of everyone from a young man suffering from seizures to an injured veteran. Without the mention of medical marijuana, you would likely have just assumed that this was a commercial for any other type of medically-focused product.

As you’d imagine with a Super Bowl ad-caliber company, Acreage Holdings has some major players involved, including advisors such as Governor of Massachusetts Bill Weld and former House Speaker John Boehner. This makes it even more disappointing that a well-regarded company that would have been willing to pay over $5 million (which itself would only cover a thirty second ad) was unable to air their commercial.

This is far from the first time that an advertisement has been rejected from the Super Bowl airwaves. Sodastream’s 2013 commercial ended up being banned for having the unmitigated gall to present a sustainable alternative to major advertisers Pepsi and Coke. PETA had a number of inexplicably risque ads pulled that were attempting to show the sexiness of vegetarianism… to a viewership of people eating hot wings. GoDaddy, whose commercials generally create tons of buzz every time the big game rolls around, saw their 2015 commercial blocked due to backlash from animal lovers. Thank goodness people stopped being mad about silly things in 2015, though.

While the cannabis community as a whole has made some major strides over the years, this simply shows that the general public, or at least major organizations such as the NFL, are still apprehensive when it comes to the substance. Considering the NFL’s negative view on marijuana as a whole, it does make some sense as to why they would avoid the association. However, this marks a huge missed opportunity to help tell the story of the medicinal benefits of the substance.