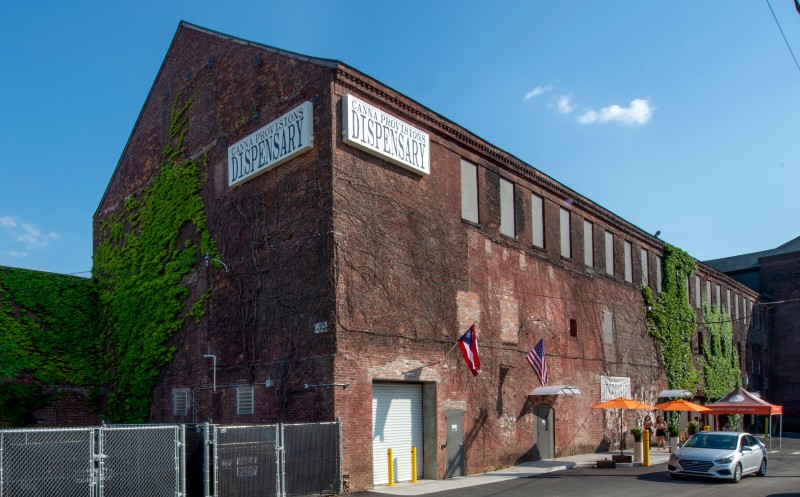 In early 2021, the Massachusetts Commonwealth Dispensary Association (CDA) filed a lawsuit against the state’s Cannabis Control Commission (CCC) to block a new type of delivery license created by the agency in autumn of 2020.

The new license is an attempt to increase the number of minority-owned operators in the state’s fledgling cannabis industry.

What angered some members of the CDA was the CCC’s decision to make the delivery and courier-style license only available to applicants in social equity programs for the first three years.

In other words, all the state’s existing dispensaries would be barred from delivery until at least 2024.

The CDA has since withdrawn their lawsuit, stating that many of its members had pressured them to drop the case.

“We all need to be working together on achieving our many shared objectives, including increasing the participation of a diverse set of entrepreneurs in the industry,” noted the CDA in a subsequent statement.

We spoke with the owners of Massachusetts dispensary chain Canna Provisions, Meg Sanders and Erik Williams, to learn more about the social equity landscape in the state.

Sanders has an extensive background in cannabis, having served as CEO for Mindful (a Colorado and Illinois dispensary chain), and later acting as a consultant for many multi-state operators around the country.

Williams is also an owner of Mindful and together the duo formed Will & Way Consulting in 2016 prior to launching Canna Provisions in Massachusetts.

Cannabis & Tech Today: Meg and Erik, you have so much experience in the industry, starting in Colorado and then nationwide as consultants. How does the Massachusetts marketplace compare to what you’ve seen nationally? 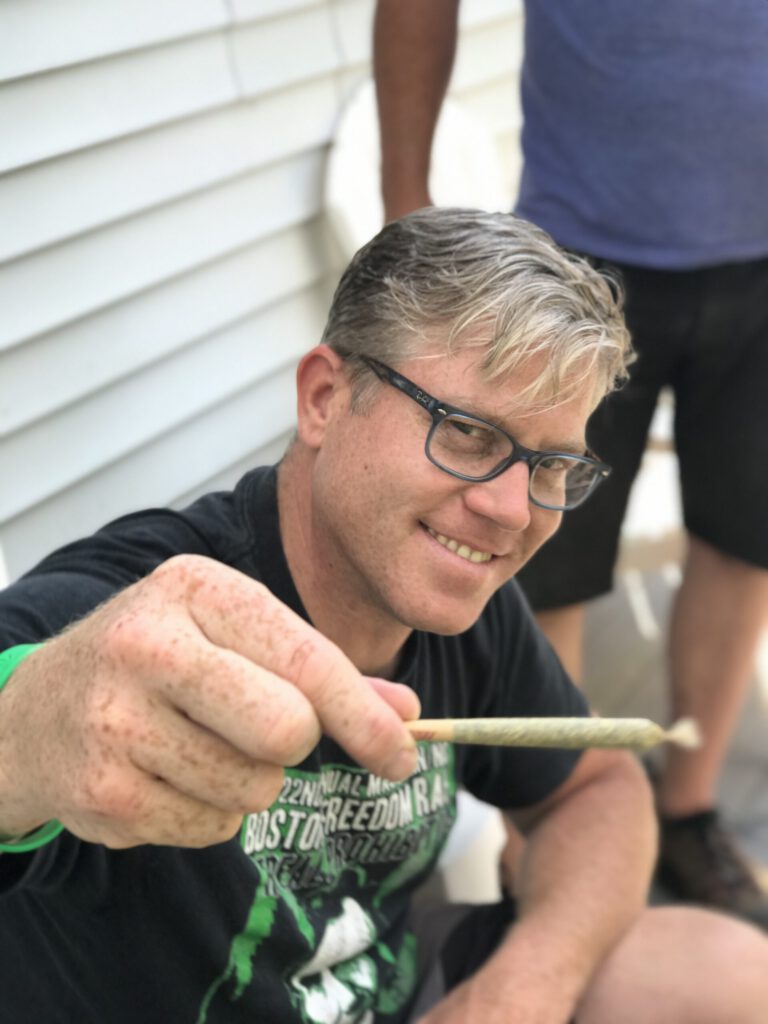 Erik Williams: The Massachusetts marketplace is for us, it’s clearly the hottest place in America right now in terms of the markets.

There’s a lot about the regulatory structure that we find really appealing, the social justice, social equity part, although really hasn’t born as much fruit as was intended, is really important to us.

So we’re really excited to be a part of it. And look, as you do know our background, and we’ve been consulting all around the country for a long time.

I’m a new England boy through and through, and when it gets right down to it after the 2016 elections, there was really only one clear winner on that day and that was cannabis.

We really took a hard look as to where we wanted to work, knowing that we could really work anywhere that we wanted to.

And Massachusetts held out to be the beacon, and for quite some time still to this day, the beacon in the Northeast.

And we were really excited about it and jumped in with both feet as operators. We were traveling like crazy for a long time and so we took on a series of clients in Massachusetts, stayed off planes five days a week for a while.

And from there, we decided to take on the operational role at Canna Provisions because of the really unique opportunities that it had to offer as a company in terms of its locations and what we could do as operators.

Meg Sanders: The Western Massachusetts component for both Erik and I was really compelling and it’s just, it’s a beautiful place to exist and do business and live.

And we’ve really enjoyed learning a lot about the Pioneer Valley and the Berkshire’s as we’ve been doing this together.

And I think that was a big deciding factor for us getting back in operations, was we actually loved where we were working and chose to buy a house here and now live work and get to exist in this beautiful part of the country.

We have two locations under the Canna Provisions banner, and then we have one more location in East Hampton that we’re waiting for CCC final approval of transfer of ownership.

So hopefully that’ll be in the next month or two. And then we’ll have our three stores, but right now we just, we have Lee and Holy Oak under the Canna Provisions banner officially.

C&TT: I know you’ve got experience with the multi-state model. Is that something you’re hoping to do with Canna Provisions? 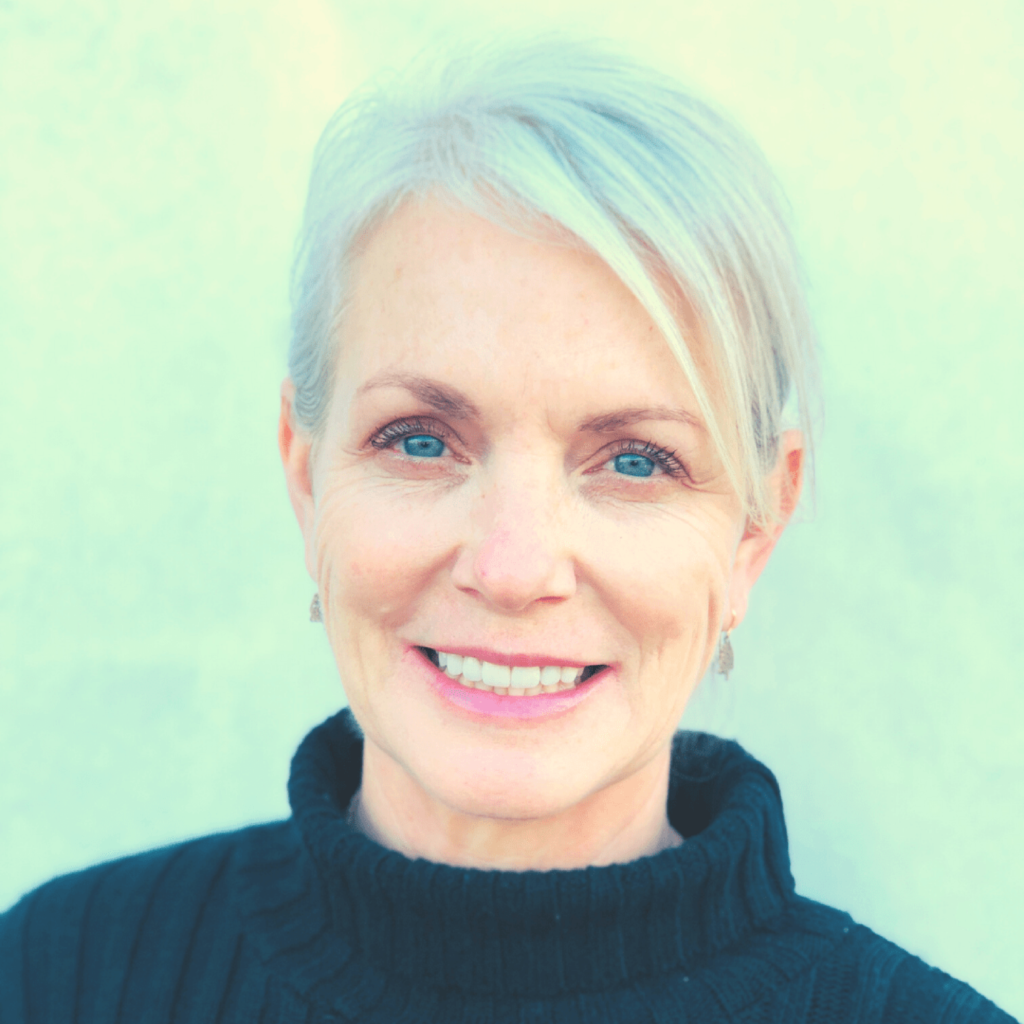 MS: I can tell you that we are laser focused on Massachusetts right now, and if other opportunities arise, I think we’ll take those one at a time, but we are not actively running around the country looking for other opportunities.

We’ve certainly worked all over the country, so it’s not unheard of that we might consider that at some point, but today we have a business to build and get fully stabilized, and that’s our focus.

And I would just point out that one of the most dangerous things that exist in any industry, but especially cannabis is chasing shiny pennies.

And right now we’ve got a giant entity that we need to wrangle and get efficient and any distraction is at risk of taking our eye off the ball with this.

C&TT: What are your thoughts on the way the state is approaching social equity?

MS: I would say specifically around what the CDA was trying to do via a lawsuit, which they did withdraw, is just a really interesting, but not surprising move from the haves going against the have-nots.

And I think that’s really the best way to look at it. This is no different than any other industry or specifically any big opportunity industry where the rules and regs have been created and designed to make it very expensive to enter the business.

And people often ask us specifically about what would you do? What can we do about equity? How do we solve the issues that exist with equity and economic impairment and social equity in the space?

And Massachusetts definitely did. They worked really hard to try to at least frame this and put this as a spotlight item.

But the biggest thing that keeps equity out of this is how expensive it is to enter. And the regulations being thousands and thousands and thousands of pages, anything from seed to sale tracking, to the security systems, to a million other things that you have to do in order to get a license, right there create an incredible hurdle.

And so if you want to solve the social equity and economic empowerment issue in this industry, you need to readdress the regulations.

That’s the number one thing. And then if you go to the next layer of, well, why do these regulations exist? To keep people out.

The system is not broken, the system is designed to operate exactly as it is. And that is to make sure that only a certain amount of people can participate.

So we have to reinvent the system because the system isn’t broken, it’s doing exactly what it was designed to do, and that’s not okay.

We don’t support the system as it is. But I think that we’re often asked, well, we should have funding and we should have special this and special that, and the easiest way to do this is to stop acting like everybody in this industry is looking to steal marijuana out of a building.

And that’s really what most of the regs were about. It’s like, what is the biggest concern, and it’s one gram of product slipping out of the system.

So I think ultimately that’s what you have to look at, the base and the foundation of how this works is not set up for anyone to participate, unless you have a lot of money to throw at this. Erik, what would you add to that? 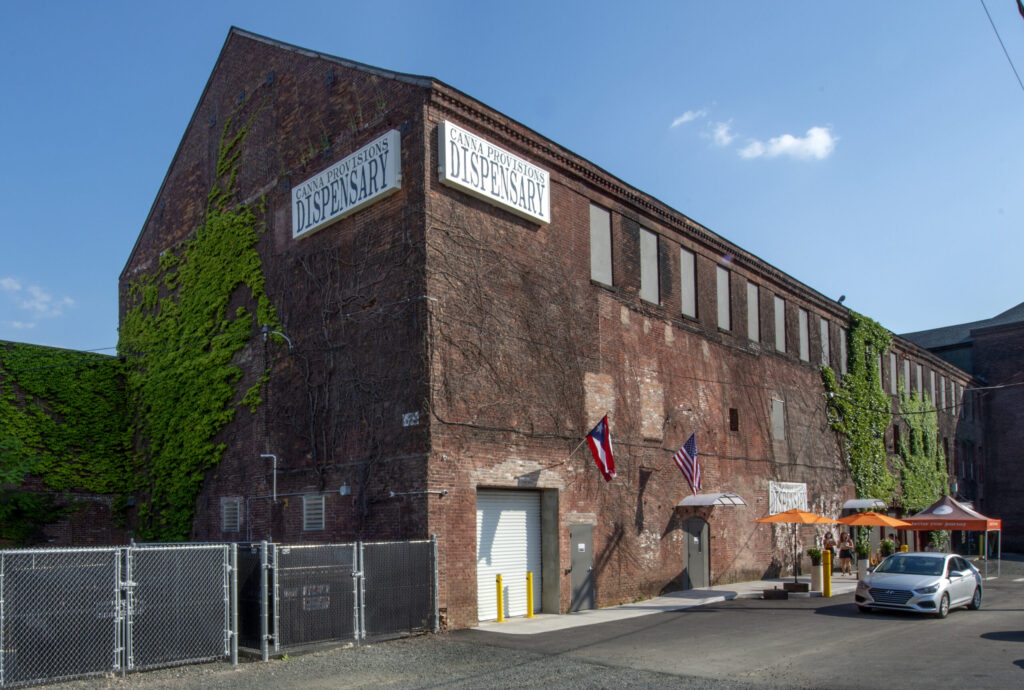 EW: Well, one of the things I’d like to add to that is having a piece of legislation or rules and regulations that say something — that’s just what’s on paper.

We need to look operationally.

It is vitally important.

Just like Meg said, let’s not make it that you need to have a multi-million dollar cash infusion for an outdoor grow, it needs to be regulated in a way that creates the structure where the persons, through the economic empowerment, the existing businesses and the regulatory structure are all in it to solve it together.

What we saw at the CDA lawsuit was how do we get around this? How do we make sure to leave them out, as opposed to, how do we work together with this so everyone can win? 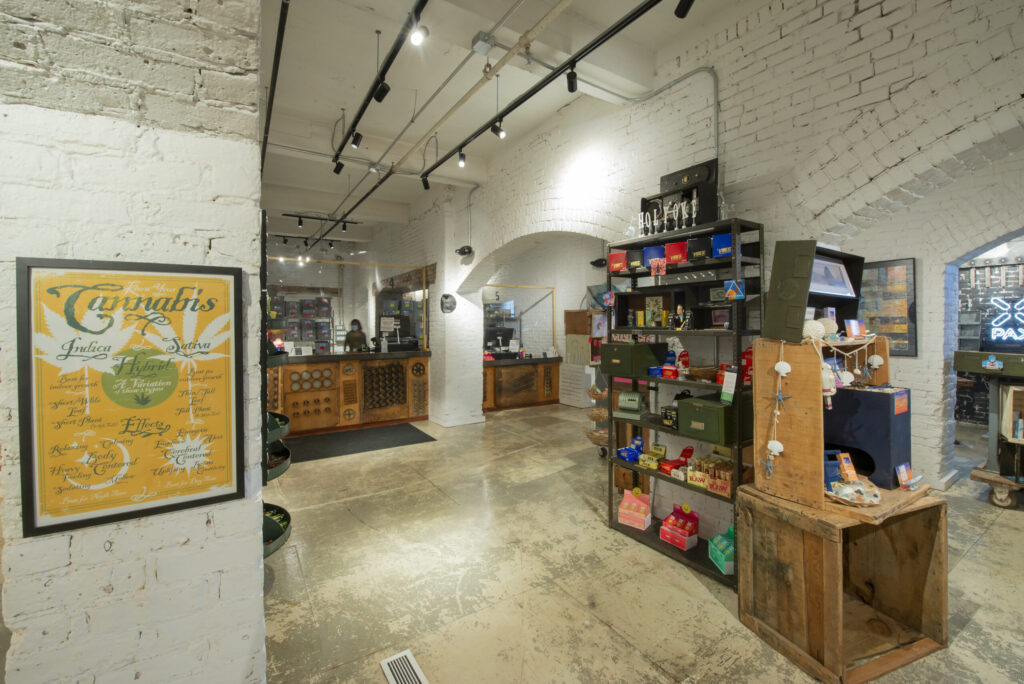 MS: I think that you just pointed to a very good phrasing of this, Erik. The issue at hand is that a lot of people and a lot of entities that are currently involved are not in this for win-win, they’re in this for win-lose.

And anytime you’re dealing with zero sum humans, and that’s what a lot of the CDA was about, is a zero sum game.

There is, we’re going to win or nobody’s going to win. And that’s really what the process was. And that’s just not who Erik and I are as humans, and so that’s not who our company is either.

And we really do believe there are opportunities to win-win.

This dog and pony show of oh, how diverse is your workforce? It’s a great goal, and we are fully committed to it, but it is not about equity and it’s not about economic empowerment.

That’s not what it’s about.

It’s about putting on a good face, “See, we’re doing the right thing.”

The right thing is to find ownership for this exact group of individuals. And like Erik said, the system is not designed for that today.