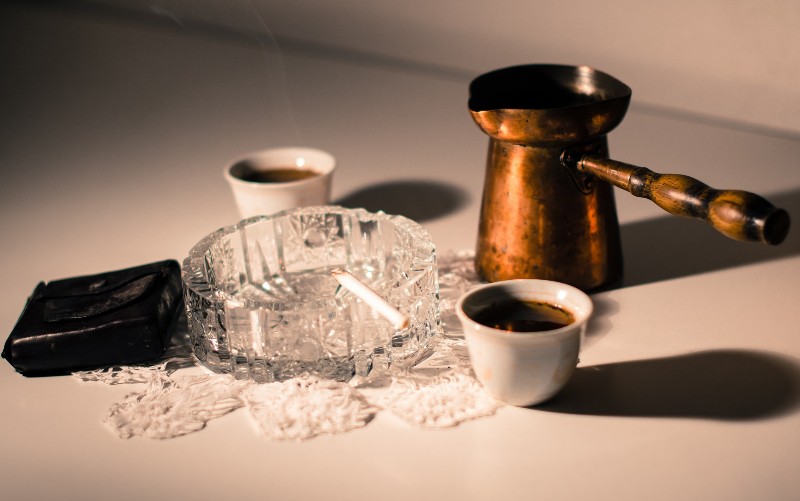 Massachusetts is inching closer to licensing so-called “cannabis cafes” where individuals could smoke the drug in a communal setting, while also allowing for the home delivery of marijuana.

A panel studying both issues made several recommendations Wednesday on regulations which must still be approved by the full Cannabis Control Commission before any pot cafes or home delivery businesses can open.

When Massachusetts residents voted overwhelmingly in 2016 to approve the legalization of recreational marijuana, supporters wanted to make sure individuals who live in shared housing, apartment buildings or public housing could still have a place to use pot legally.

That led to the push for pot cafes — or “social use establishments” — where patrons could gather and legally use marijuana with friends.

Republican Gov. Charlie Baker and law enforcement officials have raised concerns about pot cafes, saying they could pose a risk to public safety and public health.

The subcommittee approved language explicitly supporting the licensing of cannabis cafes in part by pointing to what they called the uneven enforcement of pot laws in the past.

“In light of the need for cannabis consumers who live in public housing to have a legal place to exercise their right to smoke cannabis, and in light of the historic racial disparity in cannabis law enforcement in Massachusetts, social use establishments should be permitted so that consumers have a legal place to consume cannabis outside of their own homes,” the subcommittee said in one of its recommendations.

Subcommittee member Andrea Cabral, who formerly served as Suffolk County sheriff and as the state’s secretary of public safety, echoed the recommendations, saying it’s a matter of fairness.

“People want to have an equal opportunity to consume (marijuana),” Cabral said. If approved, Massachusetts would be among the first states to allow the social consumption of marijuana at pot cafes.

The panel raised several concerns – including how to discourage individuals who visit the cafes from driving home under the influence of the drug. One idea was to encourage the use of ride-hailing services.

In recommending that the state also license delivery-only marijuana businesses, the panel said such licenses help businesses with less capital to start up while also promoting equity in the cannabis market.

“Delivery-only is a tragedy waiting to happen,” he said. “People are going to get robbed.” Several retail marijuana shops have already opened in Massachusetts, drawing large crowds from across New England.