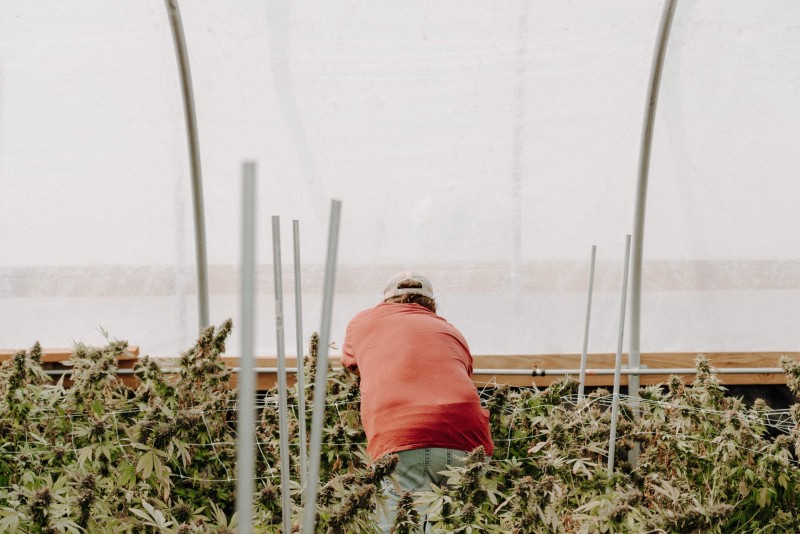 Canada is currently home to the largest legal adult-use cannabis industry on earth. The only other country that has legalized adult-use so far is Uruguay. Unfortunately, there are still unregulated markets.

In addition to a much larger population, Canada’s adult-use industry is open to anyone of legal age compared to Uruguay where only residents can make legal purchases.

Canada’s legalization rollout was far from smooth, however, that was expected given the fact that Canada was essentially doing something that no other country had done before.

In virtually every legal cannabis market, sales start out slow and pick up over time, with a significant chunk of overall sales still going through unregulated channels.

According to a recent study, 70% of study participants reported having made their cannabis purchases through regulated Canadian outlets rather than unregulated sources.

It was also recently reported that sales in February 2021 were up 74% compared to the year prior in Canada.

Will the Unregulated Market Ever Go Away?

Cannabis opponents act as if just because some consumers continue to make unregulated purchases, it’s ‘proof’ that cannabis legalization is not working.

The fact of the matter is cannabis legalization is working in Canada (and anywhere else it is allowed at a national or local level).

The unregulated market for cannabis will presumably never go away 100%. After all, there are still unregulated purchases of tobacco and alcohol going on in Canada.

Just because people still purchase unregulated tobacco and moonshine doesn’t mean the policies for those substances are failing, and the same is true for cannabis.

The unregulated cannabis market will always exist in some form, but that is never ‘justification’ for prohibition. Legalization works and more countries need to get on the right side of history.