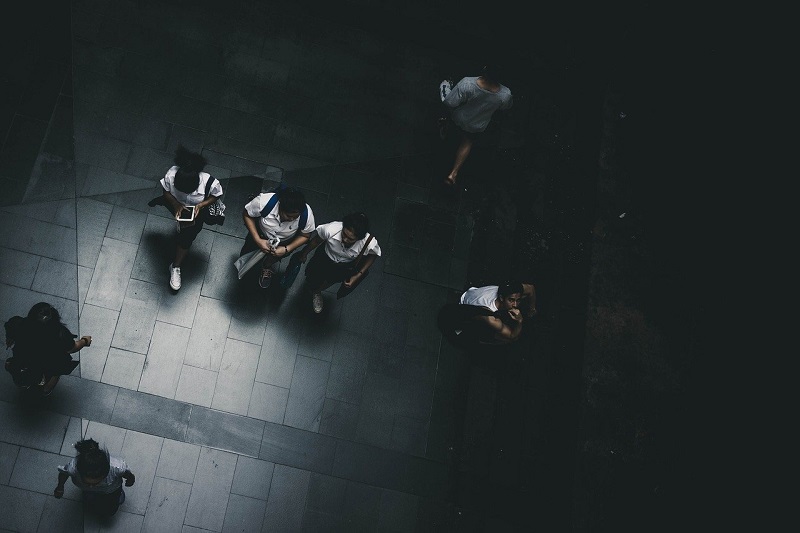 The Kids Are Alright

In recent years, the idea of the youth being adversely affected by the legalization of marijuana continues to be a common refrain of those in opposition. As recreational marijuana has existed in several states for nearly half a decade, we have the benefit of hindsight and can know with a reasonable degree of certainty if the voters that approved the legalization of marijuana thought of the youth of America.

Today, the concept of legal marijuana seems to be the domain of liberal states, but this hardly describes the state of Colorado, a mostly red state with two large blue splotches in Denver and Boulder. Colorado Amendment 64 quickly gained traction and there was little doubt as to its passage in 2012. The support for legalization spanned the political spectrum: liberals believed that legalization would end the failed “War on Drugs,” fiscal conservatives foresaw economic opportunity, and libertarians felt that their voices, often lost in the wilderness of political discourse, had finally been heard.

The opposition, which banded together as “No on 64,” believed that the legislation of marijuana would lead to increased usage and would harm Colorado’s youth and pave the path to a life of drug addiction. On November 6th, 2013, Amendment 64 passed by a ten-point margin and commercial marijuana sales began on January 1st, 2014.

But, did the legalization of marijuana impact the usage of the youth? According to a National Survey on Drug Use and Public Health study, there was an impact, but not in the way detractors prognosticated. The study followed the marijuana consumption of those aged 12-17. During the years of 2013 and 2014, 20.81 percent of participants used marijuana in the past year, while only 18.35 did the same during 2014/2015. While the marijuana consumption of Colorado youth dropped nearly two percent, the national average remained static.

It should come as no surprise that more adults reported smoking marijuana in Colorado following its legalization in 2014. According to The Guardian, a report showcased that a third of Colorado citizens between 18 and 25 used cannabis within 30 days of the 2014 survey, an uptick of five percent from the year prior to legalization. A similar trend was seen for adults over 26, with an increase of 4.8 percent between 2012 and 2014.

What may come as a surprise is the sheer force of economic impact that follows adults peacefully smoking a plant. According to a Denver Post article, “adult-use sales topped $1.09 billion during [2017], with the remaining $416.52 million coming from medical marijuana. Colorado collected upward of $247 million in taxes and fees revenue from marijuana sales.” Clearly, adults in Colorado thoroughly enjoyed obeying the law.

Ultimately, there is not a singular explanation for the declining usage of cannabis among Colorado’s teens post-legalization, but there are several reasonable hypotheses. First, the fact that a once-subversive and outlawed substance had become as common and mainstream as the contents of their parent’s liquor cabinet dulled the appeal. The procurement of marijuana, which once involved clever code words and covert missions, was now reduced to asking an older sibling for a favor. It’s also possible that small-time dealers, once the bastion of teenage weed dealers, closed their shops to sell other wares or move into the newly legit marketplace.

Hindsight is not 4/20, but we now know that the proponents of legal cannabis were correct in their assumption that legalization would not harm teenagers. Not only are fewer teens using marijuana, but adult usage has contributed a sizable amount to the public till. The aftermath of Colorado’s legalization has proved one thing: if you’re worried about the perils of marijuana use, focus on the adults. The kids are just fine.