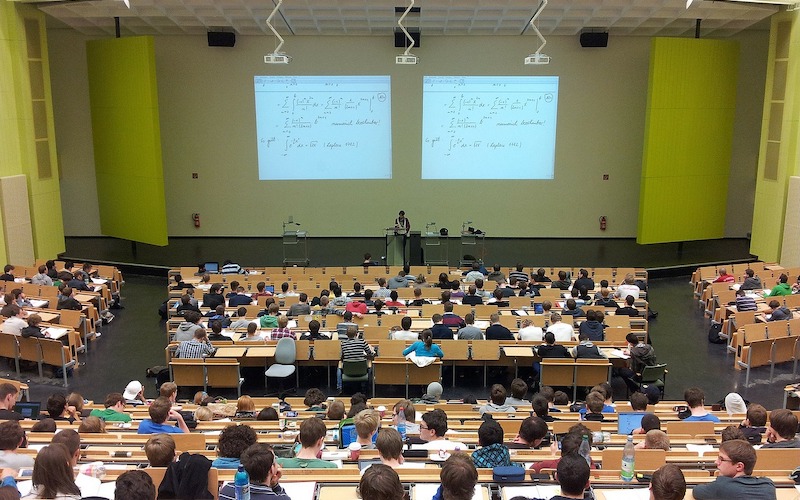 This past spring, ZipRecruiter’s CEO, Ian Siegel, revealed that cannabis is the fastest growing job category in the United States. With 445 percent year-over-year growth in job listings, cannabis is far outpacing tech and healthcare career growth (245 and 70 percent, respectively). Data released by Mordor Intelligence suggested that the country’s market value could reach $65 billion by 2023. Potential supporting evidence comes from cannabis staffing agency Vangst which reported a 690 percent jump in job listings since 2017.

The hottest job markets continue to be notable cities and states with recreational and medicinal use. Job seekers are finding the most opportunities in California, Colorado, Washington, Nevada, Oregon, and Florida. However, opportunities should continue to expand further into emerging markets in the U.S. soon enough.

Until recently, those seeking an education in cannabis had to enroll in one of the few prominent, credible institutions like Oaksterdam University, or learn by working in the black market. While Oaksterdam is recognized in the industry, its credits often could not translate beyond cannabis. Until recently, this severely limited the value of its education if an individual ever wanted to apply their skills to another industry – in addition to the stigma of going to a “pot college.” Meanwhile, the obvious risks of the black market continue to loom heavily over many seeking a career in cannabis.

Which Universities Have Cannabis Courses?

Times are changing at college campuses. With the boom of the cannabis market and its legalization inching further across the country, major American institutions of higher learning are getting involved with cannabis. 2017 saw several noted universities offer classes to students. Physiology of Cannabis was offered at UC Davis. Ohio State University’s law school taught marijuana policy and the legalized industry. Progressive cannabis measures almost feel out of place without Colorado involved, so, naturally, the University of Denver was in on the trend by offering a course on the business of cannabis. The course, taught by Professor Paul Seaborn, teaches upper-level students at the Daniels College of Business at about 25 students per class.

New Jersey is another state on the cusp of adult-use legalization. With Governor Phil Murphy pushing hard for recreational approval, one state college is offering relevant classes to its students. This past semester, Stockton College began offering its students the opportunity to minor in cannabis studies. The move is believed to be the first in New Jersey and one of just a handful in the country. As of early October 2018, 30 students had been enrolled in the program.

With job markets booming, it only makes sense for universities and colleges to offer cannabis education at their institutions. Not only will the courses provide the needed education to the future of the workforce, they also help boost the status of the university. Like in business, these first-to-market schools could prove themselves as the innovators among accredited universities. By offering an education on cannabis, the schools open themselves to more prospective applicants while the industry benefits from the slew of educated workers entering the market.