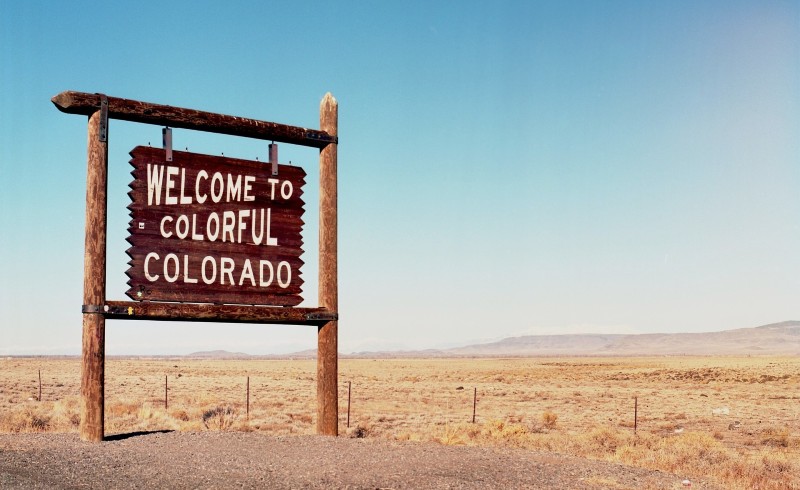 When it comes to cannabis legalization models, the United States is proving to the world in many ways how not to go about it. Cannabis is illegal at the federal level in the United States, but cannabis is legal in some states, and that has created federalism-based issues and confusion.

Canada on the other hand has legalized cannabis at the federal level, as has Uruguay. Both of those countries have experienced ups and downs when it comes to cannabis policy, however, they have avoided a lot of the problems that the United States has experienced via its patchwork of public policy.

Researchers in Canada recently analyzed data from the United States, presumably to see what could be learned from the U.S. legalization model. What they found is that consumers in illegal states are flooding legal states to make purchases.

Data is a great way to gain insight into any given industry and market and to spot trends. When Canadian researchers looked at sales and survey data from the United States, one thing quickly stood out – people were frequently crossing state lines to make purchases.

Investigators affiliated with the University of Waterloo in Canada analyzed cannabis purchasing data from a data set of 4,320 subjects who acknowledged having consumed cannabis in the last year.

The Canadian researchers found that roughly 1 in 7 cannabis consumers in the United States reported crossing state lines to make a purchase of cannabis, with a vast majority of them coming from illegal cannabis states to legal states to make the purchases.

Subjects in states where adult-use cannabis sales are legal were less likely to cross state lines to make a cannabis purchase compared to subjects in illegal states, which is not exactly shocking.

Cannabis consumers in the south-central and north-central regions in the U.S. were the most likely to drive out-of-state to make a cannabis purchase. Consumers on the West Coast were the least likely to cross state lines to make a purchase according to the analysis.

Another study recently found that cannabis sales rates were 420% higher along the Oregon/Idaho border compared to sales in the rest of Oregon, which is one example from local level.

All Countries Need To Legalize At The Federal Level

The data analysis by Canadian researchers clearly demonstrates a basic principle that the entire cannabis community has known for a long time – consumers are not going to stop purchasing cannabis just because it’s illegal, but rather, they will seek it out wherever they can find it.

Many consumers that live in illegal jurisdictions that border legal jurisdictions will cross borders of any type in order to purchase cannabis. This phenomena will not just be isolated to the United States. As countries reform cannabis laws on the European, Asian, and South American continents, this trend will be found along the borders of neighboring countries with differing cannabis policies.

All of the technology on the planet can be incorporated into enforcement strategies, however, it likely won’t stop the trend from occurring. Countries would be much better off legalizing cannabis for adult use and keeping revenues and legal cannabis jobs within their own borders rather than seeing them go elsewhere.