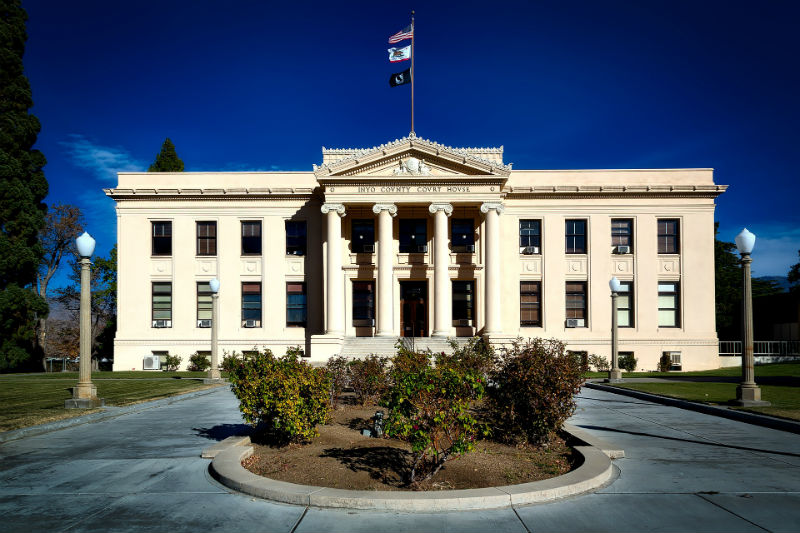 A criminal record can change your life. In the cannabis space, hundreds of thousands of people are still suffering from misdemeanor or possession charges in states where the substance is now legal.

These arrests or convictions can have negative consequences that linger long after a person has served their time. Fortunately, thanks to new technology, some states now have the ability to automatically expunge past criminal convictions.

When one’s record is expunged, the court records are sealed or destroyed, such that they can no longer be accessed by any entity. Further, you are no longer responsible for revealing that record when applying for employment, housing, or bank loans.

In Los Angeles and San Joaquin Counties, for example, more than 54,000 people are eligible for expungement. Recent changes to California’s cannabis laws allowed people to petition for their records to be expunged, but local authorities say very few petitions were received.

To facilitate more petitions being filed, California turned to technology to expedite the process.

How Code for America Can Help

Several counties in California are using an algorithm created by Code for America, an organization which helps government entities incorporate technology into their services.

With Code for America’s “Clear My Record” technology, government agencies are able to run thousands of records through an algorithm to identify eligible cases. The program then automatically files the forms to have the records cleared.

In February, the city of San Francisco was able to clear 8,100 convictions using the new tech.

Code for America’s Executive Director Jennifer Pahlka expanded on the capabilities of the program in a recent press release: “Clear my record changes the scale and speed of justice and has the potential to ignite change across the state and the nation.”

What Crimes Can Be Expunged?

If your cannabis conviction is based on conduct that would now be legal, you may be eligible to have your records expunged.

For example, if you were over 21 at the time of your arrest and were convicted for possessing a small amount of cannabis, you are likely eligible to have that record sealed or destroyed.

Each state will have their own guidelines for eligibility. In California, these are some of the offenses that now legal: possession of less than eight grams of concentrated cannabis by someone 21 or older; cultivation of six or fewer plants by someone older than 21; transporting less than 28.5 grams of cannabis by a person 21 or older.

How Can I Have My Record Expunged?

Colorado, Utah, New Mexico, and Illinois are just a handful of those that have voted to allow past marijuana convictions to be removed from public record.

You can find out if you’re eligible to have past convictions cleared by checking your records online, or by researching your state’s eligibility guidelines, processes, and procedures.

If eligible, contact a drug attorney right away. Though some states or counties, like San Francisco, San Joaquin, Denver, and Boulder are initiating automatic expungement processes, in many states it is the responsibility of the individual to file the proper paperwork.

A drug lawyer is typically the fastest and most reliable way to determine your eligibility and file the petition to have your charges cleared.

Who Can See Cleared Records

In some cases, expunged records are not destroyed but are instead sealed. In these cases, your expunged record may be visible to certain parties, like public officials working in criminal justice. Again, each state is unique.

In many states, prosecutors, judges, public employers, and professional agencies may view your sealed records if you are participating in a legal proceeding or if you are applying for a position in certain fields.

For example, if you apply for a pharmaceutical license but have a sealed drug-related offense, you may not qualify for the license.

How to Check if Your Record Has Been Sealed

If your petition for expungement was granted, you will receive an order from the judge and a certificate from the court and law agency involved in your case.

Then you’ll know that the agency holding your criminal record has been alerted to the petition and that they have a certain amount of time to grant the expungement or contest it.

If you do not receive a response from those agencies within a reasonable amount of time, you may want to contact the court directly to determine your status.