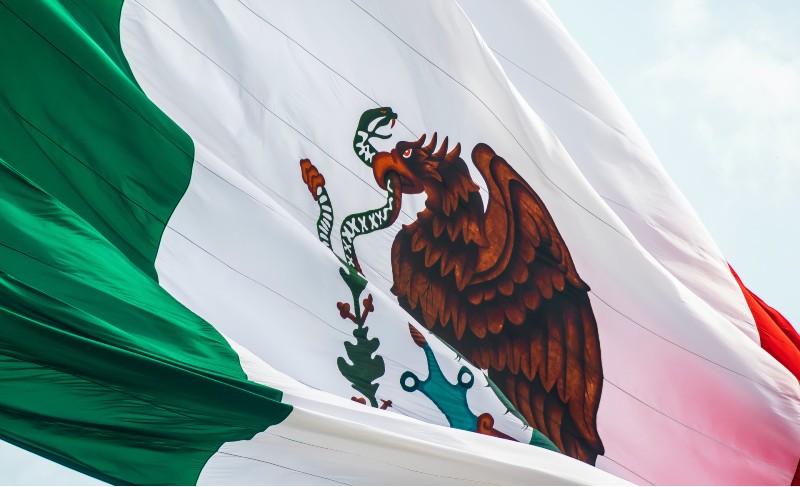 As it stands right now, there are only two countries on the planet that have legalized cannabis for adult-use.

Uruguay became the first country on earth to pass legalization legislation back in late 2013.

Canada was the second country to do so, and the first G-7 nation, when it passed legalization legislation back in 2018.

Mexico’s Supreme Court issued a ruling in 2018 which determined that the nation’s cannabis prohibition law was unconstitutional.

The Court tasked lawmakers in Mexico with passing and implementing an adult-use legalization bill by the end of 2019, which the lawmakers failed to do.

Movement In The Senate

The push to legalize cannabis via the legislative process in Mexico has languished for many months, and not just due to the pandemic.

Multiple times lawmakers in Mexico expressed optimism to media outlets that legalization legislation was about to move forward, just to see the legislation stall for one reason or another.

Fortunately, a legalization measure was finally approved in Mexico’s Senate in November.

Senators approved the legalization measure by a 82-18 vote, with 7 Senators abstaining.

The bill now goes to the lower chamber where members of Mexico’s House will hopefully also approve the measure.

As of right now the bill appears to have a good chance of being passed, however, at this point no one should count their eggs until they have officially hatched.

Uruguay has a population of roughly 3.5 million people, and Uruguay’s adult-use cannabis industry is not open to tourists.

Canada’s adult-use cannabis market is open to all adults of legal age, and with a population of roughly 13.5 million people, Canada is currently the largest legal adult-use market on earth.

If/when Mexico legalizes adult-use cannabis sales, it will instantly become the largest market on the planet.

Mexico’s population is roughly 126 million people, which obviously dwarfs the combined populations of both Canada and Uruguay.

Implementation of legal sales in Mexico will be significant beyond just sheer market size, in that it will also put tremendous pressure on the United States to legalize.