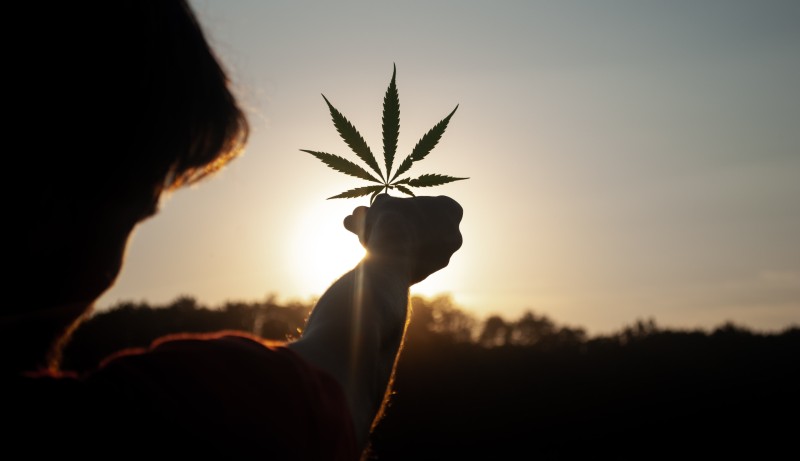 While saying that this year has been difficult would be an understatement, 2020 seems to be ending on a high note for cannabis enthusiasts.

On Wednesday, the U.N. Commission on Narcotic Drugs voted to remove cannabis from the Schedule IV list, which contains highly addictive drugs such as heroin.

This is a huge win for our favorite plant.

According to the press release, the World Health Organization (WHO) made the recommendation in January 2019 to change the scope of control of cannabis and cannabis-related substances.

On Dec. 2, 2020, the Commission decided by 27 votes to 25 and with one abstention to delete cannabis and cannabis resin from Schedule IV of the 1961 Convention.

WHO made this recommendation to the U.N. Commission on Narcotic Drugs, stating that while there has been limited scientific evidence on the therapeutic properties of cannabis, “the drug has been shown to be different from Schedule IV substances that have little or no therapeutic use” and that, “cannabis is not associated with a significant risk of death.”

We’ve already seen the outpouring of desire for accessible cannabis in America alone.

With cannabis dispensaries being deemed essential during the pandemic and more healthcare professionals recognizing the healing properties of the plant, legislators are seeing just how important cannabis can be to a person’s wellbeing.

More Cannabis Research On The Horizon

More thorough research would help legitimize the cannabis industry and provide more evidence for those in need of a natural remedy.

In the past, the fight for cannabis research has been an uphill battle.

For example, in February 2017, George Hodgin, who is a former Navy SEAL, founded the Biopharmaceutical Research Company (BRC), with a goal to help veterans suffering from PTSD by becoming the first-ever federally-authorized U.S. company to grow and supply cannabis for scientific research.

It’s been a long journey, as Hodgin said that due to cannabis being a controlled substance at the federal level, alongside Heroin and LSD, that research is dissuaded as all are classified as, “drugs with no currently accepted medical use and a high potential for abuse.”

“Science doesn’t really know all that much about it. It’s nearly impossible to get hold of any for research,” said Hodgins.

The future of cannabis research may be closer than we think.

The WHO committee acknowledged cannabis’s benefits in reducing pain and nausea, making it a helpful aid for medical conditions such as anorexia, epilepsy, and multiple sclerosis.

Connor O’Brien, from the global industry analyst group Prohibition Partners, told NPR that one of the original reasons for WHO making these recommendations was to open up the path to research and medical product development.

“Today’s results will hopefully encourage much activity in this field which will in the future enable further liberalization of cannabis and patient access,” said O’Brien.