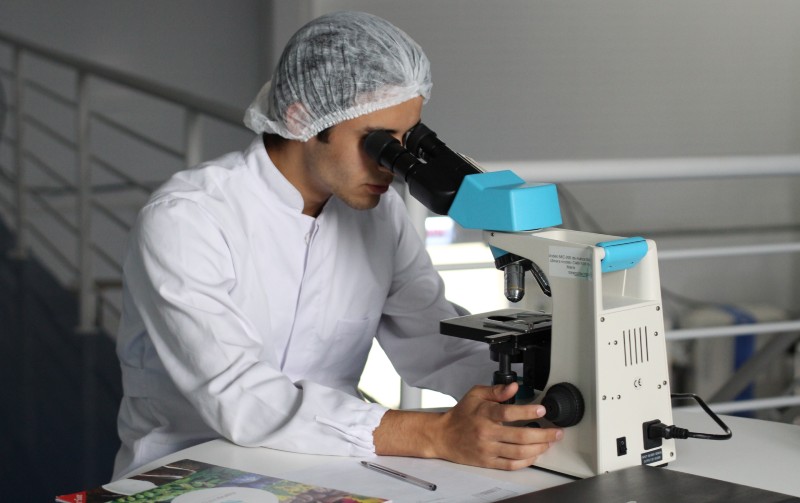 Is cannabis safe for pregnant women to use?

Is there a danger to secondhand cannabis smoke?

Does cannabis use clash with other medications?

If the cannabis industry is to ever be taken seriously on the international stage, there’s a desperate need for research from respected scientists and doctors and less anecdotal input from Jeff the Budtender.

The science remains unknown because there’s been a significant lack of clinical research in demonstrating the therapeutic effects of cannabis.

Government research has largely focused on its potential harms.

In late 2016, a former Navy SEAL named George Hodgin was in the final months of completing a graduate degree from Stanford Business School and was trying to work out what to do upon its completion.

Like many veterans of the US armed services, Hodgin knew plenty of fellow vets suffering from the effects of service-related PTSD.

One fellow vet who’d already gone through the usual cocktail of prescribed solutions heard that medical cannabis was showing great promise for symptoms like his.

Still, upon asking for advice from the local Department of Veteran Affairs (a.k.a. the VA), he hit a brick wall of silence.

Hodgin notes: “They wouldn’t tell him anything; they were not permitted to give him any guidance at all. Later I discovered that their silence was not only because they’d been ordered not to discuss cannabis, it was also because science doesn’t really know all that much about it — it’s nearly impossible to get hold of any for research.” 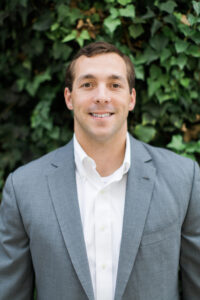 Hodgin did some research of his own and discovered that because cannabis is a Schedule I controlled substance at the federal level, alongside substances like heroin and LSD, that research is dissuaded as all are classified as “drugs with no currently accepted medical use and a high potential for abuse.”

Meaning it’s not only hard to get, it’s already considered useless, legally speaking.

The fight to transform the image of cannabis, from that of coughing stoners to legitimate medicine, has always been missing one vital ingredient: data.

Hodgin also discovered that any scientist wishing to study cannabis had to go through the federal government to get a supply.

They, in turn deferred to the Drug Enforcement Administration (DEA) who licensed only one organization in the U.S. to provide that supply.

For 52 years, that supplier has been a 12-acre farm at the University of Mississippi, but unfortunately for science, academia hasn’t been as good at cultivating it as the illicit market.

Consequently, the quality of cannabis available for research has historically been so low that the most likely questions answered using those samples are related to: “how not to grow cannabis.”

It’s almost as if the government itself didn’t want cannabis researched.

Hodgin, like many other veterans, sees that research as vital.

Cannabis is proving to be a very powerful tool in the fight against PTSD and a suicide crisis that sees a veteran take their own life roughly every 80-90 minutes across the U.S.

Things began to change in 2016 when the DEA and Department of Justice (DOJ) recognized that having a monopoly supplier for over half a century was more than a little anti-competitive.

New rules were drawn up, backed with unprecedented levels of bipartisan support, to open the field up
to competitors.

Discovering this, Hodgin knew exactly what he had to do.

In February 2017, he led a multidisciplinary team built from veterans, law enforcement, leaders from life science and pharmaceutical industries, alongside expert cultivators to found the Biopharmaceutical Research Company (BRC).

Together they began building a secure facility to grow high-quality cannabis and reliably deliver it to the research community following government guidelines.

For a start, the priorities of growing for science are diametrically opposed to those you find in typical operations.

Scientists require a consistency not normally found in nature in order to remove as many sample variations as possible from their results.

This means that the BRC facility isn’t like a regular farm. 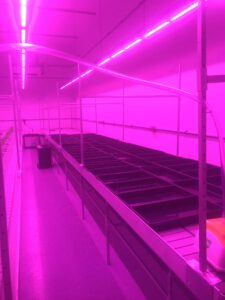 For starters, it’s as secure as Fort Knox with biometric scanners and security protocols more suited to a secure laboratory than a farm.

The grow rooms are all hydroponic and LED lit with positive and negative pressure, full GMP compliance, and near full automation, which enables the environment to be controllable and standardized.

All this effort is made to predictably grow exactly the same high-quality cannabis, with set levels of active metabolites taking precedence over the usual driving factors of a commercial cannabis farm.

Just as Hodgin’s team was poised to open later in 2017, a new roadblock loomed into view.

Hodgin shared: “It’s been reported that Former AG [Jeff] Sessions tried to delay the program using the Office of Legal Counsel, who had found a potentially conflicting clause in the Single Convention on Narcotic Drugs from 1961. He threw that wrench into the system. We committed to remaining true to our vision to pioneer federally compliant cannabis instead of engaging in federally illegal activity.”

Unable to legally cultivate, the BRC team sought a different approach to keep the operation functioning.

As the problem seemed to be primarily with growing cannabis on U.S. soil, they looked into the import market in order to gain samples for research and analysis.

“We became the first U.S. company to import cannabis from both Europe and South America legally. Thankfully, after much advocacy and Congressional engagement, we are excited to be moving forward and one step closer to realizing our dream and mission,” Hodgin shared.

In August 2019 the DEA and DOJ finally said enough is enough and began moving the program forward again.

In March 2020, notice of the newly proposed rules were posted for comment and in May the DEA began reading through the replies.

It’s hoped that sometime later this year the rules will finally be approved and BRC can take its place in history as the first-ever federally-authorized U.S. company to grow and supply cannabis for scientific research.

With access to high-quality cannabis, science may finally start to learn about the real benefits of this historically controversial plant.