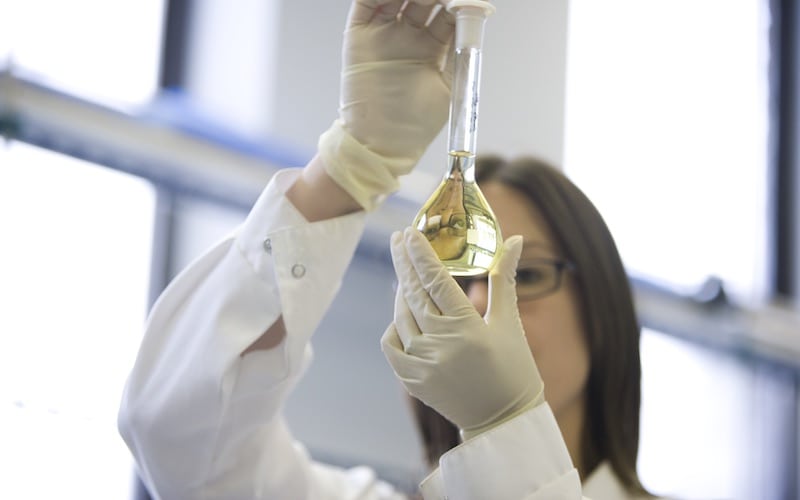 Originally reported by Hemp Industry Daily, the U.S. Drug Enforcement Administration (DEA) has elected to remove some forms of cannabidiol from the Schedule I drug classification. According to a report to be published tomorrow, “the Drug Enforcement Administration places certain drug products that have been approved by the Food and Drug Administration (FDA) and which contain cannabidiol (CBD) in schedule V of the Controlled Substances Act (CSA).” This specifically pertains to drugs including finished dosage formulations of CBD with a THC content below 0.1 percent.

This is the first time the DEA has removed any type of cannabis from Schedule I. This comes just three months after the FDA approved Epidiolex, a CBD-based drug used for rare forms of epilepsy. Without the DEA’s decision on Thursday, doctors would not be able to prescribe the medication as Schedule I drugs cannot be prescribed. Now, Epidiolex will be distributed through standard pharmaceutical channels, from a doctor’s prescription to a drug store, rather than through a dispensary or designated marijuana caregiver.

Schedule V drugs are still illegal without prescriptions, but the DEA claims that they have a low potential for abuse. They are generally pain relievers or antidiarrheal and include Lyrica and prescription-strength Robitussin. However, in the case of Epidiolex, patients will still have to wait to see if it will be covered by insurance, as that decision is made by a separate agency, the Centers for Medicare and Medicaid Services. However, the manufacturer of the drug, London-based GW Pharmaceuticals, has said it will charge $32,500 a year for the treatment, which is comparable to other epilepsy medications.

This rescheduling brings a lot of potential to the CBD industry. It’s obviously an exciting development for investors as this opens the door for further growth. From a medical standpoint, this could lead to further research into the medicinal benefits of CBD and its numerous applications. There is still progress to be had, but the rescheduling is a long-awaited step in the right direction. As James Minutello, CEO of Leaf Logix, told Hemp Industry Daily, “We’re one step closer to finally ending prohibition and legitimizing the industry.”