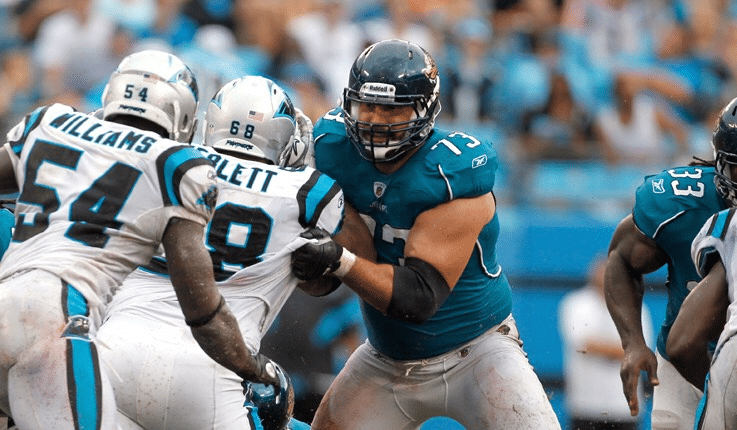 With yesterday’s announcement that the United States Drug Enforcement Agency has removed CDB from the list of Schedule I drugs (reclassifying the substance as a Schedule V), there looks to be many far-reaching effects. Not only is this announcement monumental by virtue that it is the very first time the agency has reduced a cannabis-related substance below Schedule I, it has many possibilities for the future of medical usage.

One possibility is in sports such as professional football, where some believe CBD could be used to combat injuries. One person who believes this is Eben Britton, a former NFL lineman and cannabis advocate. In this snippet, Britton reveals his vision for a cannabis-inclusive sports landscape.

Cannabis & Tech Today: Where do you really see the overall future of cannabis in pro sports around, let’s say, ten years down the road?

For instance, a guy gets a concussion on the field. Immediately running onto the field you’ve got athletic trainers and team doctors. Or it’s on the sidelines. Whatever it might be. But immediately giving that guy an inhaler of capsule or a tincture of some sort of cannabinoid mixture. Just to immediately begin to halt the cascade of detrimental hormones and chemical compounds that are happening during that concussion.

Cannabinoids can come in there immediately and begin to help the brain heal and process all of that damage that’s happened. So I think within 10 years we’re going to see a dramatic shift. I think even at the federal level we’re going to see a shift in legislation of what cannabis is and where its place in the legal substances area.

In order to check out the full interview with Britton and former defensive lineman Shaun Smith, make sure to check out our “Sidelining the Stigma” piece in the upcoming fall edition of Cannabis & Tech Today.