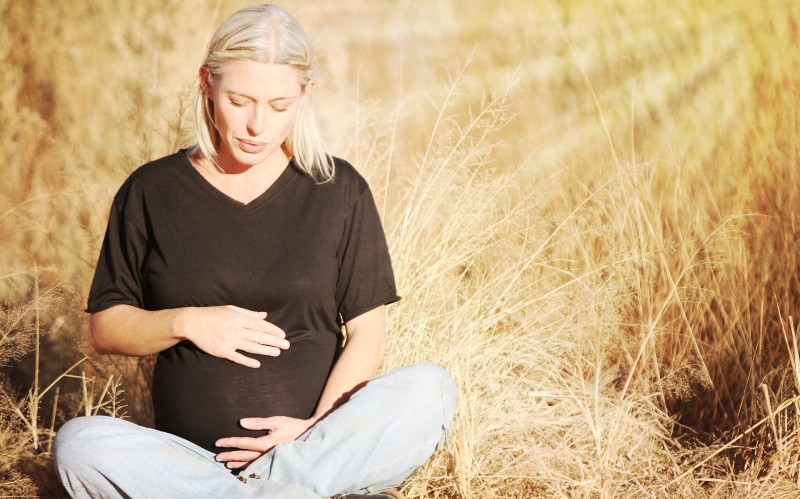 One of the most sensitive topics in the cannabis community involves cannabis consumption by women that are pregnant. It’s easy to see why it’s such a sensitive issue.

Cannabis opponents will be quick to offer up talking points about why no pregnant person should ever consume cannabis under any circumstances, however, the issue is not as straightforward as that approach suggests.

For some pregnant women, cannabis is an effective form of medicine they used for a long time leading up to their pregnancy and alternatives are not an option for various reasons.

Everyone in the cannabis community should recognize that concerns about a developing baby’s health are always to be taken seriously. Similarly, all cannabis opponents should want to take a rational approach to researching the issue rather than only offering up sensationalist Reefer Madness talking points that are ultimately not useful or helpful.

What does the science say? The results of a new study out of the United Kingdom sheds some light on the potential impact of cannabis consumption during pregnancy.

A team of researchers at Kings College in London investigated whether or not there was an association between maternal use of cannabis and/or tobacco and a lower infant birth weight. The study also looked at head circumference at the time of birth to see if there was any detectable negative impact.

The study involved mothers self reporting whether they consumed cannabis during pregnancy, tobacco, a combination of both, or if they refrained from consuming either substances during pregnancy.

This particular study’s finding is in line with previous research on the same topic that arrived at a similar conclusion. A prior meta-analysis concluded that “maternal marijuana use during pregnancy is not an independent risk factor for adverse neonatal outcomes after adjusting for confounding factors.”

The body of research regarding cannabis use and pregnancy is growing, however, that’s not to say that it’s sufficient. Because of how important the topic is, it’s vital that additional research is conducted in the future and the results spread widely.

Furthermore, future research must always be as objective as possible. Researchers need to avoid conducting studies that seek to arrive at a predetermined conclusion. That is true for both the pro-cannabis community as well as the anti-cannabis community.

Research needs to focus not only on any impact to the baby, but also whether different consumption methods and/or product potency levels result in a different impact on health. Smoking anything is something that mothers should clearly avoid, but what about edibles and topicals?

If you are an expecting mother, you need to take all research with a grain of salt and always seek the advice of your doctor(s). Do your research and proceed with extreme caution.