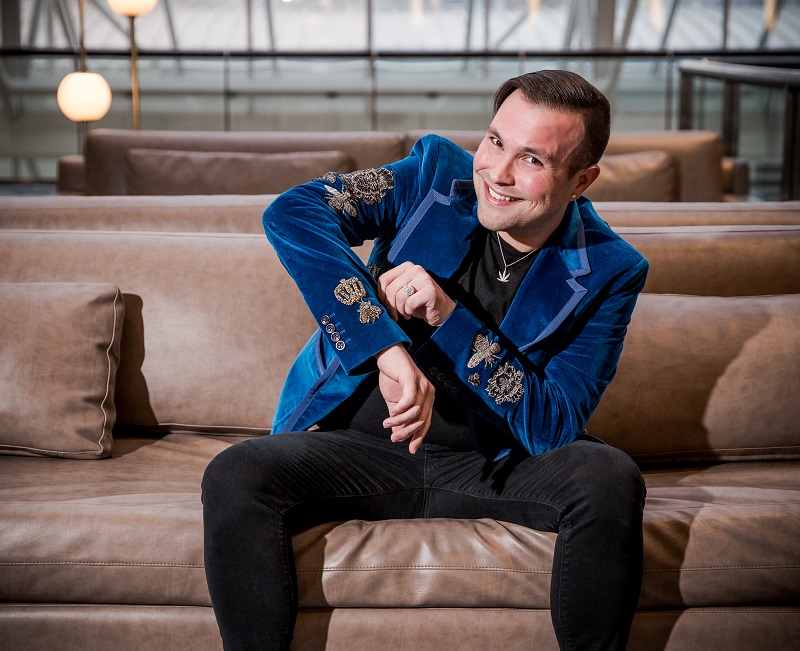 Cannabis & Tech Today: The Cannabis Science Conference is based around the intersection of science and the marijuana industry. What really inspired that theme?

Josh Crossney: For me, I started putting everything together during the planning of our first show back in mid to late 2015. Before I got into the cannabis industry, my background was with staffing and recruiting for the analytical science industry for laboratories, like environmental safety and instrumental manufacturers that provide instruments for the laboratory, and so forth. I’ve always been interested in the cannabis industry, and watching it from afar.

I was on the East Coast, so it was not quite the same as being out in Colorado or California, but I really took a look behind the curtain and started getting involved and going to some shows, talking with some people, and I realized early on that there was a lack of information, where the world’s leading researchers and experts could really have a platform to come and share their important data and research.

I think, given the status of cannabis in the U.S. as a federal drug, lifting up these researchers and giving them a platform is super important, because I think the research and the data that we’ve seen, not just in the U.S. but worldwide, has pushed this industry to where it is, and we’ll continue to push it forward until we see complete normalization and legalization of this plant. We really just want to come in and create a platform that lifts these people up. Before we got into the industry the only option available was really only general business research. But, as I said, if you’re a world leading researcher, you want to come and share your valuable data and research to people that might not even understand it.

[Our event] is an interesting intersection; it was a combination of really hard work and work ethic and the industry being ready for it and there not really being anything similar. That all encouraged our growth and success which led us to where we are now. That first show we did in October of 2016, we had about 800 attendees and 70 vendors, and then cut to our third annual show at Portland in August of 2018, we had just over 3,000 attendees and 150 vendors. For the first time, an East Coast version of our show happened in May at the Baltimore Convention Center, which was full-circle for me because I live in Baltimore, it’s my home. It means a lot to me that we’re bringing back this great platform that we groomed and turned it into something great to our own community, so that’s a full-circle for me. Then obviously, we’ll be back in Portland in September for our flagship show.

For more information on the event, visit the Cannabis Science Conference official website.