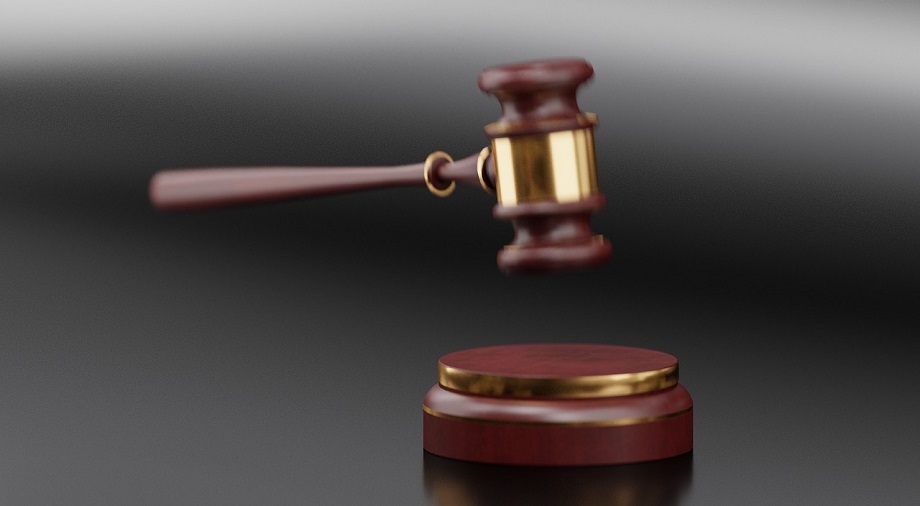 Being listed as one of High Times‘ 100 Most Influential People in Cannabis, activist and entrepreneur Nina Parks has a passion for the cannabusiness. In this snippet from our print interview, the founder of Mirage Medicinal and co-founder of Supernova Women discusses her hopes for the next decade of legislation.

Cannabis & Tech Today: Where do you personally see marijuana policy in the next 10 years? 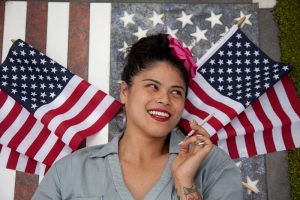 Nina Parks: I’m really hoping to see that eventually we’ll be able to do inter-state trading, right, or interstate-commerce. I think that we’ll eventually see a lot of policy that allows for us to be able to provide products between states. And the way that the international market looks, if the United States can then move things forward and not tax us to death. Right?

We might be able to see some international movement as well. From what I hear, Canada and Columbia are providing quite a bit of the medicinal cannabis that is sold out of Germany. And as we know, California has the best cannabis in the world, so we definitely have to get it so we can actually participate in this global cannabis market. Mexico, they’re starting to improve medicinal policy. Even the Philippines, as crazy strict as they are with their drug war, they actually have legislation being pushed through for medicinal cannabis. So, we’re seeing it worldwide become more acceptable.

But I definitely think it’s reliant on how the legal states here can tighten up the implementation of our policy, how efficient we can get our system. Because right now one of the problems is that – it’s so funny – a lot of legislators or other regulators like to say two things: It’s either that we’re building a plane while we’re flying it, which seems really dangerous to me, or that the entire industry is on a rollercoaster with the tracks still being built. So, sometimes we fly off the handle, and sometimes the regulators are able to lay down tracks for us to land on.

So, I’m hoping that other folks in the future put systems in place before they make people go through them…