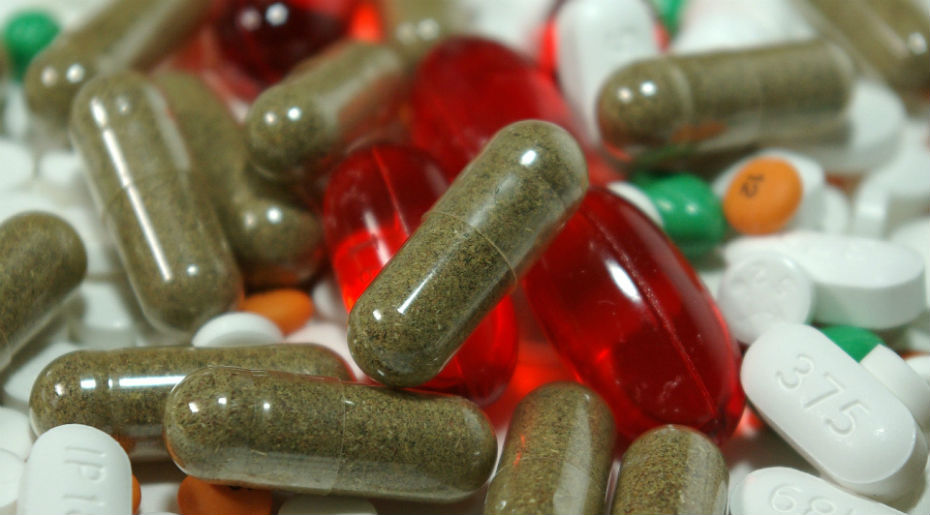 In a historic decision, the US Food and Drug Administration has approved the first-ever cannabis-derived medication. Epidiolex, a CBD-based oral solution, has been approved to treat patients two years and older who are suffering from Dravet syndrome and Lennox-Gastaut syndrome, two severe forms of epilepsy. The approval sets a new precedence for CBD-based prescription drugs, signaling an end to the prohibitions which have prevented research and development of cannabis-derived medications.

In their press release, the FDA credits the drug’s approval to “adequate and well-controlled clinical studies” enacted during the research phase of its development. Researchers conducted three randomized, double-blind, placebo-controlled clinical trials with 516 patients who were afflicted with either Dravet syndrome or Lennox-Gastaut syndrome. According to the FDA’s report, “Epidiolex, taken along with other medications, was shown to be effective in reducing the frequency of seizures when compared with placebo.” The long battle to obtain FDA approval for CBD-based epilepsy treatments has been building nationwide, finally culminating in this life-changing announcement.

People afflicted with epileptic seizures have been migrating to Colorado, California, and other adult-use states for years, seeking to use CBD oil as an alternative to traditional treatments, or sometimes pursuing it as their last hope to treat a disease with no known cure. Today’s announcement will change the lives of those currently using CBD to treat their epilepsy, and will allow thousands of families across the country to begin a CBD-based drug regimen. Doctors can now prescribe the medication, confidently provide dosing information, and create long-term treatment plans— any of which was impossible prior to today’s proclamation.

According to Barbara Carreno, Drug Enforcement Agency press officer, the decision could have long-term implications for the scheduling classification of CBDs. In an interview with Ben Adlin of Leafly, Carreno affirmed, “If they [the FDA] … announce that they’re approving Epidiolex, absolutely we’ll go into a different schedule. There’s no ifs, ands, or buts about it.” The classification of CBD as a Schedule I drug prevents the scientific community from properly researching the substance and prohibits its sale or consumption in most states (unless the CBD can be reliably traced as having originated from a Cannabis sativa plant with less than .3 percent THC content). Rescheduling would have significant implications for the hemp and cannabis industries as a whole.

Though the approval of Epidiolex is just the beginning for cannabis-based medicine, it’s an encouraging step forward in what is often a slow-moving regulatory battle. Individuals affected by epilepsy as well as proponents of CBD-based therapies are likely to rejoice at this announcement, one that may herald a new era of cannabis-based drug research and development.