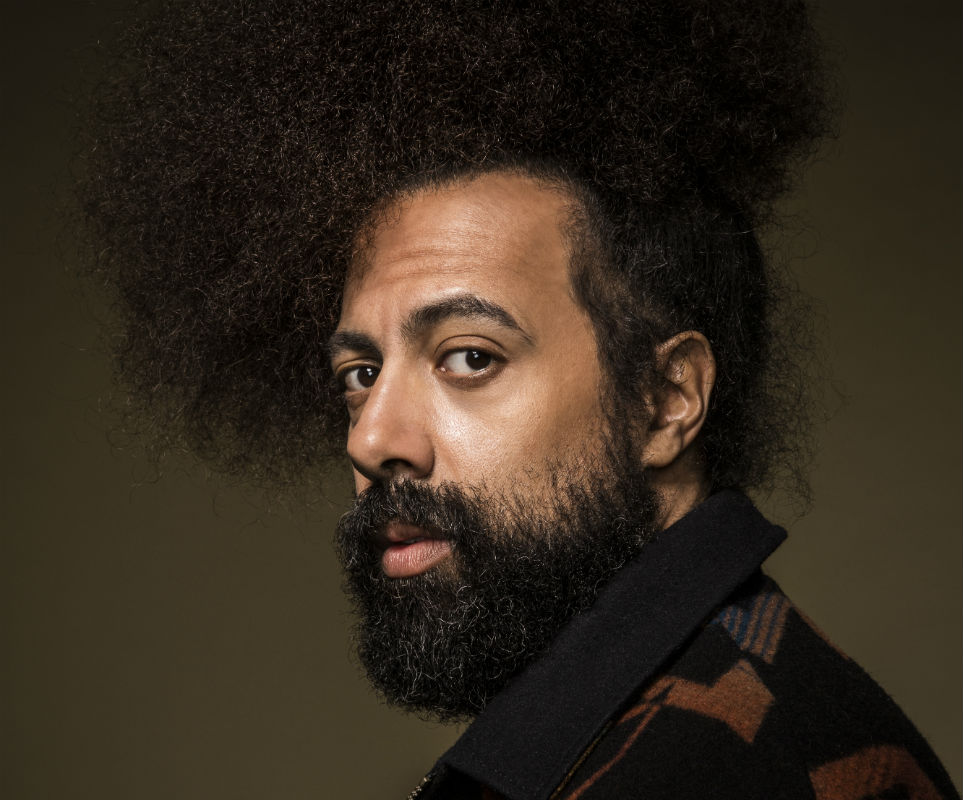 Comedian and musician Reggie Watts may be best known for his work on Comedy Bang! Bang! and The Late Late Show with James Corden, Reggie Watts has also made a name for himself in the world of cannabis. One of High Times’ 100 Most Influential People in Cannabis, Watts often advocates for marijuana through his music and comedy. In our exclusive interview, we discussed different types of cannabis cooking products.

Cannabis & Tech Today: I saw that you were on Viceland having some cannabis-infused Vietnamese food. Do you get into the cooking side of cannabis at all?

Reggie Watts: No, not really. I mean I used to kind of…I used to make the cookies and brownies and kind of experiment a little bit with cooking, but not so much anymore.

There’s this stuff called Mondo powder. That’s kind of a coconut oil infused with huge seeds. With… I think it’s a woman in California somewhere. It’s really, really awesome. A really nice chai, it’s very soft and kind of rounds out really nicely and a lot of friends especially people who are afraid of edibles really enjoy it. So it’s what I’m always looking for.

For the full interview piece with Reggie Watts, make sure to check out the summer issue of Cannabis & Tech Today