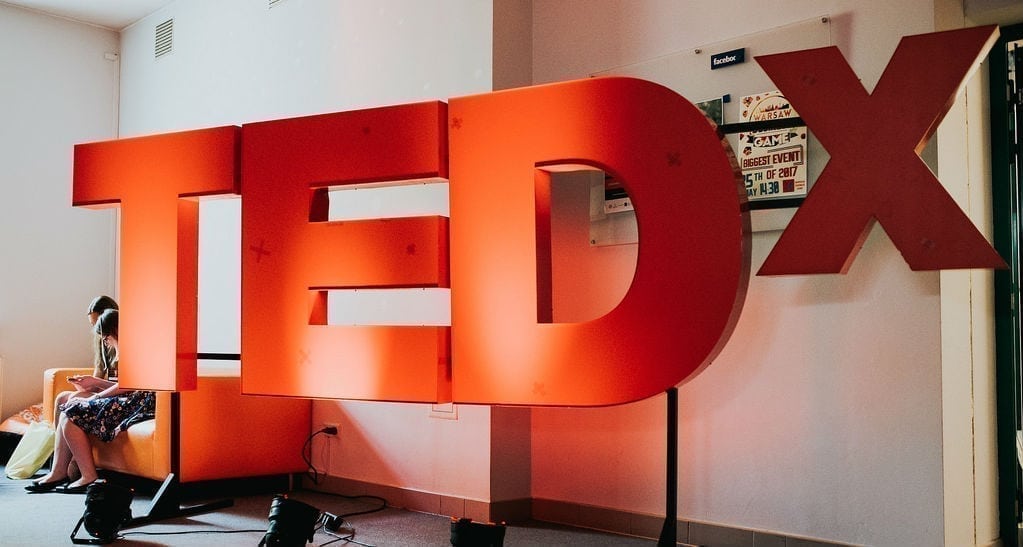 You may be familiar with TED conferences and their wildly popular online component, TED Talks. The nonprofit organization is famous for its “Ideas Worth Sharing” presentations from some of the world’s top innovators, inventors, and activists. An offshoot of TED, TEDxMileHigh is an independently organized event wherein participators can share in a TED-like experience organized to stimulate discussion and connection within the community. To commemorate the approach of the regional marijuana celebration on April 20th, TEDxMileHigh hosted “The Colorado Cannabis Conversation.” The event sought to bring together diverse opinions on the controversial topic and facilitate discussion among attendees and panelists.

Panelists managed to find some common ground despite fiercely varied perspectives. They agreed on a few key points, such as the increasing global importance of the “Colorado model” of cannabis legislation; the intersection between legalization and social justice; the necessity of increased scientific and medical research; and the need for cannabis to be rescheduled by the DEA.

One of the most impassioned panelists was Wanda James. As the first legally-licensed African American dispensary owner, James has been actively involved with the cannabis community since 2009. She focused much of her commentary on the need for the national decriminalization of marijuana. James cited a 50 percent increase in arrest rates for African American youths for cannabis violations since its legalization in 2014 and went on to postulate that the investment capital necessary to open a marijuana-based business is a barrier to entry for people of color. She often disagreed with the perspectives of fellow panelist Dr. Doris Gundersen.

Dr. Gundersen is an Assistant Clinical Professor at the University of Colorado as well as an active proponent of increased medical marijuana research. As a psychiatrist, Dr. Gundersen emphasized the importance of rigorous objective studies and advocated against using anecdotal evidence as scientific proof of marijuana’s curative capabilities. She also discussed the potential for marijuana to create addictive behavior patterns among long-term users. Fellow panelist Ben Cort shared her views on addiction.

Cort is an author and spokesperson for those struggling with addiction. He hopes for marijuana to be recognized as a potentially addictive substance in order to facilitate counseling and increased compassion for those who may be struggling with cannabis addiction. Cort also emphasized the necessity of open dialogue as a key aspect of marijuana de-stigmatization. Impartial discourse and cannabis education were also important to the final panelist, Christian Sederberg, co-author of Amendment 64 and founding member of America’s most influential marijuana law firm, Vicente Sederberg LLC.

Sederberg discussed marijuana’s economic impact on Colorado, citing a $3.8 billion increase in discretionary spending funds for the state as a direct result of the cannabis industry. He also examined the healthcare benefits of marijuana and particularly the benefits of replacing alcohol with cannabis. Sederberg referenced a study which linked substituting alcohol with cannabis to trillions of dollars in healthcare savings over time.

The event continued for just over two hours as panelists discussed various aspects of the debate surrounding legalization and responsible stewardship of the state that is pioneering the world of cannabis legislation. As the discussion came to a close and audience members had an opportunity to share their questions and comments, the tone shifted considerably, as people shared insights that were equal parts saddening, uplifting, infuriating, and perplexing. Though very few consensuses were reached, the TEDxMileHigh platform served its purpose and facilitated a lively conversation about one of Colorado’s most controversial topics.