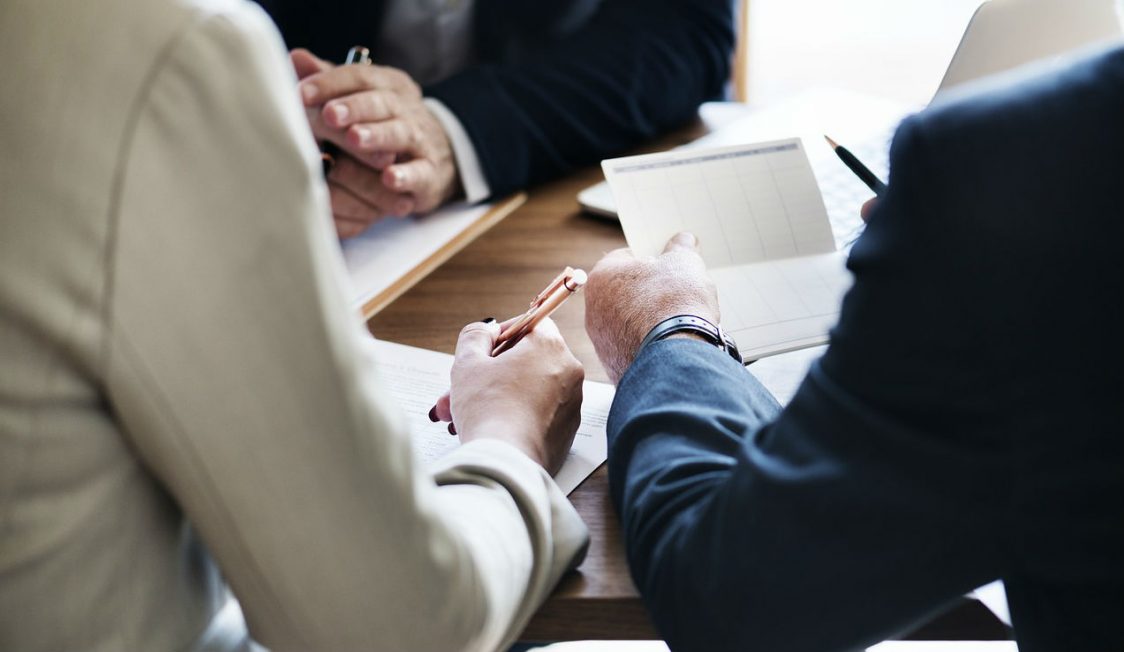 Banking has been an ongoing struggle in the cannabis industry, and with the rescinding of the Cole Memo, the difficulties are not expected to subside.

Cannabis companies operate just like any other business. They receive payment for goods sold and in turn, use those payments to support their business by paying for things such as taxes, bills, and payroll. Unfortunately, however, for many of these companies, such as dispensaries, cultivators, processors, and distributors, everyday transactions are time-consuming, inefficient, and often dangerous. Due to the lack of banks and credit unions (which only totaled 390 in 2017) willing to do business with these companies, cash remains king for this multi-billion dollar industry.

The lack of banks and credit unions that hold accounts for businesses in the industry is not without reason. First, there is the risk of federal prosecution. Cannabis, however legal it may be for individual states, is still a Schedule 1 drug and federally illegal. Many banks opt out of offering accounts to these businesses because there is the risk of being prosecuted for violating the money-laundering provisions of federal law.

If a financial institution does decide to offer banking services to a cannabis company, it is an intensive process requiring ongoing and constant management. The due diligence that a bank must go through before opening an account is labor-intensive and time-consuming. Banks must collect evidence from the company, as well as state authorities, proving that it is operating legally within the state. The Financial Crimes Enforcement Network (FinCEN) requires banks to fill out special-purpose suspicious activity reports (SARs) for each transaction made on the account. These reports (limited, priority, and termination) are used to track and gauge the legality of the businesses’ operations.

The Cole Memo and FinCEN Guidance

In 2013, the Cole Memo, drafted by former Deputy Attorney General James Cole, outlined eight provisions for prosecutors and law enforcement, that, when followed, would deflect prosecution of cannabis businesses operating within state’s regulations and instead focus federal funds towards those that were not operating within the memo’s guidelines. Shortly after, in 2014, the Treasury Department Guidance was created and the two, in conjunction, were able to create the safe space for banks to conduct business with cannabis companies. In January 2018, Attorney General Jeff Sessions rescinded the Cole Memo, thus creating confusion and fear for those financial institutions holding accounts for cannabis businesses. Currently, it is still unclear what the Treasury’s guidelines means without the Cole Memo, as the guidelines were created around the provisions listed within the memo. While it may be an opportunity for FinCEN to revise and clarify the guidelines, without mention of the Cole Memo, many see it as a step backward.  There is a good chance that without the Cole memo, banks are not going to continue to open accounts for cannabis companies, thus forcing the dangerous business of working with cash, and flooding local economies with it, to be the only option for many companies.