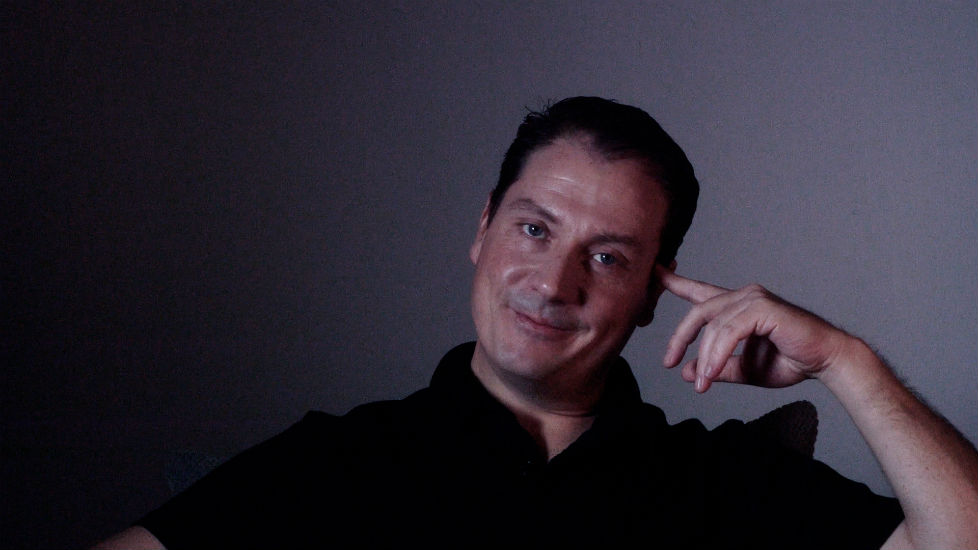 With the continuing growth of the internet, content doesn’t have to be limited by format, time constraints, or even subject matter. Taboo topics that would be unable to broadcast on traditional television channels have been given a home online, where creative voices can be given a platform when showcasing less mainstream topics.

Enter Ruffhouse Studios, an online channel featuring exclusively cannabis related-content. With everything from product reviews to Q&As and even cooking segments, Ruffhouse Studios is the perfect example of how the internet allows content that wouldn’t be allowed in the mainstream. We spoke with Ruffhouse Studio host Matt Lamb about the history of the channel, the evolution of marijuana-related content, and the best edible he’s ever created.

Cannabis & Tech Today: Tell me a bit about how RuffHouse Studios got started.

Matt Lamb: Well, we got started about eight to ten years ago. I was working as an extra in movies here in Los Angeles and met a group of friends. Mainly what we had in common is that we were the extras who would be out at lunchtime smoking pot in the cars instead of eating lunch, and then come in after lunch and clean up. So, I kind of developed a group of friends who all had acting and filmmaking, video making, in mind. We [made] short videos and uploaded them to the YouTube channel. Mainly to showcase ourselves as actors or writer/directors.

That’s kind of how it started …but we were making weed videos at the time. So [what] we had in common finally came into common thread with our audience when we made our first video, which was weed-oriented. One of my friends, his name was Ron, put on a lab coat, called himself “Bogart.”

We played like he was a scientist.  I was actually living in an office that was in Hollywood. This old office had a little, old bathroom that was really nice with porcelain sinks, and looked more like a laboratory than a bathroom. So, we did it in there and … For some reason, that video got views. It was just kind of tongue-in-cheek. We thought, perhaps, that we were actually getting a following at that point.

C&T Today: There’s still not very many cannabis-related content creators on YouTube. What do you think is the key to making that work?

Matt Lamb I think the key to making that work is brands. It should be a symbiotic relationship between all the brands. Some of the bigger brands that are out in the cannabis space, to appreciate the fact that YouTube is the only place where they’ll be able to advertise.

Because the FCC is not gonna let ’em be on TV for a long time, and Facebook and Instagram shuts down the accounts. I think that for there to be a thriving cannabis community of channels, because there is no ad revenue from YouTube, and because other brands are very hesitant to work with cannabis channels at this point…

It’s gonna take brands that are willing to pay YouTube channels to do their videos. Right now, they’re all stuck on the affiliate program thing where you can get 10% if you can drive sales. Those are bad, in my opinion, because brands will close their affiliate accounts without notice…

C&T Today: The interesting thing about YouTube is, when it first started it was just people with webcams and Windows Movie Maker. Now it’s jumped in quality just so much throughout the years.

Matt Lamb: Yeah, and I think that’s kind of been a fun challenge for me, personally, to try and keep with that. I think at first, especially in the cannabis space, we probably pushed that quite a bit, because I don’t think there were many other channels a few years ago breaking out the dollies…

I think that kind of made the difference in our being able to push that quality and make that our main focus. I think that kind of really helped our channel sort of survive. ‘Cause it’s hard for weed channels. Because everybody thinks, “Oh, it’s marijuana. It’s drugs. People just watch it because it’s drugs, and anybody can make a weed channel. It’s so easy.” But they don’t consider the fact that everybody’s trying to do it now, for one thing. And then, also, the fact that YouTube, the algorithm doesn’t favor marijuana. Weed channels don’t get featured on the homepage of YouTube like other channels.

They also don’t pay us. So, there’s a lot against being a marijuana channel. Just in the content, itself. Videos that get age restricted don’t show up in search terms. Don’t show up in lists and things like that. So, it’s a hard road in YouTube anyway, so it’s not like weed channels just get an easy ride because they’re about drugs and that’s why people watch.

C&T Today: Where do you see the future of cannabis and online content coming together?

Matt Lamb:  Are you familiar with that show Disjointed on Netflix? Okay, so that’s Kathy Bates, and it was produced by Charles Burroughs and the guy who did Big Bang Theory.

So, I’ve heard that described as sort of the Will & Grace of the weed/cannabis phase. That could be sort of a social turning point… At the same time, I feel like that show is sort of riddled with stereotypes. And, you know, it’s okay to make entertainment mainstream about potheads as long as you’re making fun of potheads. At least to some degree. I feel that if they had a little bit less of that in there. But I think that there’s a good chance for there to be social change. But I think it’ll be on YouTube or markets as long as they’re outside of the FCC. Because if the FCC has any say so in it, it’s, at least in the current administration, it doesn’t really have any chance of getting into the mainstream media fairly, I don’t think.

So, I think on platforms like YouTube, until YouTube starts being more regulated by the FCC as far as what kind of content they can host, then I think there’s a chance for there to be a pretty good bit of success for strictly cannabis space content. Not just stoner comedy.

C&T Today:  What’s the best cannabis-infused food you’ve made on the channel?

Matt Lamb:  You know, I almost always go back to my most recent one. But, really, the most recent one that I did was chocolate covered cherries, which is literally my hands-down favorite dessert, anyway. But then I made them with Rosin, and they were really strong. You don’t have to eat very many to get a pretty good potency out of them. My parents even enjoy them. They’re hard to please on that. So, that was my favorite one. Chocolate covered cherries. I call ’em Cherry Bombs.