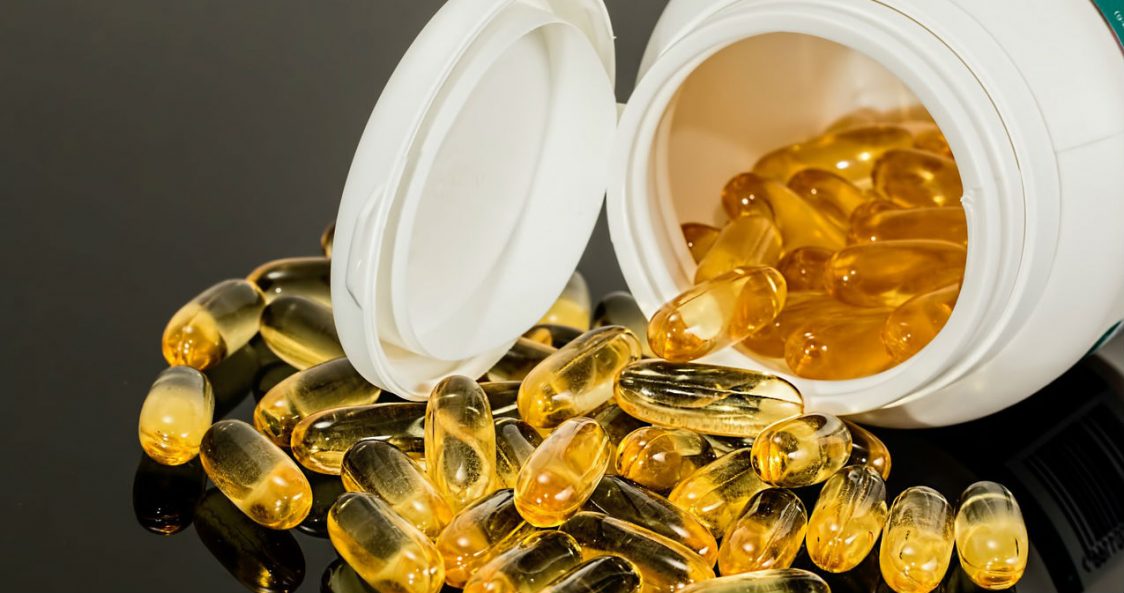 Pharmaceuticals are both reviled and revered in the cannabis community. Pharmaceutical companies have been lobbying against the legalization of marijuana for years, while simultaneously developing medicines derived from the plant or its synthetic counterpart. Big Pharma may use their power to dominate the medical cannabis realm but that could be a good thing as some companies are using their resources to develop more effective variations of the pain-relieving plant.

That’s the approach of New York based PharmaCannis, a medical cannabis company that’s using pharmaceutical grade manufacturing techniques to amplify the proportion of cannabinoids that enter the circulatory system when being introduced into the body. This is known as a substance’s bioavailability and it’s what allows ingested substances to have an active physiological effect. Capsule form THC could be the next big trend for cannabis as more developers blend high-tech manufacturing with top-tier chemical and biological analysis.

Typically, ingesting cannabis orally is less effective than inhaling the smoke or vapor of the plant. The liver blocks almost 85 percent of the cannabinoids from being absorbed into the body. However, using a self-emulsifying drug delivery system (SEDDS) to manufacture the capsules, PharmaCannis is providing greater bioavailability. The process is a favored pharmacological approach to formulating non-water soluble compounds (like cannabis oil). It is also preferred when the active compounds are highly fat-soluble, as is the case with THC. The delivery system should enable consumers, particularly medical cannabis patients, to ingest a precise amount of THC and rapidly absorb the cannabinoids through their intestines, allowing the user to feel the effects of the substance faster and more efficiently than with most other edible forms of consumption.

Most edible cannabis products require up to an hour to take effect. The product must pass through the stomach, liver, and finally the intestines before being fully absorbed. The liver converts THC into a metabolite, thereby reducing the concentration of the drug being delivered to the circulatory system. The gel tablet formulation allows the THC to resist metabolizing in the liver and stomach, retaining its potency until reaching the intestines where it can be easily absorbed into the bloodstream, thus increasing bioavailability by five or six times that of most edibles.

Though the product has yet to undergo clinical trials due to FDA restrictions, initial results are promising. Prescription grade cannabis could be an incredible breakthrough for the medical cannabis community, provided that these innovative companies are given the opportunity to legally study the effects of their products and manufacture them for large-scale production.