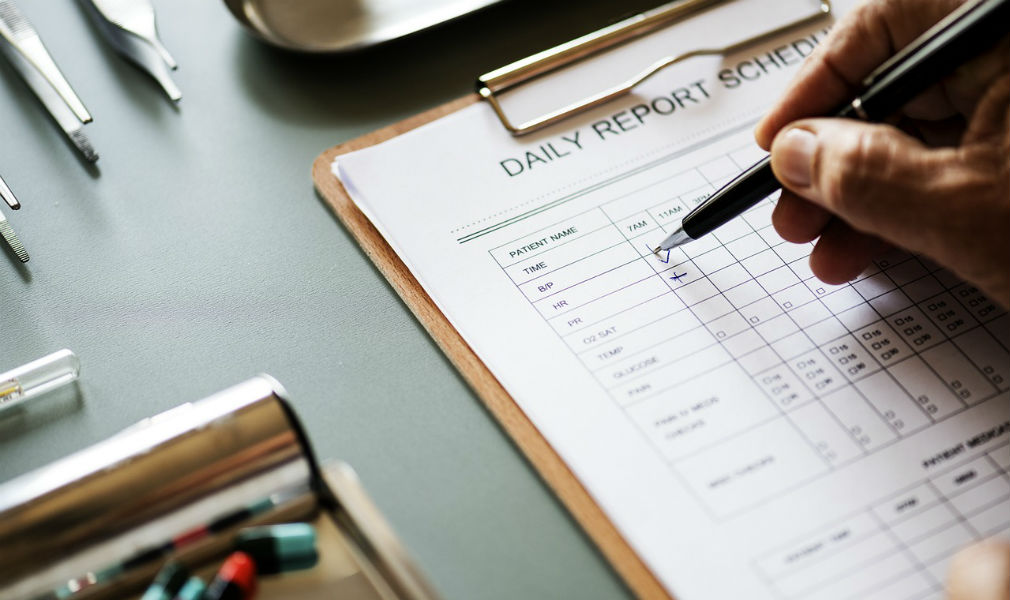 Of all the suggested benefits of legalizing cannabis, one of the major factors that is commonly brought up is that it could result in a reduction of opioid usage. The opioid crisis has been widely discussed throughout the country, with former athletes such as Ricky Williams and Jake Plummer speaking out in favor of marijuana as a likely alternative. Well, as it turns out we should listen to our former footballers more often, as new information suggests that medical marijuana can help combat dependency on opioids.

This new information, which resulted from examining opioid prescription stats from 2010 to 2015, comes from a document published in the Journal of the American Medical Association, Internal Medicine. Researchers from the study came to quite an interesting conclusion: states that housed dispensaries for medical marijuana saw a 14.4 percent decrease in prescription opioid usage. Additionally, the researchers discovered a seven percent decrease of opiate prescriptions being filled throughout states with marijuana laws that only allow for home cultivation.

The opioid crisis in the U.S. is well-documented, with some even calling it an epidemic, meaning that something desperately needs to be done. While admitting that there is still a lot to do when it comes to medicinal marijuana, Bradford believes this could be the beginning of some positive changes: “Regardless, our findings suggest quite clearly that medical cannabis could be one useful tool in the policy arsenal that can be used to diminish the harm of prescription opioids, and that’s worthy of serious consideration.”

For more discussion on how cannabis could help combat the opioid crisis, make sure to keep an eye out for the debut issue of Cannabis & Tech Today, featuring an in-depth interview with cannabis and wellness enthusiast Ricky Williams.