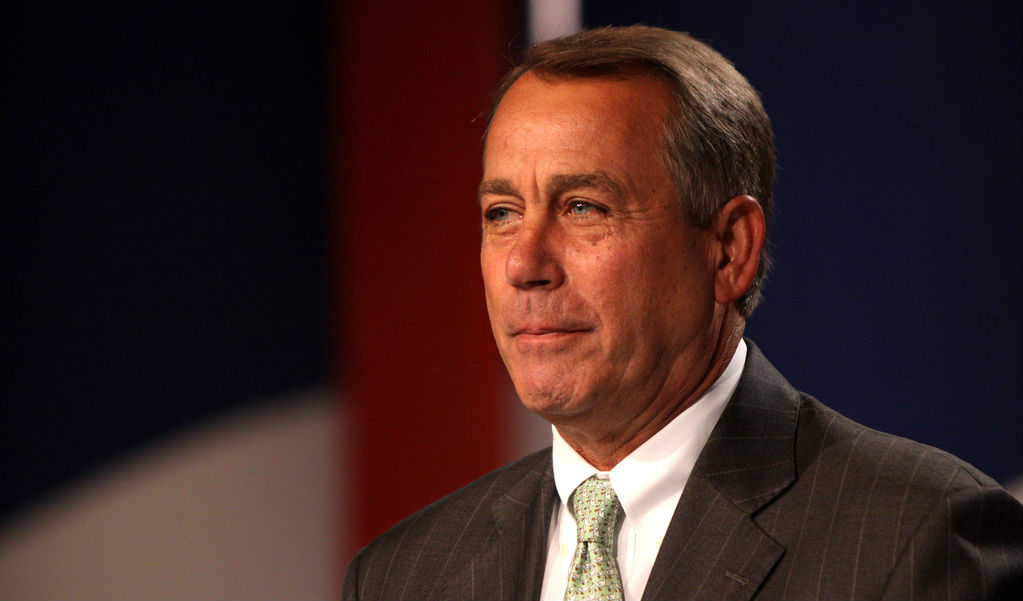 “Unalterably opposed” was former Speaker of the House John Boehner’s stance on legal cannabis in 2009. On the other hand, a lot can change in nine years. Last week, Boehner turned to Twitter to announce that his “thinking on cannabis has evolved.” Now, the former Republican Representative is setting his sights on new ventures by officially joining the board of Acreage Holdings, a cannabis-focused investment firm.

This is the same man who voted to prohibit medical marijuana in Washington in 1999. However, Boehner’s change of heart may be a sign of things to come and how public opinion is shifting in terms of legal cannabis. In a Pew Center Research survey in October 2017, about 61 percent of Americans said marijuana should be legal, compared to only 31 percent in 2000. However, the same survey still shows a divide as 69 percent of Democrats supported legalization compared to only 43 percent of Republicans.

Given his background in the Republican party, however, Boehner’s decision may carry more weight than say, William F. Weld’s (Libertarian) decision to also join the Acreage Holdings board. Erik Altieri, executive director of the National Organization for the Reform of Marijuana Laws, said that it would be crucial for Republican leaders to take charge on the issue of legalization, considering the party’s control of the federal government and numerous state capitols. “If this is only led by Democrats, we will continue to see no forward momentum on this issue,” Altieri expressed. “We really need to present this as the bipartisan issue it really is.” Altieri thinks that Boehner, having been on both sides of the debate, could have more credibility in the space.

Boehner’s shift is dramatic, but not without warrant. In an interview with Bloomberg, he explained that his opinion began to shift after seeing cannabis help a close friend with back pain. “Over the last 10 or 15 years, the American people’s attitudes have changed dramatically,” he relayed. “I find myself in that same position.” However, there are some that believe Boehner should do more to actively pursue the legalization of cannabis, rather than just consult for a private company. Morgan Fox, the spokesperson for the Marijuana Policy Project, suggested that Boehner “should be actively working to reform federal marijuana laws to allow states to determine their own policies, rather than just consulting with a business, to navigate the conflicts between state and federal law.”

Regardless, this is likely a step in the right direction in terms of legalization. And, if Mr. Boehner’s goals are realized, the U.S. will eventually see deschedulization, increased research, and cannabis being applied to help veterans and the opioid epidemic.