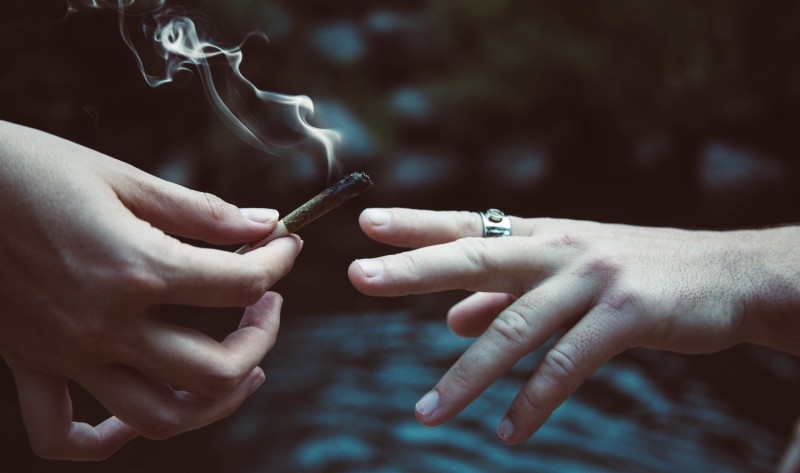 Cannabis has been popular in Europe for a very long time.

While it’s unclear when cannabis consumption first became popular in Europe, it’s as popular today as ever before.

Parts of Europe such as Amsterdam and Barcelona have been top cannabis tourist destinations among cannabis fans for many years.

Europe has yet to see a country fully legalize cannabis for adult use, although momentum for legalization has gained steam in recent years.

A court decision in Italy, similar to one issued in Mexico, determined that cannabis prohibition is unconstitutional, however, lawmakers in Italy have yet to implement the court’s mandate.

A new trend is emerging in Europe that was probably unexpected to occur even a handful of years ago, and it could play a big role in what legalization eventually looks like in Europe.

The legal cannabis industry is booming in Switzerland, but not in the way that most people think.

Unlike legal cannabis in Canada, which involves cannabis that is very high in THC, Switzerland’s cannabis industry is based on a low-THC model.

Floral hemp that contains less than 1% THC is legal in Switzerland, and many entrepreneurs are selling the low-dose form of cannabis.

Hemp is legal in many parts of Europe and has been used for many years to make textiles and other finished goods, but an influx of hemp varieties that look and taste like high-THC cannabis are becoming widespread across the continent.

They do not induce the euphoric effects that high-THC does, making them ideal for cannabis consumers that are either new to cannabis, or consuming after a long absence.

Presumably, many people in Europe that are consuming low-THC cannabis are doing so because it’s legal, but they would prefer to consume legal cannabis that had higher THC limits.

For consumers that fit into that category, the rise in popularity of low-THC in Europe could prove to be a two-edged sword.

On one hand, it’s great to see any type of legal cannabis going mainstream.

On the other hand, it gives lawmakers an ‘out’ in that they can claim that cannabis is ‘already legal’ and thus there is no need to push for additional legislation.

Hopefully as time goes by and lawmakers in Europe see that low-THC cannabis is not causing issues, they will be more likely to support comprehensive legislation.

In the meantime, cannabis consumers in Europe will likely continue to purchase low-THC cannabis at an increasing rate.