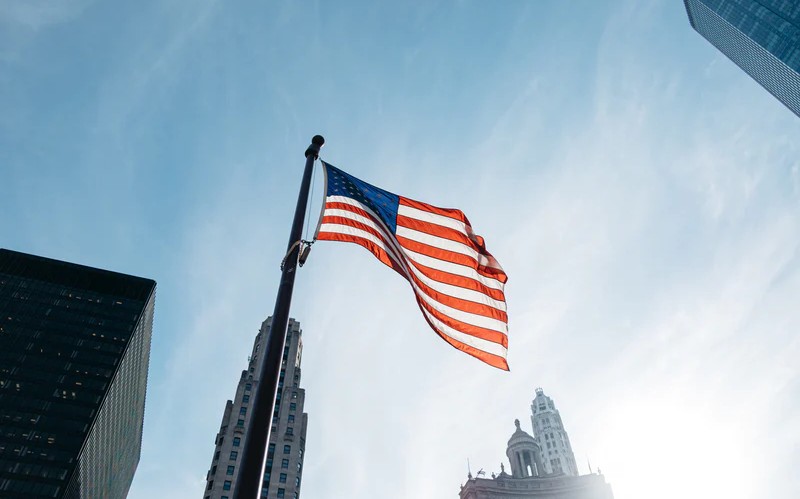 On episode 42 of the award-winning Cannabis Tech Talks podcast, Cannabis & Tech Today Editor-in-Chief and Army veteran Charles Warner spoke to two ex-Marine Raiders about an issue close to his heart: solving the challenges veterans face after transitioning from the battlefield to home.

HVGC was created with the goal of exploring the benefits of medical marijuana and ending the opioid and suicide epidemic wreaking havoc on the veteran community.

Before the HVGC was founded, Curran and Buckley created the Battle Brothers Foundation, which is a non-profit organization that strives to help veterans fully transition into civilian life by prioritizing their personal, medical, and economic needs.

It was through this experience of talking with veterans, that they started noticing the positive impacts medical cannabis was having on the veteran community.

Not Just Another Veteran Advocacy Group

“One of our other co-founders, Andy Miears, who is our director of cultivation, told us how it was really helping him transition from a warrior to a gardener,” said Buckley. “So, we kind of deep-dove that a little bit more and we were, like, there’s some possibilities here.”

According to the HVGV website, when the U.S. Military deploys to the combat theater, roughly 60% of those deployed will be prescribed opioids upon return to the United States, and over half will develop a dependency/addiction.

With so many veterans falling into this vicious cycle, Buckley admitted they didn’t want to be just another veteran advocacy group – they wanted to make an impact.

After hearing so much about how medical cannabis was helping veterans, the Battle Brothers Foundation traveled to Congress to see what they could do to get medical cannabis into the VA system.

Congress told them to get data and gather a team of American doctors.

“We started a company called Helmand Valley Growers Company, where we thought it’d be really great that 100% of our profits could go back to fund our veteran medical cannabis research,” said Buckley. “It was more like a call to arms for the cannabis community that what’s good for us is going to be good for everyone.”

Changing The Face Of Healthcare

Currently, their first study, which focuses on how utilizing medical cannabis could help those suffering from Post-Traumatic Stress Disorder, is one of the first of its kind to sit with an institutional review board and will be approved for human trials using medical cannabis.

“Our mission is to change the face of healthcare for the nation,” said Curran. “It’s easy enough to do, we just need to go do it.”

Warner praises the work that Buckley and Curran are doing, emphasizing how much our veterans have sacrificed for the nation and how often their needs are overlooked.

“When I was in the army, we would always joke that we do twice the work for half the pay. It’s just one of those things that you just shrug and do it,” said Warner. “But, when the veterans get out, and when they actually transition to civilian life, it’s a lot harder to just shrug. There’s some needs there and they deserve to have some help and some tools that they can use.”

Reconstructing the medical landscape of this country is not an easy-feat.

In fact, to some, it may seem overwhelming.

However, Curran stresses that their experience of surviving in an unpredictable marine environment prepared them to fulfill their mission.

Curran said that it’s in their DNA.

They wake up every morning and know they’re going to get it done.

“You guys are mission-oriented. It’s your compass and it’s letting you know which direction to go,” said Warner.

Learn more about Helmand Valley Growers Company and view their products at: https://www.hvgcompany.com/.