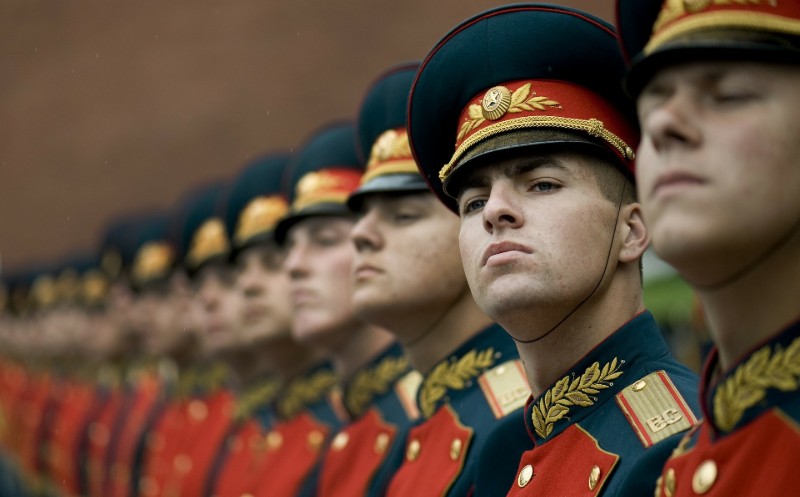 It is estimated that as many as 354 million adult war survivors globally suffer from Post Traumatic Stress Disorder (PTSD).

Many more people have been diagnosed with PTSD due to other causes. New research suggests cannabis may help.

Every case of PTSD is unfortunate. Patients who suffer from PTSD can experience some of the following symptoms:

Two of the most common issues that PTSD sufferers have to battle is depression and suicidal thoughts.

Depression and PTSD are two different conditions, however, they share a lot of common symptoms so they are often confused for one another.

The main differentiating factor is that PTSD results from the patient having personally experienced or witness a traumatic event.

Depression can exist without the patient having had experienced or witnessed a traumatic event.

PTSD can cause people to be depressed to the point that they experience suicidal thoughts. PTSD sufferers are at an increased risk of attempted suicide.

The researchers specifically looked for any relationships in the data between people that identified as suffering from PTSD, cannabis use, and experiences with depression and suicidal thoughts.

Of 24,089 survey respondents, 1.7% of them reported a current clinical diagnosis for PTSD. Of that subgroup, 28.2% of them reported using cannabis within the last year, which was a significantly higher usage rate compared to non-PTSD patients (11.2%).

Researchers concluded, “This study provides preliminary epidemiological evidence that cannabis use may contribute to reducing the association between post-traumatic stress disorder and severe depressive and suicidal states.”

The team that conducted the study called for further research on the subject.