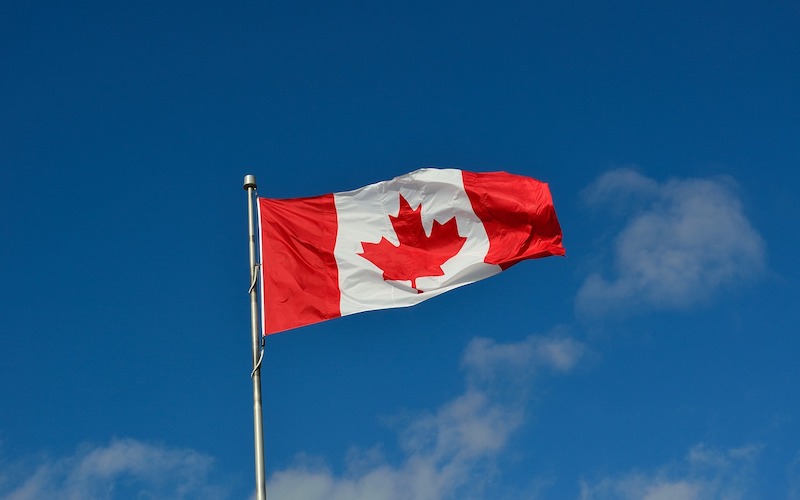 On October 17th, 2018, Canada joined Uruguay as the second nation in the world to legalize adult-use cannabis. It won’t take long for the nation to feel its effects. Projections from CIBC this past spring suggest that the Canadian market could take in $6.5 billion in retail sales by 2020. To put this further into perspective, Canada’s legalized marketplace is set to rival California’s. That demand will include 800,000 kilograms of product valued at around $6.8 billion. Of that amount, it is believed that 95 percent will be for recreational use. If projections prove true, Canadian cannabis will eclipse spirits sales.

With Canada’s legalization era now underway, key regulations vary from province to province. With the market heading into the winter, it is best to stay abreast of current regulations and significant developments coming up in 2019.

Canada’s Cannabis Adult Use Laws in 2018

After much back and forth, Canada was able to hammer out a broad structure of rules on the federal level for cannabis. Though the market was expected to begin in the summer, regulations and implementation issues forced the start to October 17th. Starting legalization day, the Canadian Cannabis Act permitted users 18 years and older to buy and possess up to 30 grams of cannabis at any time in public. At home, users can have as much cannabis as they would like to have. When it comes to cultivation, lawmakers federally approved residents to grow up to four plants at their residence.

Those seeking edibles, drinks, and concentrates are out of luck for now. As has been the plan for some time, Canada opted to put a one-year prohibition on the aforementioned products for the market to become better educated about its regulations and other information. While this has caused quite a bit of contention amongst lawmakers, consumers will continue to buy on the black market, hurting one of the country’s prime goals of legalization.

The government also established an excise tax on cannabis products. Depending on the province, this tax could be either five, 13, or 15 percent. In addition to being taxed, the country uses excise tax stamps on products to verify if a product is legal in the province. Additionally, employees working with dangerous materials or heavy machinery face the potential of tougher drug screenings. Going a step further, employers can even ban employees from using during off hours, though this rule could be contested by unions. One rule that will continue to stay the same is driving impaired. While testing still lags, officers continue to test and arrest anyone who appears to be driving impaired.

While federal lawmakers have provided a framework for governing, the bulk of the decisions are deferred to the provinces. Overall, the government allowed for the provinces to set their own laws surrounding how cannabis is sold, the location and operations of stores, possession limits, age of use, public consumption, and home cultivation.

Each of the 13 provinces adopted similar yet modified regulations, with details varying around age, public consumption, cultivation, and other points key to users. Another sticking point centered on who exactly would operate the dispensaries. While most provinces opted for a government-run system, Ontario will use private run operations that only just opened in April 2019. Until then, consumers must purchase through a government-run website.

Despite the federal level allowing 18-year-olds to consume cannabis, most provinces decided to align the consumption age with the drinking age, 19. Provinces varied rather differently when it came to public consumption as well. While most prohibit its use in public, Alberta, British Columbia, Quebec, and Newfoundland and Labrador do allow for use to varying degrees. The same can be said for home growing, where many provinces stuck with the federal approval of up to four plants. However, provinces like Manitoba and Quebec opted to ban the practice altogether.

Troubles at the Border

Lawmakers are reminding Canadians that even admitting to using cannabis could get them turned away from driving or flying into the United States. Former Conservative Party Justice, Defense, and Foreign Minister Peter MacKay explained to the Washington Post that, “It’s going to be thousands if not hundreds of thousands of Canadians who are suddenly going to find themselves inadmissible to the United States.”

Border frustrations could extend well beyond tourists. Those working in the legal cannabis industry could find themselves also turned away from entering the U.S. Despite working in a federally approved market back home, the U.S. continues to operate in a murky quasi-legal market. Recently, defense attorney and cannabis reform advocate Douglas Hiatt told Washington Examiner that those entering could face charges under anti-money laundering laws. “You’ve got the entire panoply of federal charges available. There has not been one iota of change in federal law … Anyone who’s involved in any way [in Canada’s retail market] can be prosecuted under federal law. There’s no doubt about that. None.” As of late, U.S. customs has revised its statement for Canadian cannabis employees, but it does not clear up the issue much. As it currently stands, individuals can enter the U.S. for non-cannabis reasons but may be deemed inadmissible if they come in for reasons related to work.

At home, Canadians are now growing accustomed to life in a legalized marketplace. What was once a fight to achieve is now a reality. That said, the reality does vary slightly from one province to the next. Consumers are advised to stay informed of the regulations wherever they may find themselves in the country. What works in Ontario may not in Quebec while Manitoba and British Columbia take on varied approaches as well.

Regardless of the minor differences, the general consensus appears to be that of positivity. While hurdles are sure to present themselves, Canadians head into this great white winter knowing that cannabis is legal in their country. With a market set to boom, jobs being created, and cannabis flower being sold legally, there is much to be happy about. While those waiting on edibles and concentrates need to be patient a bit longer, its addition may just provide a second wave of good tidings that comes with cannabis legalization in Canada.