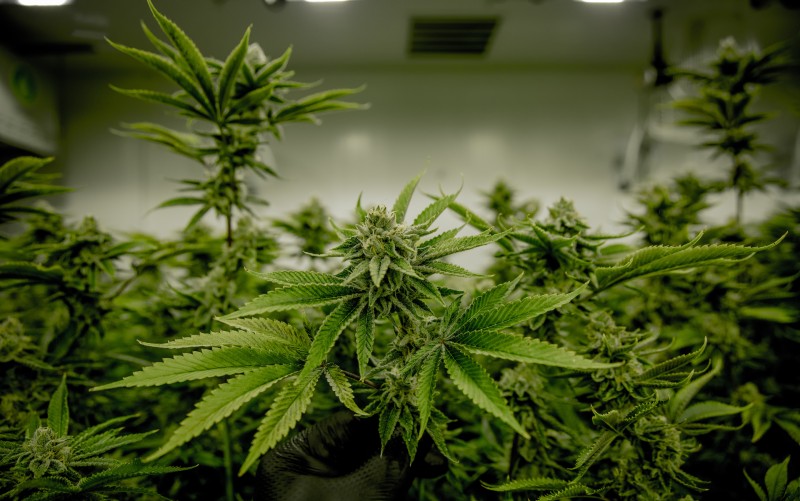 Many cannabis enthusiasts are celebrating a breakthrough victory in terms of cannabis legalization.

New Jersey, Arizona, and Montana voted in approval for the legalization of adult-use marijuana.

South Dakota made a historic win by being the first state to authorize both medical and recreational sales simultaneously.

Voters turned out in droves, in fact, the record-breaking turnout rate is expected to be 67%, which would be the highest share in 120 years, according to the U.S. Elections Project.

People want now, more than ever, for their voices to be heard.

In terms of cannabis, this election showed us that there is an undeniably, overwhelming desire for accessible, legalized marijuana.

Initiative 65 was created by Mississippians For Compassionate Care, which would permit patients diagnosed with serious health conditions to possess and access medical marijuana with approval of their doctors.

The highly scrutinized Initiative 65A, was strictly limited to terminally ill patients and didn’t provide constitutional protections for patients, doctors, or caregivers.

Thankfully, according to the Associated Press, 74% voted for Initiative 65 while only 26% voted for 65A. It was definitely a victory for Mississippians.

So much has changed for cannabis in the last decade.

According to Politico, about 1 in 3 Americans now live in states where marijuana is legal for anyone over 21-years-old.

If you aren’t one of the 93 million Americans who reside in a state with legal weed, don’t worry, the future is only going to get greener.

According to a statement released by Drug Policy Alliance’s Melissa Moore, the approval for cannabis legalization in New Jersey could help New York set a national example for comprehensive cannabis reform.

New Yorkers approve of legalization by a 2 to 1 margin and will soon be making the trek to New Jersey for legal access, spending money that could have been New York cannabis tax revenue used to rebuild New York communities that have been devastated by cannabis arrests.

Moore calls for policymakers to be responsive to the will of New Yorkers and legalized adult use marijuana for the state in the upcoming legislative session.

“Governor Cuomo and the legislature can cement New York as the national model for marijuana legalization by centering reinvestment, equity, and justice within our comprehensive reform,” said Moore. “We can do this by making our legalization effort one that benefits all those who have been harmed by prohibition and focusing on creating equitable jobs and small businesses across the state as New York looks to recover from the pandemic.”

The impact of these wins will be hard to ignore by Congress, as lawmakers need to implement progressive changes to the current federal marijuana policy.

And while these newly established legalizations are something to celebrate, many activists are bringing awareness to the injustice of 40,000 people still incarcerated for nonviolent, cannabis-related crimes.

“Five states could vote to legalize cannabis in some form today. If they do, the next challenge will be to ensure that they are also implementing restorative justice measures like auto-expungement and the release of those still serving time for cannabis offenses,” tweeted the LPP on Nov 3.

Today, let’s celebrate for those who are finally able to legally reap the medicinal benefits of cannabis.

Remember, however, that the fight isn’t over yet — expungement and justice for those who have wrongfully served jail time need to be a priority.