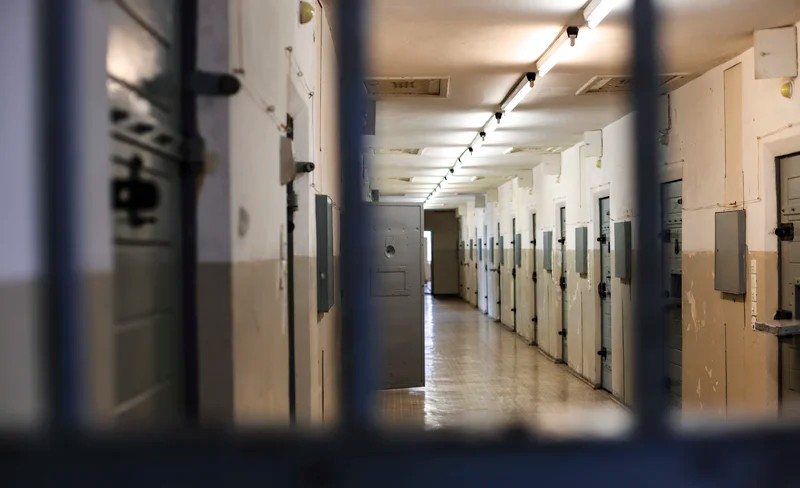 While the cannabis industry is currently thriving, there are still 40,000 people in the United States locked behind bars for minor cannabis-related crimes.

It’s due to this inequity, that many A-list cannabis innovators, like Seth Rogen, and nonprofit organizations like The Last Prisoner Project (LPP), are using their platform to work towards restorative justice.

In fact, Andrew DeAngelo, who founded LPP alongside his brother Steve, noted during Episode 40 of the Cannabis & Tech Talks podcast, that until we correct the wrongs of the past, we cannot fulfill the promise of cannabis legalization and the cannabis renaissance.

“We have so much to repair with the war on cannabis, particularly people of color and for people who have been locked up for this,” said DeAngelo

Today is a historic win for activists like DeAngelo, but also for the entire cannabis community.

Colorado Governor Jared Polis signed an Executive Order today, which will grant full and unconditional pardons to those who have been convicted of possessing one ounce or less of marijuana.

According to the Executive Order, the individuals pardoned will have all rights of citizenship associated with the pardoned conviction restored in full without condition.

Civil disabilities and public sufferings associated with the pardoned conviction will also be removed.

“We are finally cleaning up some of the inequities of the past by pardoning 2,732 convictions for Coloradans who simply had an ounce of marijuana or less. It’s ridiculous how being written up for smoking a joint in the 1970’s has followed some Coloradans throughout their lives and gotten in the way of their success,” said Governor Polis.

According to the press release, this pardon only applies to state-level convictions, not municipal convictions.

If you are unsure whether your conviction has been pardoned, it’s important to request confirmation of a pardon on the Colorado Bureau of Investigations website.

“Too many Coloradans have been followed their entire lives by a conviction for something that is no longer a crime, and these convictions have impacted their job status, housing, and countless other areas of their lives. Today we are taking this step toward creating a more just system and breaking down barriers to help transform people’s lives as well as coming to terms with one aspect of the past, failed policy of marijuana prohibition,” said Governor Polis.

While this is no doubt a huge achievement, the fight for cannabis expungement is still ongoing.

To find out more about what you can do to help those wrongly incarcerated, check out the ways you can get involved with The Last Prisoner Project on their website.