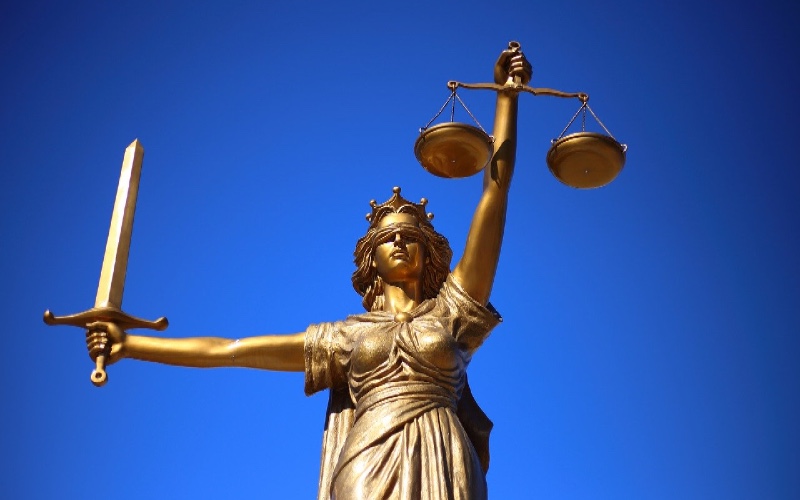 Cannabis prohibition is one of the worst public policies in modern times. Prohibition is often used to trample on citizens’ rights around the world, including and especially citizens of color.

Right now there are only two countries that have legalized cannabis for adult use – Uruguay and Canada. Hopefully more countries will follow suit sooner rather than later.

Cannabis convictions punish offenders well after they have served their debt to society via showing up on background checks.

A cannabis conviction on someone’s record can have a negative impact on many areas of their lives, including but not limited to:

Different jurisdictions are going to have different background check requirements for various situations.

However, most jurisdictions around the world have situations in which a cannabis conviction on someone’s record will prevent them from receiving some type of approval.

Even in legal jurisdictions, such as in Canada where adult-use cannabis is legal, a cannabis conviction may negatively impact someone’s life if it shows up on a background check.

Just because cannabis becomes legal does not automatically seal/expunge past convictions. It is up to governments to ensure that happens.

A recent report came out which described that Canada’s cannabis expungement program is underperforming.

The program was originally launched roughly a year ago, and to date the program has only helped 257 people.

It was originally estimated that the program would help as many as 10,000 people in its first year.

The lack of results is being met with demands from the community for Canada’s government to take a more proactive approach and rather than requiring people to apply for expungement to put the burden on the government.

Various legal jurisdictions in the United States have used algorithms to identify past convictions in systems and have them automatically removed.

Incorporating technology to expunge cannabis convictions in bulk is something that should be required by every legalization measure moving forward.

No one who lives in a legal cannabis jurisdiction should have to walk around with the cannabis scarlet letter.