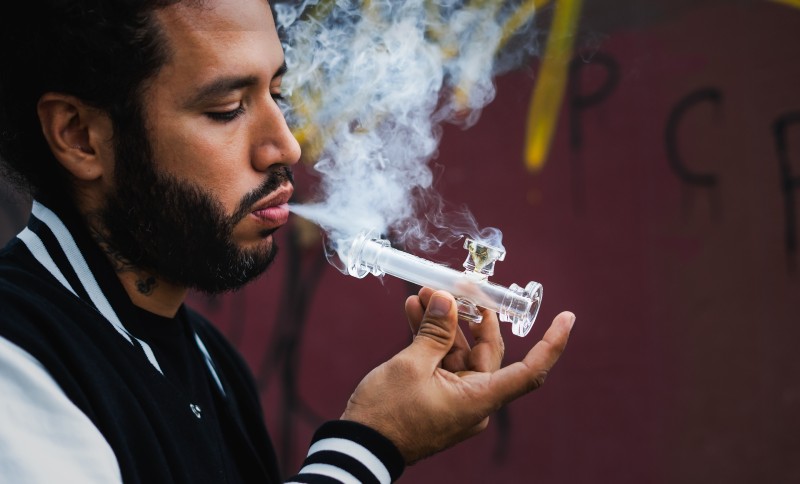 If you’re a cannabis user, your most important consideration is the flower itself.

However, how one ingests the substance is a close second.

The physical and mental benefits largely depend on how you absorb the herb.

Today, we’ll take a look at the most prominent methods, discuss the positive and negative aspects of each, and end by busting some common myths and misconceptions.

There are three primary ways to consume cannabis: oral, inhaled, and topical.

While there are still health concerns related to smoking, it’s popular for its effects and ease of access.

When you inhale cannabis smoke, it enters your lungs before the bloodstream.

You can do so through the following methods.

These large glass devices use water to filter the smoke and cool it down, making it less harsh on your lungs.

The hits are strong, though, so they’re better for high-tolerance individuals.

Bongs aren’t really for portable use, however there are some silicone options available, should one wish to travel with a bong.

Also, the water reeks, making it a necessity to change it as often as possible. 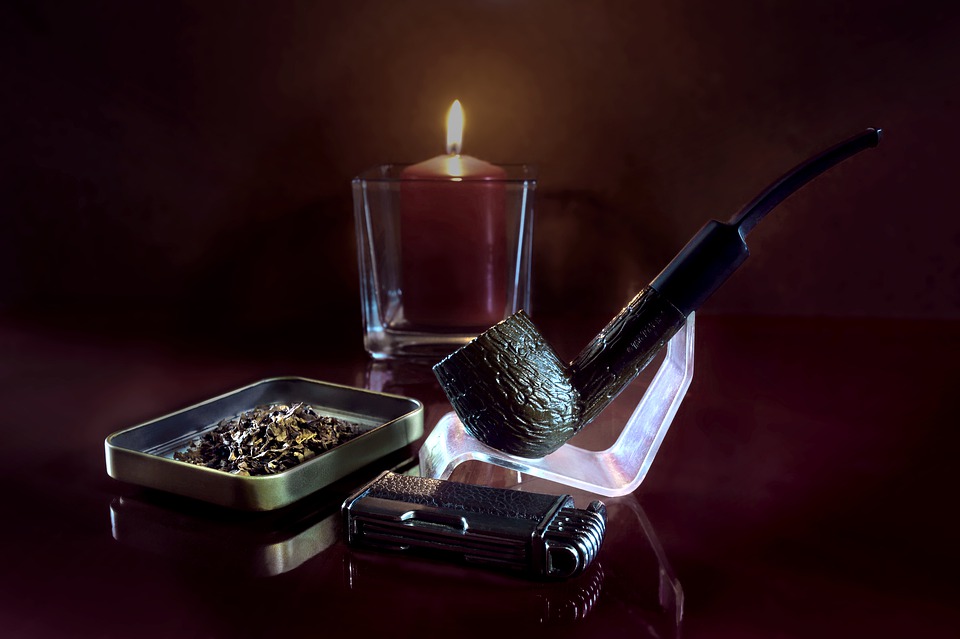 Pipes are a standard tool for smoking cannabis and are often made from wood or glass.

On the flip side, some pipes can be tricky to handle as they get warm rather quickly. Plus, they’re notorious for breaking too easily.

The most basic method of smoking weed, these require the least equipment.

Blunts and joints are the easiest to use, portable, and cheap in comparison.

Still, they require some skill on the part of the consumer, and there are health-related concerns for those with sensitive lungs.

Most concerns around smoking cannabis center around the safety of inhaling burning material.

The thing is, even pure, pesticide-free buds can be dangerous.

Questions arise about different methods and how they compare, and here, you can run into a lot of misinformation.

To Vape or Not?

Many people assume that vaping is a healthier alternative to smoking.

Sadly, it’s more complicated than that.

Evidence suggests vaping concentrated oils can have negative health side-effects, though these side-effects are primarily due to additives found in counterfeit vaping devices.

Additives like vitamin E acetate, artificial flavorings, or even how the vape juice is heated can influence the safety of the product.

However, vaping cannabis flower (rather than its concentrate), can be much less harmful to your lungs than smoking.

This method heats the flower just enough to release cannabinoid vapor for inhalation.

This limits carcinogens and other byproducts created by charring the flower with an open flame.

Some people believe that bong water filters out all the harmful elements.

While water does trap some tar and particulates, it does not filter carcinogens that may have been released by burning the flower.

However, bong water does create a smoother hit and feels less harsh than a pipe or joint. 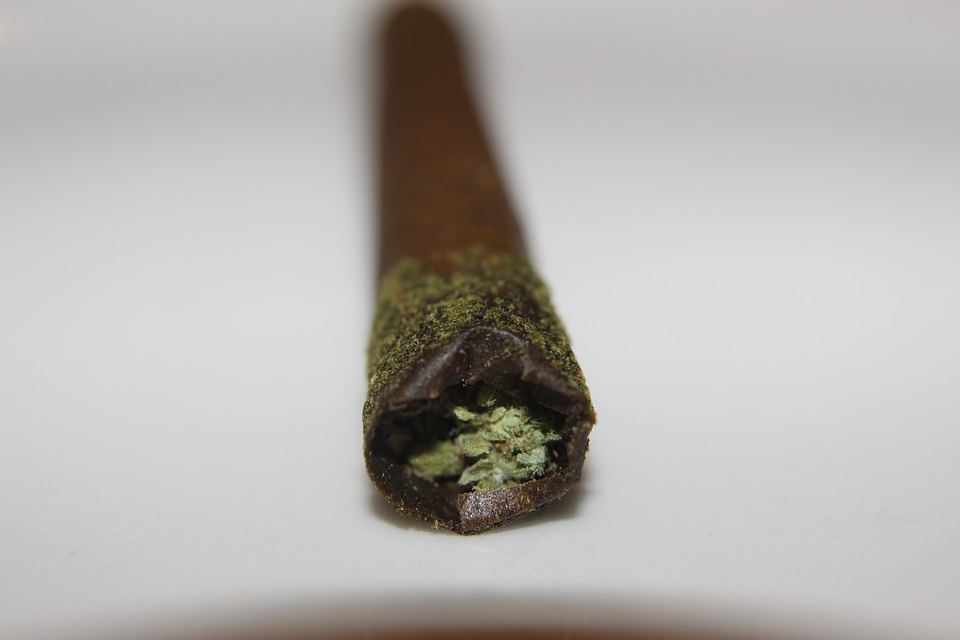 These methods involve smoke inhalation, but joints are the better option health-wise.

Blunts are made of hollowed-out cigars, which are often made of tobacco leaf.

However, as Atomic Blaze explains, you don’t have to settle for normal joints or blunts.

You can go for hemp wraps instead, which are 100% nicotine-free, natural, and non-addictive.

Dabbing is a new inhalation method that involves super-heating concentrated cannabis and inhaling through a dab rig.

Dabbing can be a bit intimidating for first-time users, but many long-term users prefer the intensity of the hits.

There’s a reason why smoking is the most popular way of consuming cannabis — its immediate effects.

Still, there’s no way to avoid all the harmful effects if you smoke, so moderation is key.

Ideally, you’ll mix inhalation with other methods for a safer overall experience.