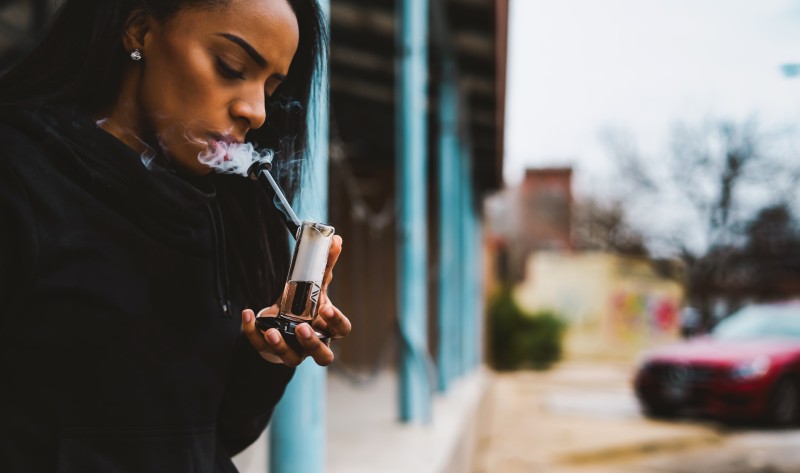 The global pharmaceutical industry is massive.

In fact, it is estimated that global spending on pharmaceutical drugs topped $1.2 trillion dollars in 2018.

In just the United States alone there are over 20,000 different regulated pharmaceutical drugs on the market.

It’s unclear how many pharmaceutical drugs are available globally because regulations and tracking vary by country, however, it’s safe to say that there are many, many more out there.

Pharmaceuticals are big business and, unfortunately, they can also be extremely harmful.

Anyone that has ever watched a commercial for a pharmaceutical drug is presumably familiar with the laundry list of side effects that accompany many of the drugs.

Side effects can include, but are certainly not limited to: constipation, rashes, diarrhea, dizziness, headache, insomnia, and even death.

For some pharmaceutical drugs, the side effects almost sound worse than the condition they are prescribed to treat.

Cannabis Is A Safer Choice

The cannabis plant has been used by humans for medical purposes for many centuries.

Various cultures from all over the globe have used cannabis to treat various conditions.

A growing number of peer reviewed studies have found that the cannabis plant is an effective treatment for all types of conditions, from insomnia to arthritis.

Add to that an ever-growing list of personal testimonies by patients that swear by medical cannabis, and you have a situation where cannabis is undeniably medicine, no matter what a minority of politicians may say.

The cannabis plant has been found to be 114 times safer than alcohol which is a fact that not many common pharmaceutical drugs can also claim, especially opioids.

Thankfully, many patients are replacing pharmaceutical prescriptions with cannabis, with women being more likely to do so, at least according to a recent study.

The study was conducted by researchers at DePaul University and John Hopkins University, with the results being applicable worldwide.

“The results from our cross-sectional study describe a number of gender-associated patterns within the use and outcomes of MC [medical cannabis] among patients with chronic conditions. Women appear to be more likely than men to use MC for a range of symptoms (specifically, pain, anxiety, inflammation, and nausea), to have increased use of cannabis since qualifying for MC, and to subsequently have reduced or completely discontinued their prescription medications” the researchers concluded.