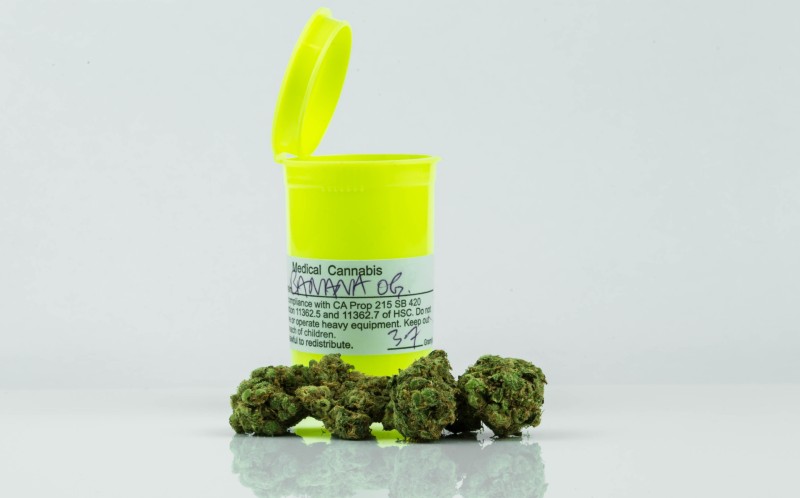 According to the World Health Organization cancer is the second leading cause of death worldwide.

It is estimated that as many as 1 out of every 6 deaths worldwide are caused by cancer.

Roughly 22% of cancer deaths were the result of tobacco use, with obesity, a lack of sufficient fruit and vegetable consumption, lack of exercise, and excessive alcohol use also being major contributors to developing cancer.

Anyone that has battled cancer or have a loved one that did will be quick to tell you that it is absolutely horrific.

It’s easily one of the saddest things someone can endure.

A growing number of cancer patients are turning to medical cannabis to supplement their cancer treatment regimens according to a recent study.

Medical Cannabis Use Among Cancer Patients

A team of researchers at Beaumont Hospital, Office of Hematology and Oncology recently surveyed cancer patients to gauge what percentage of them used medical cannabis.

The survey involved 188 cancer patients, some of which reported as being registered medical cannabis (MC) patients and others not.

The survey was initially sent to 327 patients, with 188 of the surveys being returned.

Participants provided their answers back in 2018, however, the results of the survey and analysis of the survey results were not released until recently.

“This survey adds to the growing body of evidence that MC is a safe and potentially effective adjunct to conventional medications for the palliation of cancer patients. … Given the increasing prevalence of MC use among cancer patients, it is imperative that hematologist and oncologists become comfortable with discussing this topic with patients,” the authors concluded.

Be Mindful When Recommending Medical Cannabis

Cancer patients are going through the hardest part of their life, and that’s something that loved ones need to always keep in mind.

For many cancer patients, they are literally facing possible death, and as such, any recommended treatments need to be offered up in a thoughtful manner.

Several peer-reviewed studies have found cannabis to be an effective treatment for cancer, however, there still needs to be further research conducted.

Telling a cancer patient that ‘cannabis will cure their cancer’ is a cruel thing to do because it may give them false hope.

Instead, respectfully suggest that they consider using cannabis and offer to assist them in their research to help them decide whether cannabis is right for their situation or not.