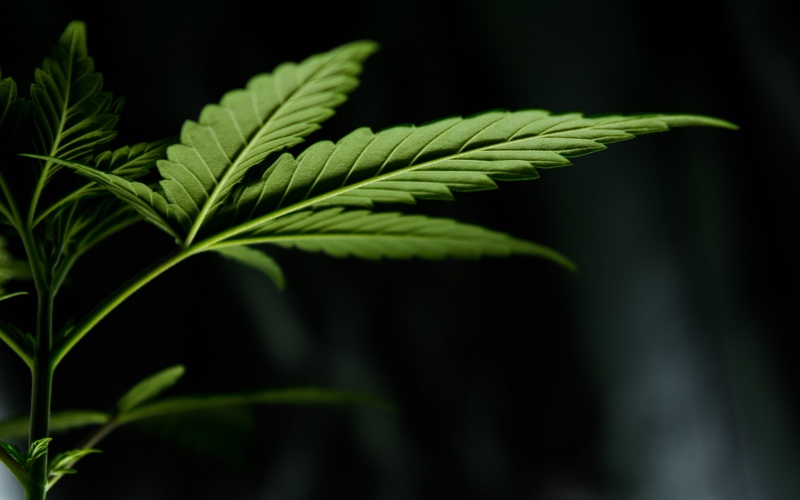 A California cannabis company is offering products for one cent to vaccinated customers.

A California-based cannabis company announced last week that it would offer select products for one cent once customers show their valid COVID-19 vaccination card.

The concept of the promotion is to help Contra Costa County California progress vaccination efforts, according to 7 Stars Holistic Healing Center.

It is available to anyone who has received at least one dose of a vaccine.

“7 Stars especially hopes to help the county reach underserved areas that may not have equitable access to the vaccine,” according to Mercury News.

To bring that goal to fruition, 7 Stars has applied to be a mobile COVID-19 vaccination site through the California Department of Public Health.

“We wanted to offer our platform to help the state achieve their goal of immunity against COVID-19,” 7 Stars Executive Director Zee Handoush said in a statement.

“We saw other local businesses offering vaccine incentives and we wanted to add cannabis to that growing list. We hope other members of the cannabis community will do the same.”

More than 3,900 cannabis plants were confiscated by the San Diego County Sheriff’s Department personnel last Friday after executing a search warrant at an illicit grow operation in Warner Springs, California.

Investigators said they believe the cannabis was destined for unlicensed Southern California cannabis dispensaries,, according to Sgt. Kamon Harris.

The warrant was part of a wider investigation into illegal cannabis cultivation and sales in San Diego County.

Jeff Bezos is riding high on the right side of history.

Amazon.com Inc. (NASDAQ: AMZN) is probably the largest corporation to date to declare support for the federal legalization of cannabis, announcing last week that the company will no longer require cannabis testing for some members of its workforce.

Dave Clark, CEO of Amazon’s worldwide consumer division, wrote in a blog post on Wednesday, that the e-commerce juggernaut will actively support the Marijuana Opportunity Reinvestment and Expungement Act of 2021 (MORE Act), which would decriminalize cannabis at the federal level.

The bill was reintroduced in Congress last Friday.

“In the past, like many employers, we’ve disqualified people from working at Amazon if they tested positive for marijuana use,” Amazon’s Dave Clark wrote on the company’s blog.

“However, given where state laws are moving across the U.S., we’ve changed course. We will no longer include marijuana in our comprehensive drug screening program for any positions not regulated by the Department of Transportation, and will instead treat it the same as alcohol use.”

According to the Associated Press, the GOP stripped a provision legalizing medical marijuana from Democratic Gov. Tony Evers’ 2021-23 budget last month as the party eradicated hundreds of his proposals from the spending plan.

Democrats on the budget committee introduced a motion last Wednesday that would legalize it and provide the state Department of Agriculture, Trade and Consumer Protection with roughly $185,000 per year to regulate the plant.

Rep. Evan Goyke, a Milwaukee Democrat, said the “sky has not fallen” in other states that have legalized medical cannabis.

In another action last Wednesday, Republicans on the committee torpedoed the governor’s plan to create $20 million in grants for food pantries and food banks amid pandemic-related food insecurity.