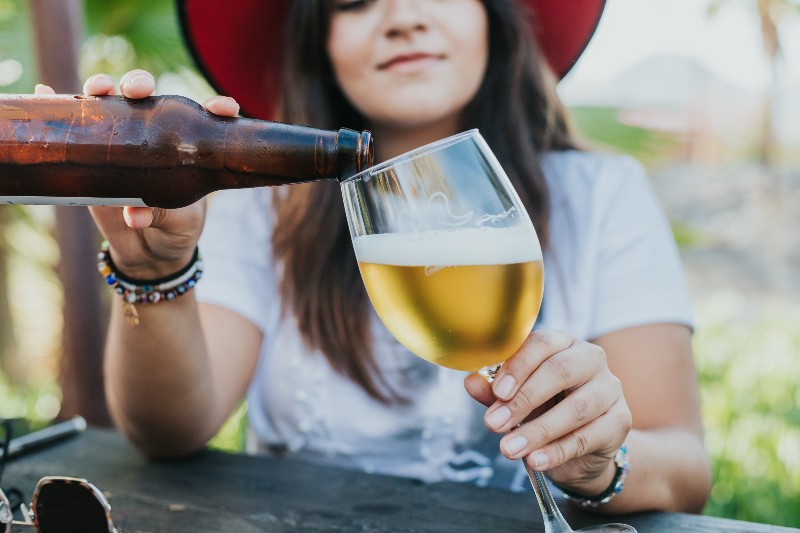 “What about the children?” is one of the biggest rallying cries and talking points for cannabis prohibitionists, and that’s been the case for many decades.

Prohibitionists have tried very hard over a long period of time to spread cannabis scare-tactic messaging regarding youth. Unfortunately, it worked for many years.

You may remember the “This is your brain on drugs,”commercial from the 1980s involving an egg on a frying pan, and that commercial was referencing cannabis in addition to other controlled substances. It’s one of many examples.

Cannabis opponents acted as if cannabis prohibition was better than regulation because, according to their propaganda, cannabis use would spike after reform and in the process ruin young people’s brains.

The fact of the matter is that youth consumption doesn’t spike after reform because regulation is better than prohibition, and for youngsters that do consume cannabis, their brains are not harmed in a way that occurs with alcohol consumption, as highlighted by a recent study.

A team of researchers recently explored the relationship between cannabis use, alcohol use, and changes to the brains of young people.

The researchers found that alcohol consumption among youth was associated with a thinning of the cerebral cortex, whereas the same was not true when it came to cannabis.

“Greater alcohol, but not cannabis, misuse was associated with reduced thickness of prefrontal and frontal medial cortices, as well as [the] temporal lobe, intraparietal sulcus, insula, parietal operculum, precuneus, and parietal medial areas,” the researchers concluded.

Cannabis opponents have falsely claimed for years that cannabis makes young people less intelligent and harms their brains, however, the results of this study clearly indicate otherwise.

It’s absolutely worth noting that just because cannabis doesn’t seem to thin a young consumer’s cerebral cortex doesn’t mean that cannabis use by youth should be promoted.

After all, there’s a reason why the legal age in legal adult-use jurisdictions is set at 18 (Uruguay) to 21 (parts of the United States). The legal age in Canada is 19.

It’s also absolutely worth noting that just because a youngster consumes cannabis it’s not the end of the world.

In fact, in some cases, cannabis can be vital to the overall wellness of a young person in cases when cannabis is used for medical purposes, with a doctor’s guidance of course.

Cannabis policies as they pertain to youth need to be balanced in a way that keeps things in perspective and truly prioritizes the health of young people in a logical and science-driven fashion.