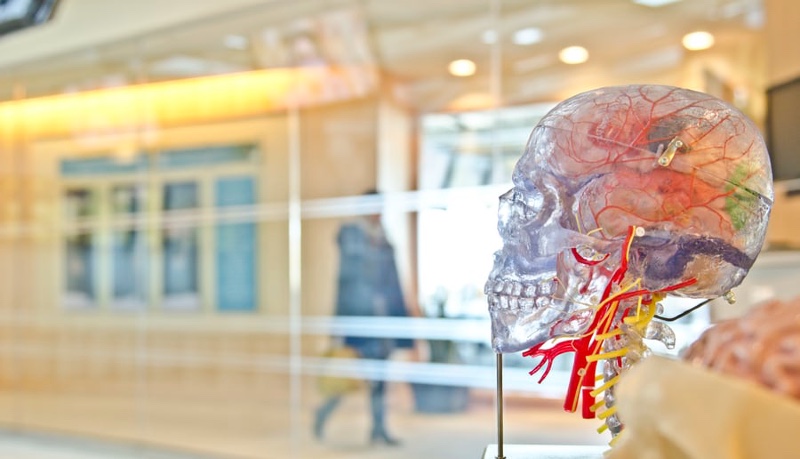 For many years it was generally thought that cannabis was bad for people’s brains.

After all, the infamous ‘this is your brain on drugs’ commercial from the 1980s included cannabis.

The ‘forgetful dumb stoner’ stereotype was often portrayed in media and film, which was unfortunate.

The fact of the matter is that many successful people are also cannabis consumers and come from all walks of life. Just because someone consumes cannabis does not mean that they are stupid or forgetful.

In fact, a growing body of evidence is demonstrating that cannabis is good for the brain, or at the very least, doesn’t have a negative impact on the brain.

A team of researchers in the United Kingdom recently explored the relationship between CBD consumption and memory processing.

“Our primary aim was to investigate how CBD influences cerebral blood flow (CBF) in regions involved in memory processing.” the researchers stated.

Researchers conducted a double-blind study involving 15 subjects that were administered 600 mgs of CBD or a placebo on different days.

As the researchers touched on in this study, cannabinoids may be an effective treatment for Alzheimer’s disease.

Alzheimer’s disease destroys memory and other important mental functions. Currently, there is no cure, and treatments vary in effectiveness.

Because of that, any help that cannabinoids can provide is greatly needed. A previous study conducted by the Salk Institute found that cannabinoids, specifically THC, can possibly help treat Alzheimer’s.

In that particular study researchers concluded, “Inflammation within the brain is a major component of the damage associated with Alzheimer’s disease, but it has always been assumed that this response was coming from immune-like cells in the brain, not the nerve cells themselves…When we were able to identify the molecular basis of the inflammatory response to amyloid beta, it became clear that THC-like compounds that the nerve cells make themselves may be involved in protecting the cells from dying.”