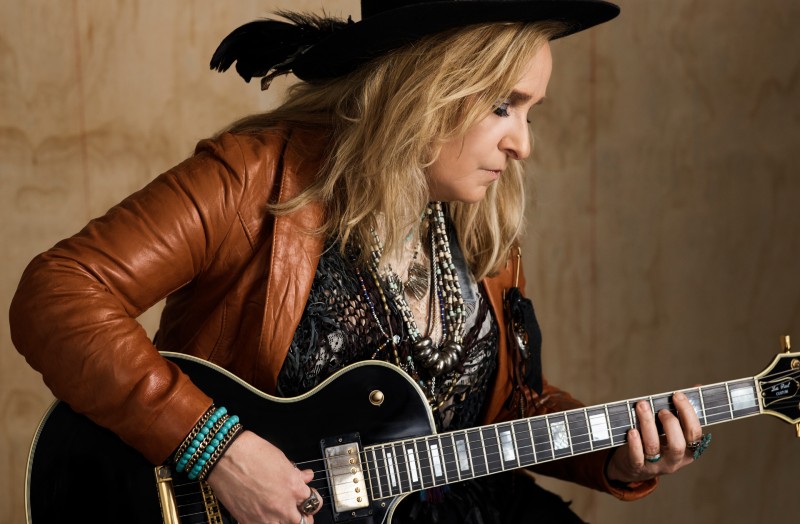 Few singer-songwriters have known such commercial success as Melissa Etheridge.

Her decades-spanning career earned numerous awards and accolades while building a cult-like following of fans.

She’s topped the charts with hits like “I’m the Only One” and “Come to My Window,” while staying true to her unique style and powerhouse vocals.

Etheridge’s activism on behalf of gay rights, breast cancer awareness, and medical marijuana have further cemented her status as an icon and innovator.

Now, she’s continuing her legacy of activism with the Etheridge Foundation.

The non-profit was established in honor of her son Beckett Cypher, who passed away in early 2020 as a result of an opioid addiction.

The foundation aims to find new ways to understand and treat underlying mental health issues associated with addiction and to help those suffering find relief.

Cannabis & Tech Today spoke with Etheridge via video conference, in traditional 2020 style, to learn how she’s keeping connected with her fans while touring is on hold.

In this exclusive interview, she shares her thoughts on technology, cannabis, and creativity — both as outlets for her grief and her passion.

She joins us from her home studio in Los Angeles, California. 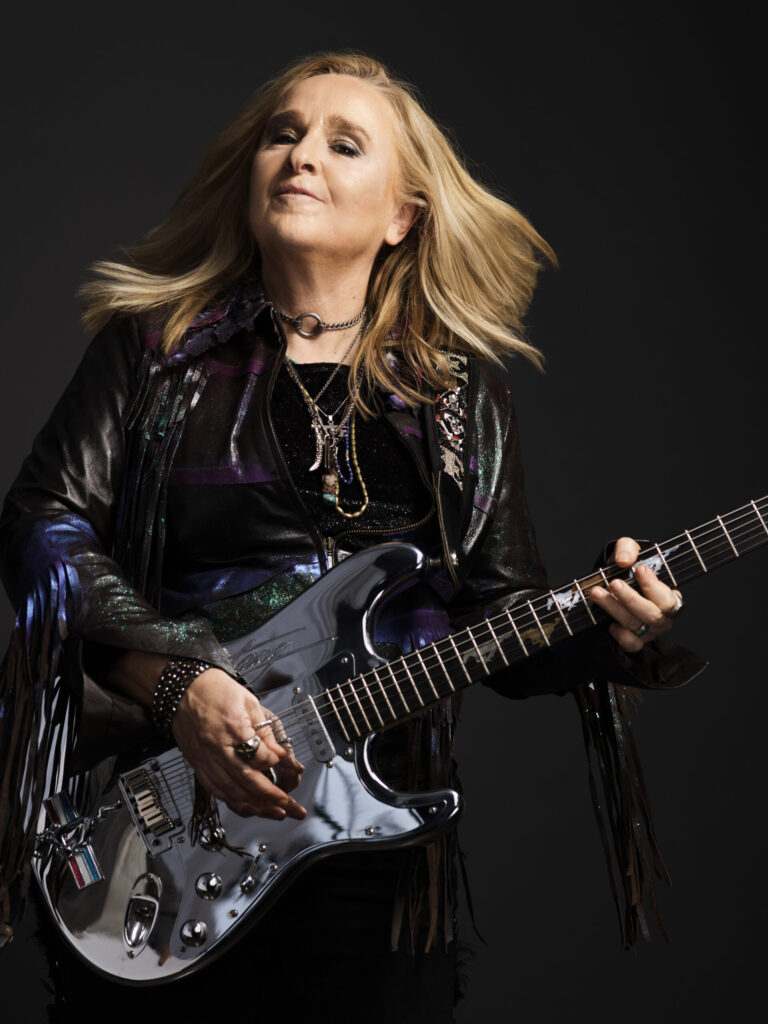 Cannabis & Tech Today: After your son passed, you hosted a Heal M.E. concert in his honor as a way of healing and connecting with your fans. You’ve since launched Etheridge TV, a streaming platform offering hand-selected content, ranging from original songs to guest appearances to video screenings. What inspired you to offer five nights of weekly content to your fans?

Melissa Etheridge: One, it keeps my wife and I very busy and we like to be busy. We like to feel like we’re creating something and helping people and ourselves. And we were looking at a year of no income.

So how do we make income? I have always believed if you entertain people, if you give them something they want to see and you delight them and they look forward to seeing you, then you can monetize that. That’s what we’ve done so far and we’re doing okay.

C&T Today: Is it unusual to connect with your fans in such an unfiltered, raw way?

ME: When the lockdown first happened in March and I started doing free shows — every day I would just do three or four songs, and I saw what people were liking and how they got involved, and I started thinking then.

And then when my son died, we took a couple of weeks off and built this garage streaming studio out here.

I thought, if I take this a step further, if I make this more professional and I give these people a variety of shows, both my own stuff and then a whole day of covers, and then a couple of more chat-like fun things, a nice variety, then they’ll subscribe and keep checking in and tell others. So that was our whole thought.

It’s really unique and different. We have our Wednesday chat show — like today, we’ve got Billie Jean King on and we’re talking. We’ve had some great artists.

I think the number one thing that people really vibrate with is, we’re certainly not about pandering, but we’re not about cynicism and we’re about lifting people up in a real way, in a truthful way.

We’re not acting like, “Oh, everything’s fine,” but it’s just about lifting ourselves up and finding the answers inside ourselves and moving on and empowerment.

C&T Today: It seems like you’ve really embraced technology as a way to connect with your audience. I imagine there have been some major challenges while adapting to perform that way. What have been some of your biggest hurdles? 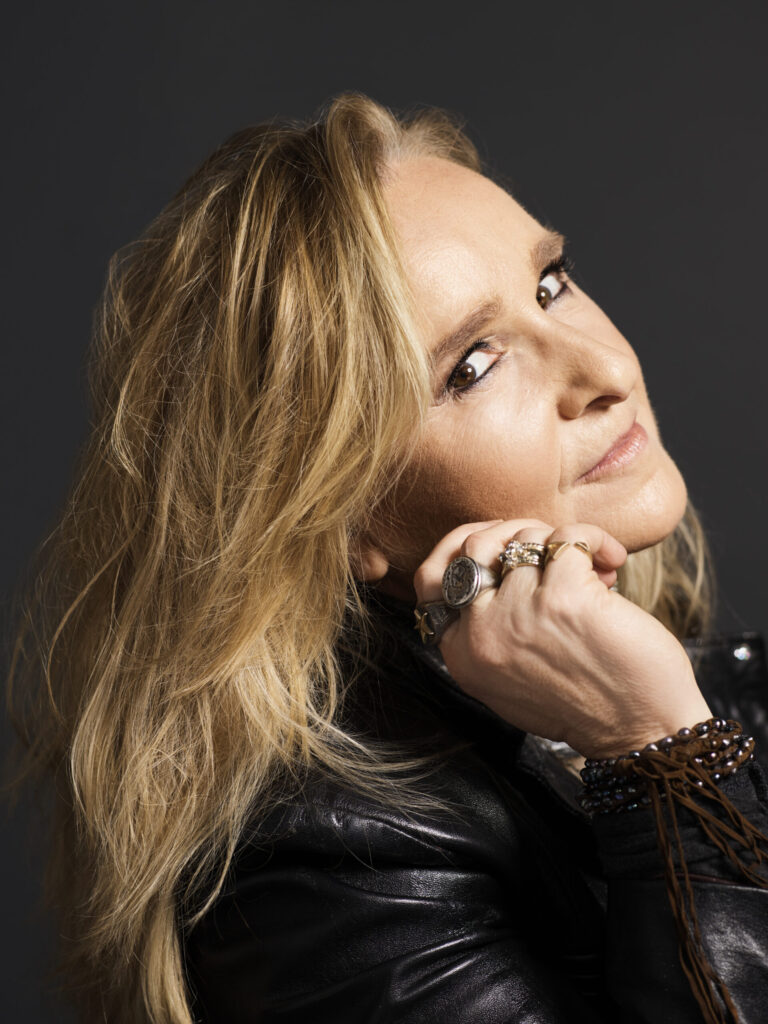 ME: From the Facebook shows we did, the concerts from home, we did 58 of those. It was everything from — I started out just filming on a phone, just singing in front of the phone and the phone would fall down [laughs], or not understanding, “Oh, I need to turn it sideways.” Just all sorts of stuff, to now we have seven cameras. We’ve got a professional switching system into a platform.

We had to learn about streaming, which evidently we’re on the cutting edge, because sometimes we ask a question and we say, “Okay, we’ve got three cameras hooked up to this. And they’re like, wait, you’ve hooked up three cameras?” We’re the first ones doing this.

So we’ve actually been working with some tech people, Silicon Valley people, to create what we need. Being on the edge, sometimes everything crashes.

Every now and then it’ll just be like, “We can’t get on today.” It’s happening less and less the more we understand how we can push the cameras, what we can get out of streaming.

I have to tell you, the hardest part is that my neighborhood has the worst internet in the world. I mean, we’ve been trying to get it upgraded here for months, and that’s out of my control.

The neighborhood here is like, “No, we don’t want any towers!” Which I understand, it’s a very fancy neighborhood, but come on, give me something better. I have the worst internet. So we’re doing our best with the worst.

C&T Today: In addition to Etheridge TV, you’re also launching Etheridge Botanicals. What inspired you to create your own line of cannabis products?

ME: It was 16 years ago. I was diagnosed with breast cancer and was put on a dose-dense regimen of chemo, which is horrific, which was awful. I had been a social smoker, I was not a drinker so much. I started saying, well, I like unwinding this way, but I had never thought about it medicinally.

This is better than all the handful of pills that they said “You can take this for the pain, but it will cause constipation. And then you have to take that and then…” Wow, what a horrible load of chemicals and I’m already awash in a chemical acid wash — that’s what chemo is.

Having gone through that process using cannabis, I came out on the other end thinking, “Oh my gosh, this really needs to be available to anyone who wants it as an alternative, in so many ways.” This is 16 years ago, before medicinal cannabis. If you could find it, you could use it.

That’s where Etheridge Botanicals is based. The city and the county have been just incredible. They really understand cannabis and how it can help.

C&T Today: How will Etheridge Botanicals stand out from other artist-driven brands? 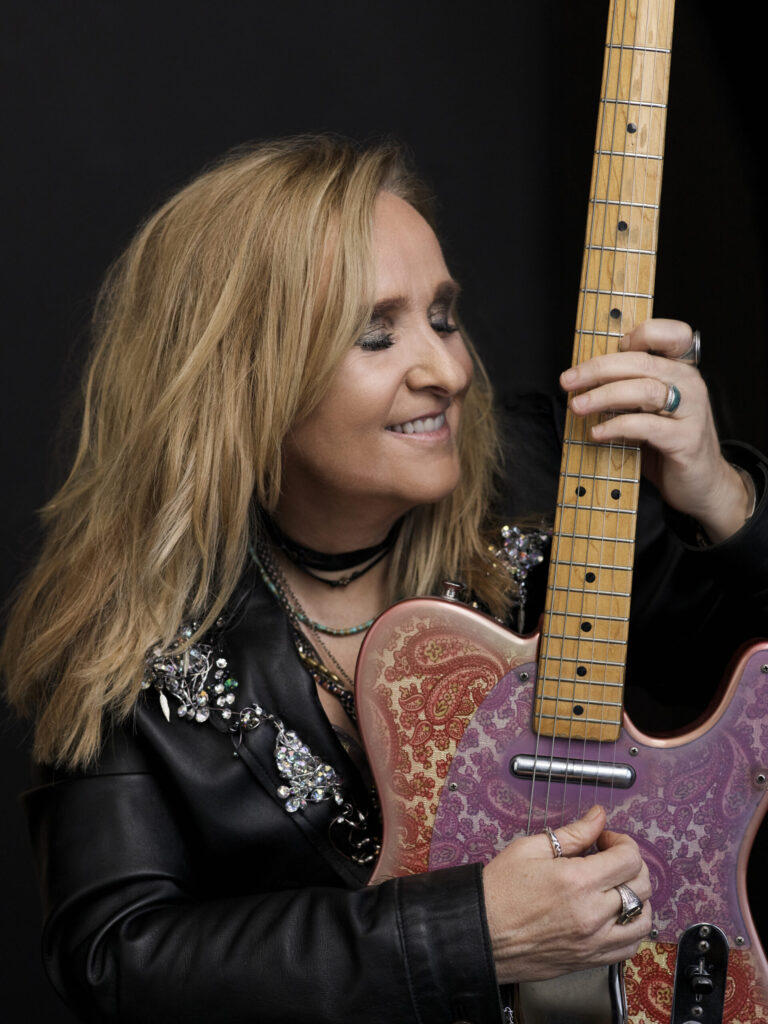 ME: The difference is this brand comes from me. I had dozens of opportunities to make a licensing deal with some company or other, and then they’d go make it and it would just have my name on it.

That’s what most of the celebrity brands are, “Yeah, you can use my name,” and then they don’t really become involved. They don’t do any work for it.

In the end, if the product isn’t any good and it doesn’t connect with the people, it’s not going to work.

That’s the thing about cannabis, you need to have a product that people not only like, but they keep coming back to, that is consistent, that helps them in the way that they’re looking to be helped.

The specialists that I work with, Jozee and Cricket Roberto, they’ve done this for years. They’ve worked in botanicals and nutraceutical medicine. I’ve worked out formulas with them.

This is not just a name on a brand, and I have to take the long road to proving that to people. They have to see it for themselves, and I’m prepared for that.

C&T Today: Something I’ve heard you touch on is you wanted Etheridge Botanicals to make cannabis accessible for people who hadn’t tried it before, particularly women. What would you like first time users to understand when considering cannabis as a supplement?

ME: Yes, definitely, especially middle-aged women who have so many uses, I believe, for cannabis. One is sleep and anxiety. So many of us turn to, at the deep end, to Ambien, and at the other end, just a couple of glasses of wine, which both can become, over time, detrimental to the physical body.

The thing about it is, we’ve grown used to, “Okay, take two aspirin, take one Tylenol, here’s the pill, one pill does this to everybody,” That’s not how cannabis works. You have a bit of your own responsibility to determine, “Okay, this is what helps me sleep.”

For most people, a nice heavy indica and you’re falling asleep. Some people have the opposite reaction. There’s a bit of a customization to the medicine.

With Etheridge Botanicals, we will provide help with that, from our website to informing budtenders, to the information, research, and data on how to find what is working. “Eight out of 10 women say this helps with menopause, hot flashes,” or whatever it might be.

We’re going to touch the subjects that other people don’t. I walk into dispensaries and there are a lot of young, cool, hip people, but to some middle-aged women, it’s scary. We want to provide a pathway to those who are looking for alternatives to the things that aren’t working for them.

C&T Today: How does the plant play a role in your creativity — or maybe it’s more about healing for you? 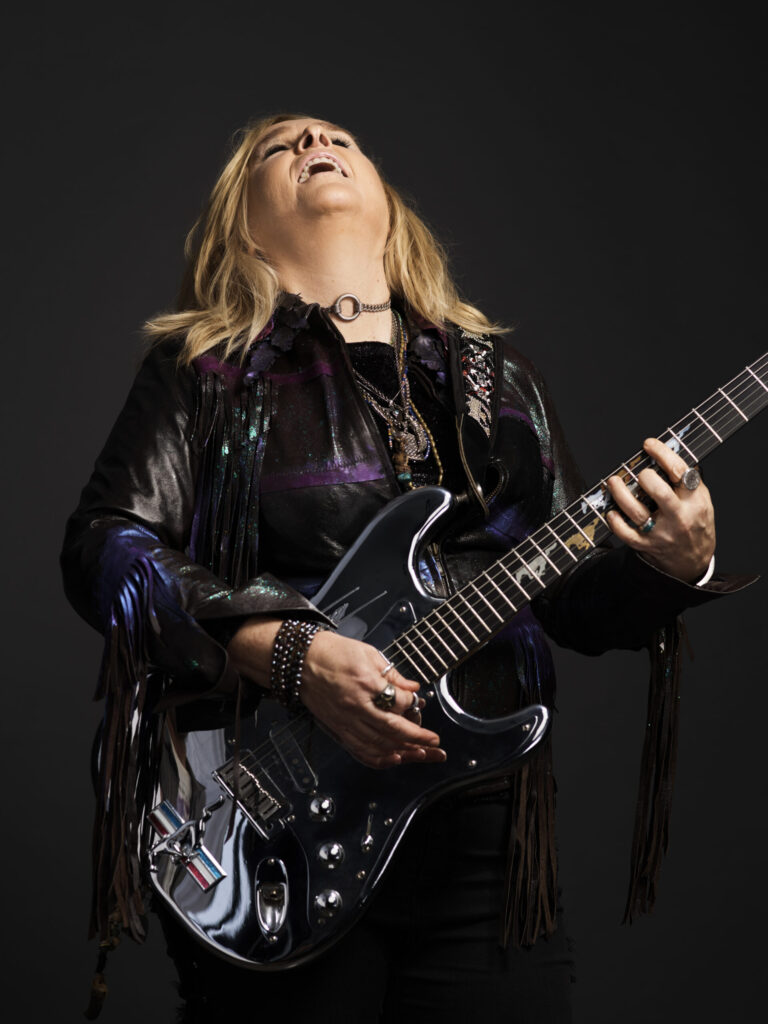 ME: Oh, no, no, no. There’s the healing, my nice indica that I use in the evening. But boy, when I’m ready to create something or when I’m ready to play some great music, a good sparkly, tangerine sativa just lights up the creative parts of my brain and I just want to create.

So absolutely, I think creativity and plant medicine just goes hand in hand. I think that part of our brain is wired to work with plants. I think that’s the way humans and plants connect.

C&T Today: What have you found most surprising about the legalized cannabis industry in the United States?

ME: That it’s a mess [laughs]. What do I find surprising? I find that a lot of people are positive and really want to move this forward.

It’s a great tax revenue for our state. It helps counties and it helps education and our justice system. It was designed that way. There’s also just a lot of misinformation and fear that I wish we could overcome, but that just takes time.

C&T Today: What does the future hold for Etheridge Botanicals? Do you have plans for expanding beyond California?

ME: Oh definitely, definitely. We are rolling it out in California first, getting a solid setting there.

I spent years trying to get people to jump on the wagon with just a dream and I’m looking forward to actually having real numbers they can see, products they can see. Once we do that in California, then we can start rolling this out in other states.

Someday that glorious federal legalization will come and then we’ll be the Johnson & Johnson of cannabis.