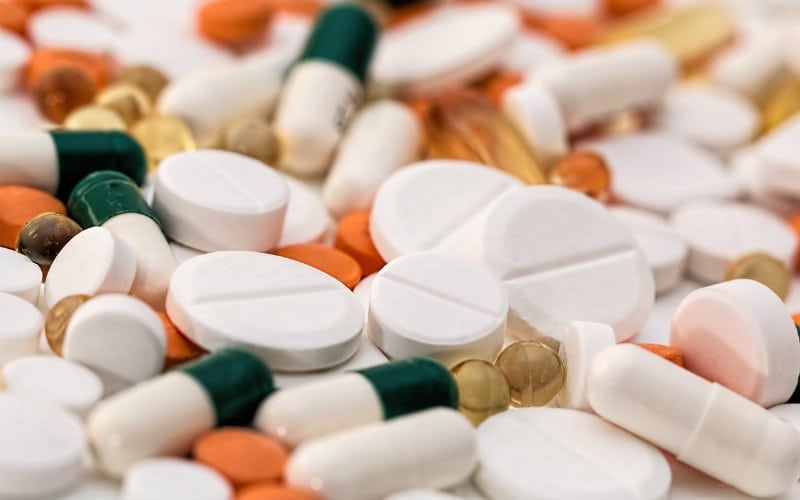 The Drug Enforcement Administration (DEA) has long been — and publicly so — an enemy of cannabis. In fact, a quick Google search of “DEA cannabis” will provide the DEA’s “Cannabis Eradication” web page.

According to the site, the DEA began funding this program in California and Hawaii starting in 1979, before incorporating all 50 states by 1985. “The DEA is aggressively striving to halt the spread of cannabis cultivation in the United States,” the website claims. “To accomplish this, the DEA initiated the Domestic Cannabis Eradication/Suppression Program (DCE/SP), which is the only nationwide law enforcement program that exclusively targets Drug Trafficking Organizations (DTO) involved in cannabis cultivation.”

However, it’s obvious that much has changed since 1979, when the DEA first initiated this program. As of now, nine states have legalized the substance for recreational use, while another 22 have legalized it for medicinal use. Now, it appears the DEA is beginning to reevaluate their outlook on cannabis as well.

The DEA is Trading Opioids for Cannabis

In a recent article, known cannabis journalist Tom Angell reported that a new Federal Register filing, set to be published soon, revealed that “the anti-drug agency is moving to more than quintuple the amount of cannabis that can legally be grown in the U.S. for research purposes — from roughly 1,000 pounds in 2018 to more than 5,400 pounds next year.”

This is likely in response to the opioid crisis, which, according to the National Institute on Drug Abuse, claims approximately 115 lives a day. According to this new report, the DEA will also be reducing the amount of certain opioid drugs that are produced in the U.S., including oxycodone, hydrocodone, morphine, fentanyl, and others.

“Consistent with President Trump’s ‘Safe Prescribing Plan’ that seeks to ‘cut nationwide opioid prescription fills by one-third within three years,’ the proposal decreases manufacturing quotas for the six most frequently misused opioids for 2019 by an average of ten percent as compared to the 2018 amount,” the DEA explained in a press release.

These revised limits, ultimately, will encourage increased vigilance on the part of opioid manufacturers. “The opioid epidemic that we are facing today is the worst drug crisis in American history,” said Attorney General Jeff Sessions, who has historically been strictly anti-cannabis. “President Trump has set the ambitious goal of reducing opioid prescription rates by one-third in three years. We embrace that goal and are resolutely committed to reaching it.”

Sessions himself, in a Senate hearing last October, claimed that adding new medical marijuana research facilities would be “healthy.” Then, in April, he told senators that this expansion would happen “soon.”

This new proposal to reduce opioid production and increase marijuana growth could be the “soon” that Sessions was referring to. Plus, considering the fact that research has shown that cannabis can help reduce opioid dependency, this would be a logical next step in quelling the country’s opioid crisis.