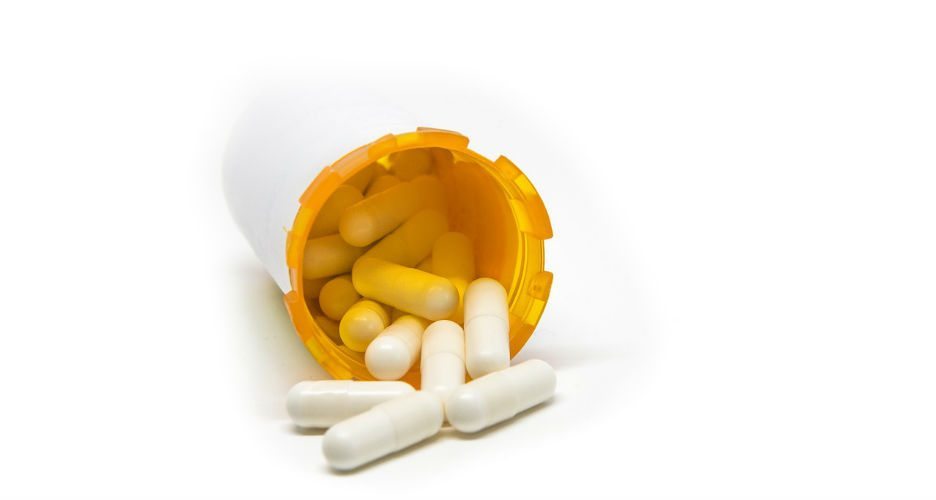 In response to the growing opioid epidemic in the U.S., which claimed over 42,000 lives in 2016 according to the U.S. Department of Health and Human Services, some experts have claimed that medical marijuana could help quell this crisis. Now, two studies, both published in JAMA Internal Medicine, show that there may be merit to this strategy.

One study, titled “Association Between US State Medical Cannabis Laws and Opioid Prescribing in the Medicare Part D Population,” set out to find how opioid addiction was affected by the implementation of medical marijuana laws. The method was to look at the opioid prescription patterns in states that have enacted medical cannabis laws compared to those who have not. This study analyzed opioid prescriptions covered by Medicare Part D between 2010 and 2015.

“Opioid-related mortality increased by 15.6% from 2014 to 2015 and increased almost 320% between 2000 and 2015,” the study claims, showing the vitality of its research. However, before this, the association between medical cannabis and opioid prescriptions was not well understood. Now, there seems to be a clear relationship between the two. The study found that “prescriptions filled for all opioids decreased by 2.11 million daily doses per year from an average of 23.08 million daily doses per year when a state instituted any medical cannabis law.” To be clear, that 2.11 million decrease is before dispensaries even opened. Once medical dispensaries do open, the researchers found a decrease of 3.742 million daily doses per year.

And anything that can help ease the U.S. opioid crisis should be welcome. Opioid overdose has been implicated in over 500,000 deaths since 2000, more than the number of Americans killed in World War II. Cannabis has been proven to help in pain management, making it a viable replacement for painkillers and opioids. Ultimately, the study concludes that “medical cannabis policies may be one mechanism that can encourage lower prescription opioid use and serve as a harm abatement tool in the opioid crisis.”